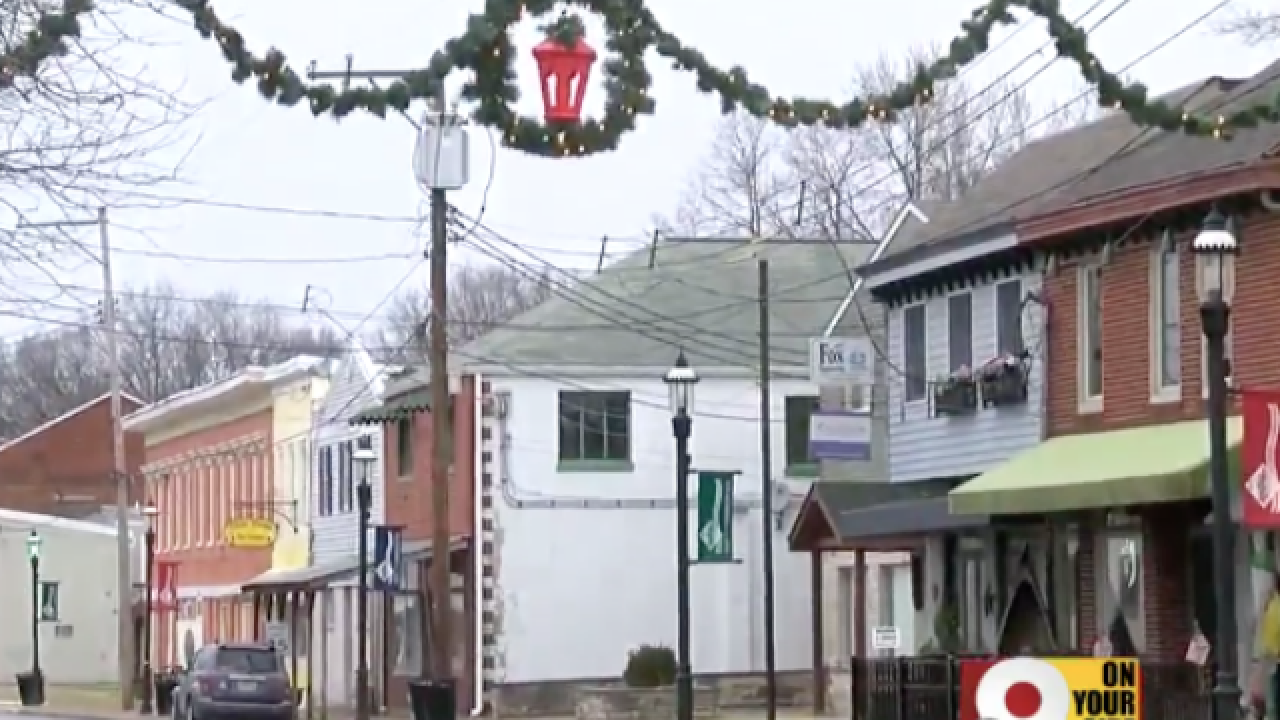 Copyright 2018 Scripps Media, Inc. All rights reserved. This material may not be published, broadcast, rewritten, or redistributed.
<p>New Richmond</p>

NEW RICHMOND, Ohio – Residents say police worked hard to clean up their village and they’re glad to see them keeping it that way.

Police have reported two heroin busts on their Facebook page this week. One followed a traffic stop and the other resulted from a tip about suspicious activity.

Jim Hetterick has worked mornings through the afternoon in the village  for 30 years.

"You'd see strange cars that you normally wouldn't see moving through town. You just knew it was kind of suspicious," Hetterick said.

But he's noticed a change.

"Now you don't see it. I think they're doing a good job."  Hetterick said. "At one point it was pretty noticeable. The village police department has done a very well job of cleaning it up pretty good."

Roberts says a lot of times those caught are not residents but people who travel through New Richmond.

"I think this is a situation and many communities that have traffic that flows through there," Roberts said.

He said the police department works with other agencies including county and state law enforcement.

"I think my perception in the community is that things have improved," Roberts said.

Andrew Verdin, who has worked in New Richmond for six years, agreed. "It's cleaned up a lot. When I first got down here, you'd always see people around doing this or that, but everything's cleaned up in the last couple of years pretty good,” Verdin said.

WCPO reached out to the police department but it didn’t want to comment.