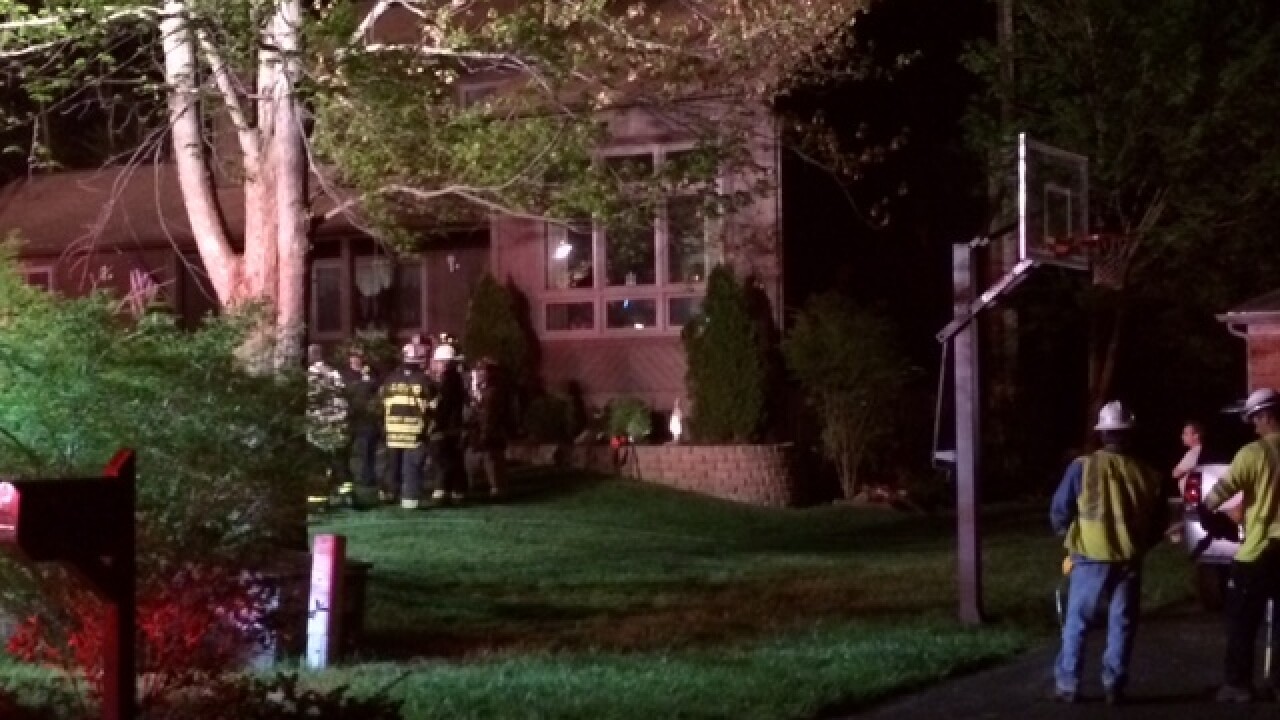 Eric Clajus | WCPO
<p>The adult son in a family of three died Monday morning in a house fire outside Loveland.</p> 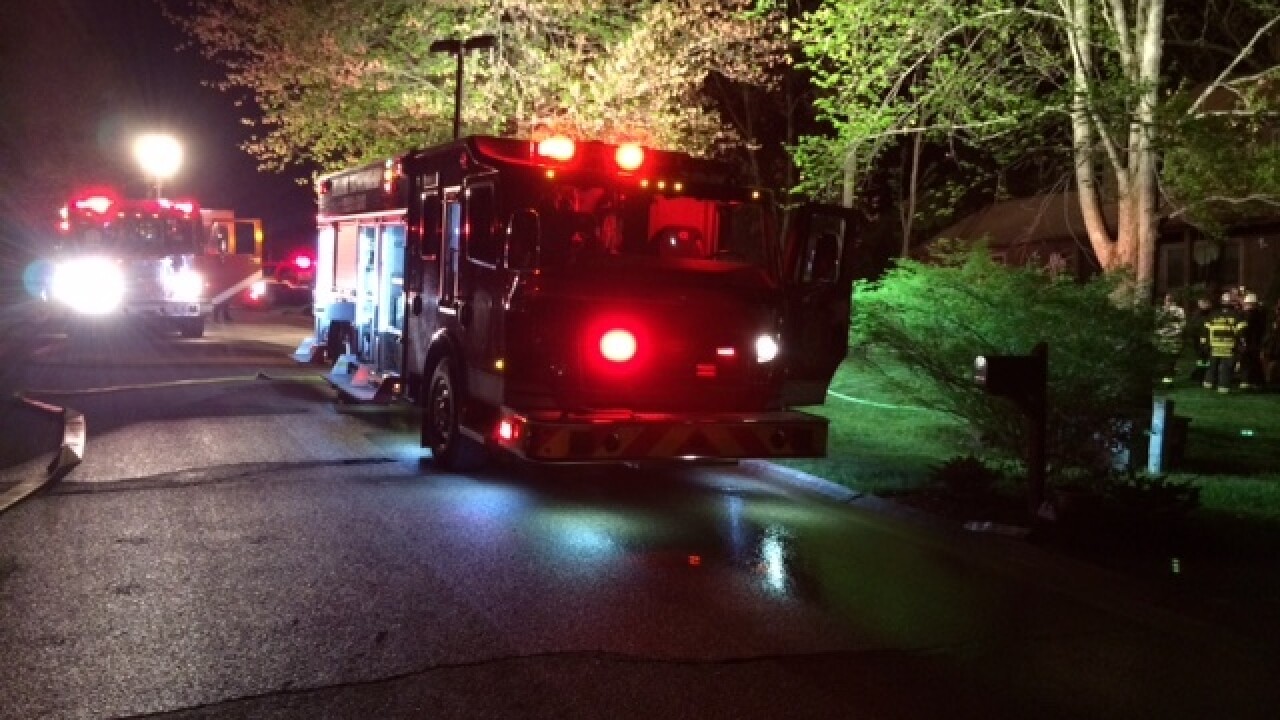 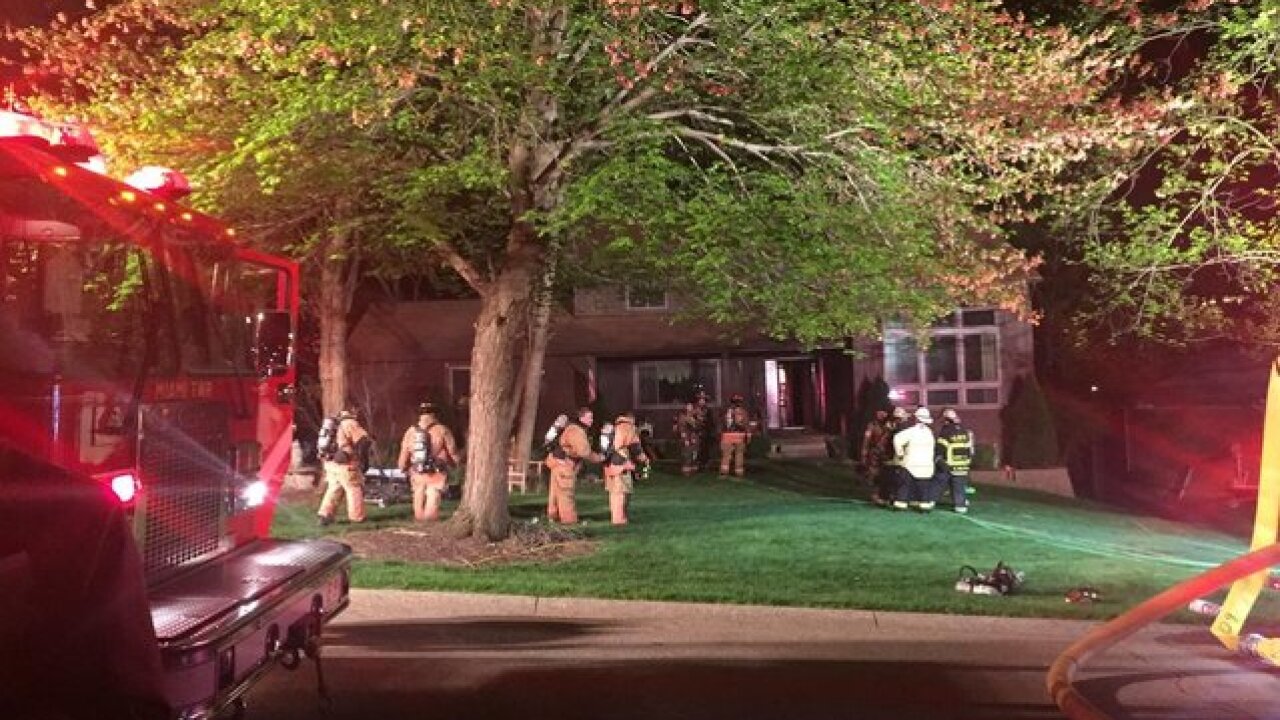 Dozens of Miami Township fire crews responded just after 4 a.m. Monday to the scene of the house fire with reports of a person trapped in the basement of the home.

Firefighters remained at the scene Monday morning to evaluate what exactly started the fire, which they said began in the basement.

"We have no idea as to what the cause of the fire was," said Chief Steve Kelly of Miami Township Fire and EMS. "Our crews are in the process of overhaul, stripping out a few of the walls down in the basement, trying to dig out the fire a little bit more."

WCPO has crews on the scene and will update this story as more information becomes available.