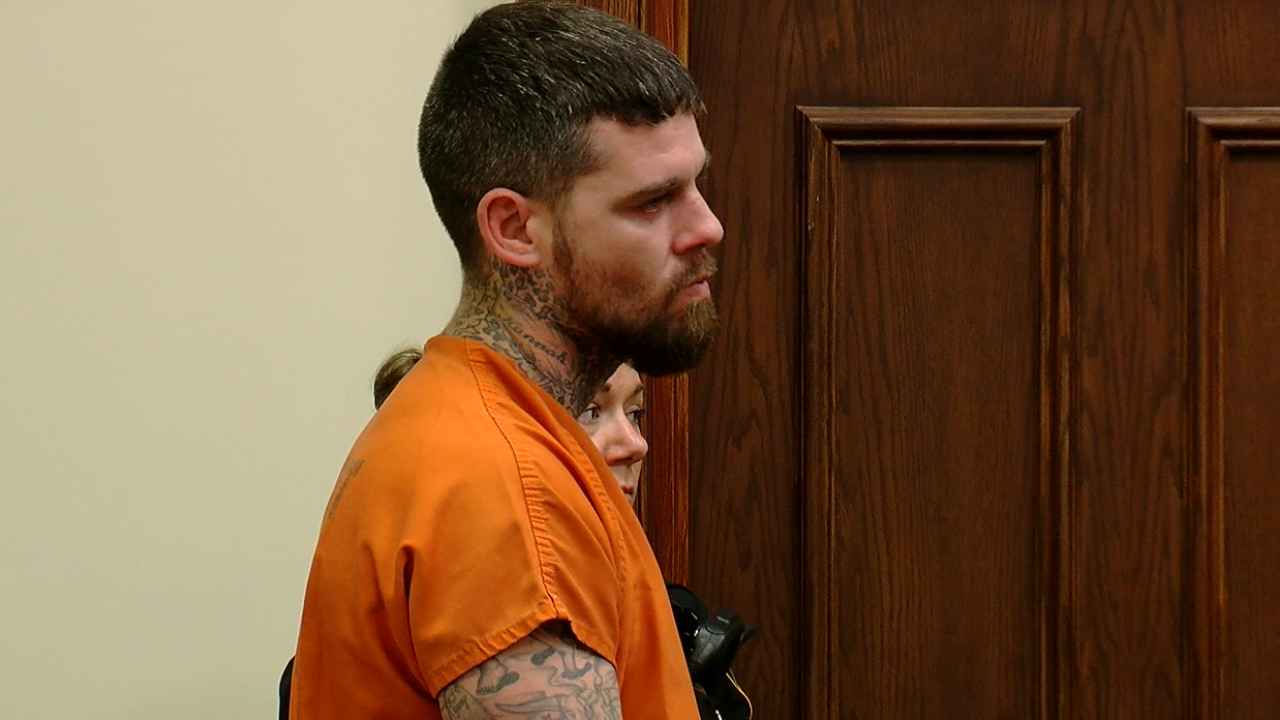 Watts is accused of crashing an SUV head-on into a car driven by 27-year-old Jerrid Lee on State Route 125 on Jan. 28, according to the Ohio State Highway Patrol.

Troopers investigating the crash said they believe drugs were a factor in the crash. Watts was across the center line when he hit Lee.

Lee, who worked as a Clearcreek Township police officer, died at the scene.

The Clermont County Court of Common Pleas hearing Friday was initially listed as an evidentiary hearing, but Watts chose to use the opportunity to enter a guilty plea.

With his guilty plea to the first-degree felony charge, the court has dismissed the other three charges.

He is also under a mandatory class 1 license suspension.