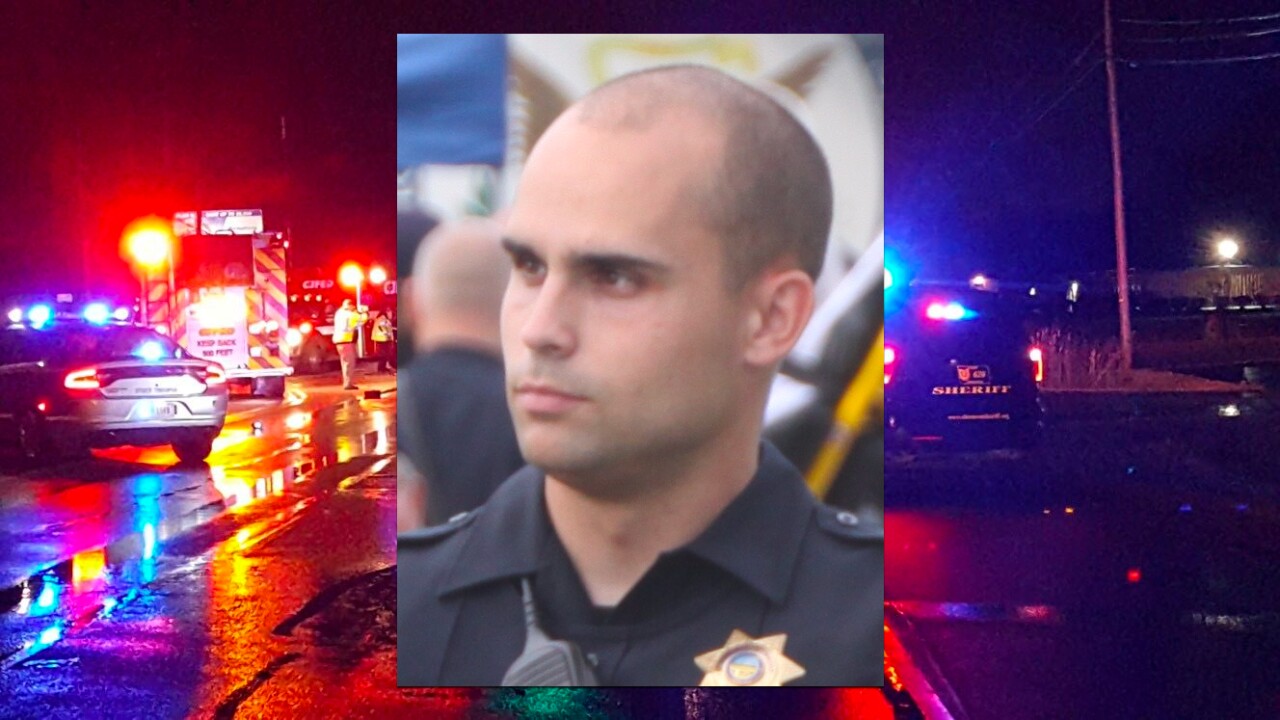 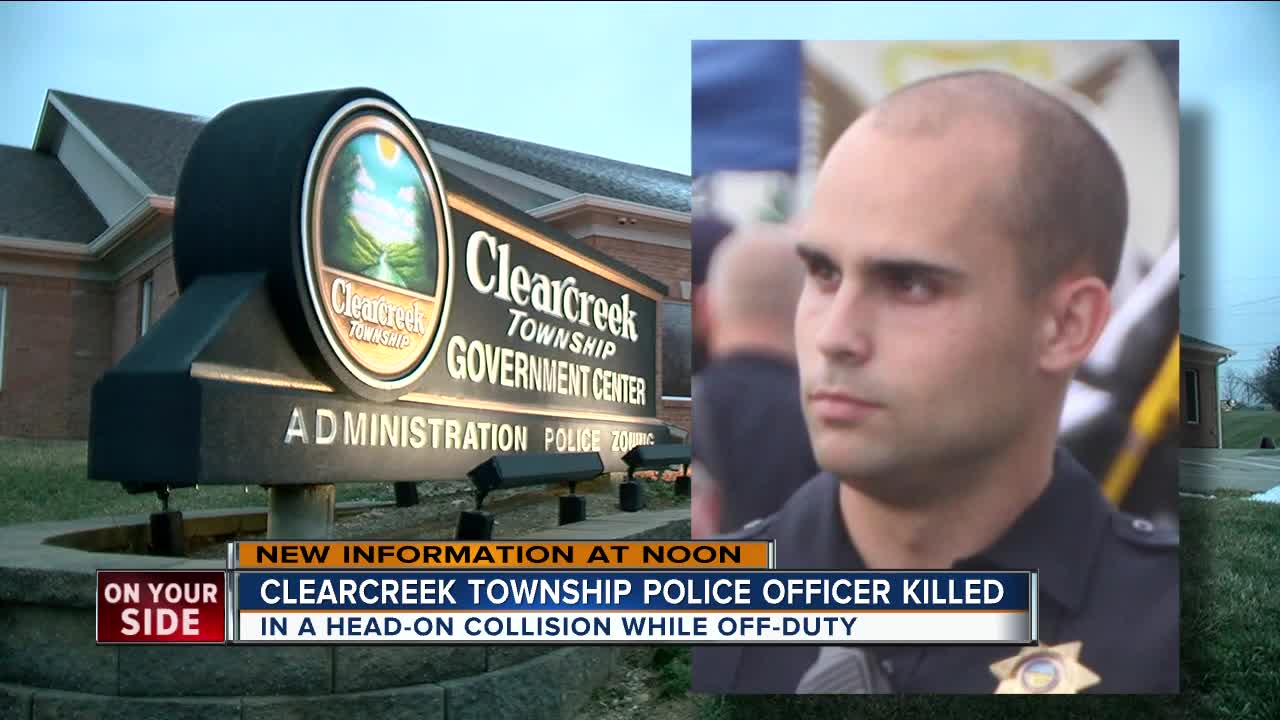 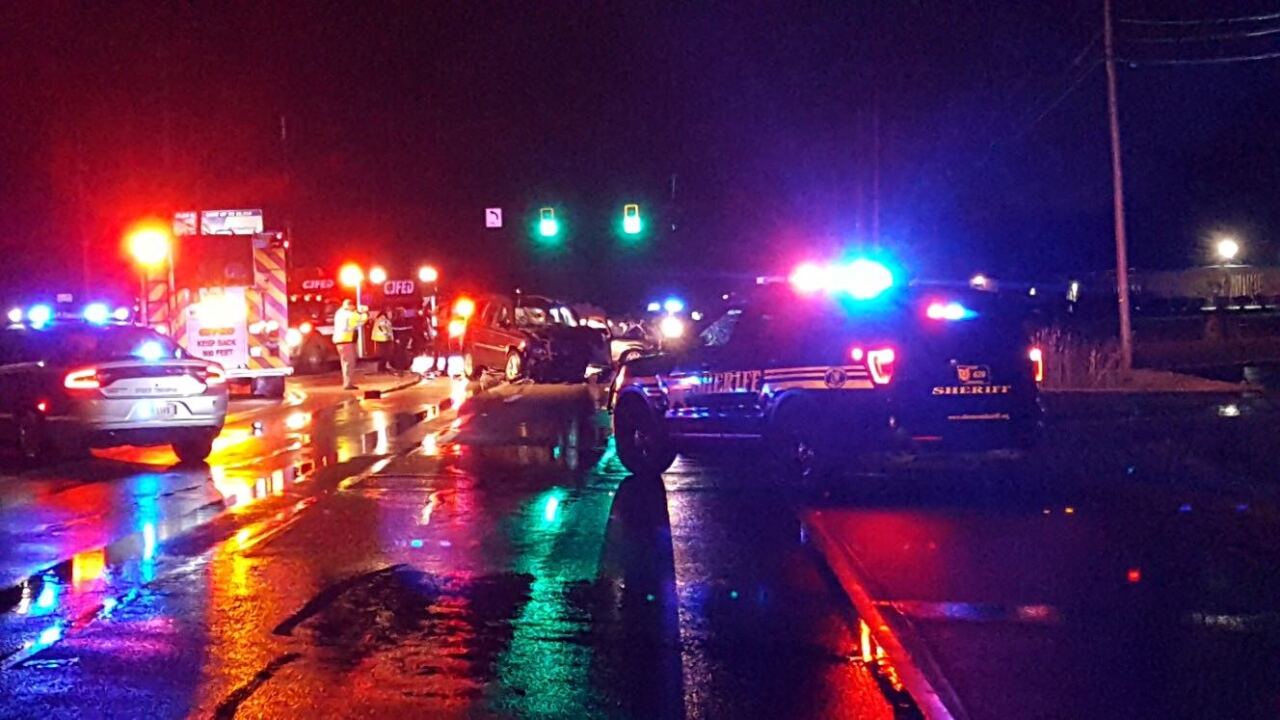 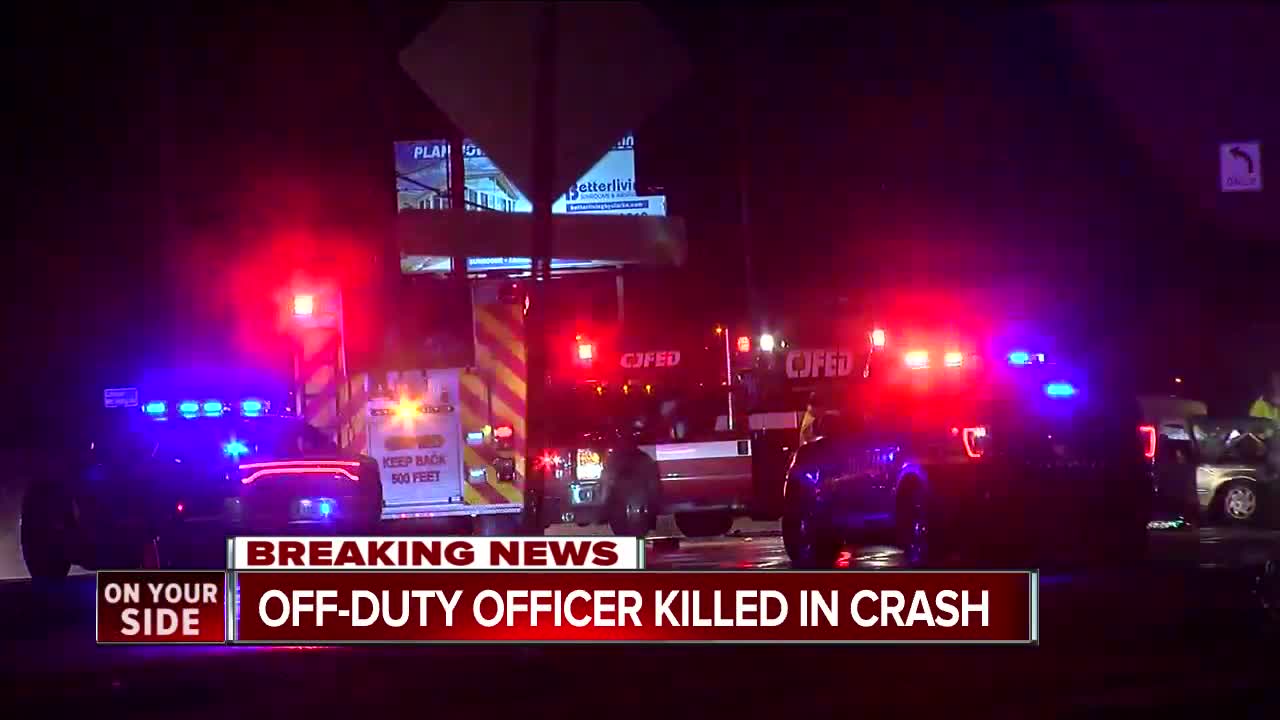 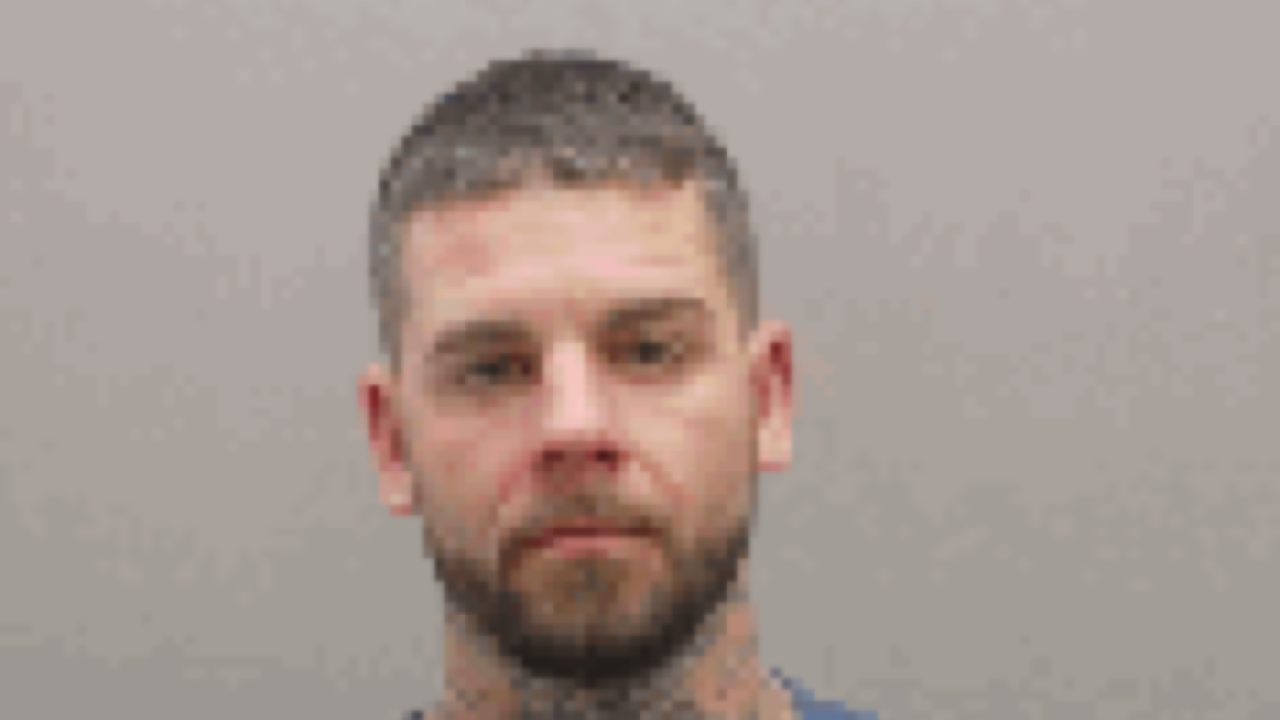 AMELIA, Ohio — An off-duty police officer was killed in a crash Monday night, and the other driver is accused of driving drugged.

Jerrid M. Lee, 27, a Clearcreek Township police officer, was hit head on by 31-year-old Justin M. Watts at about 8:19 p.m. Monday on State Route 125 near Lindale Mount Holly Road, according to the Ohio State Highway Patrol. Lee died at the scene.

Lee was an Air Force veteran who served in Saudi Arabia and Kuwait, according to a news release from Clearcreek Township police. The department hired him in August 2017 as a part-time officer and he was promoted to full-time officer in January 2018. Lee is survived by his wife and young children.

Anyone wishing to support the family can make a donation at any Fifth-Third Bank.

"It's hard to lose anybody, let alone lost them without notice, without cause," Lee's aunt, Sherry Ohlenkamp, said.

She said the family is "devastated."

"It's going to be tough for us for a while," Ohlenkamp said.

Lee worked overnights and was focused on impaired drivers.

"The guy was just very conscientious when he was working about trying to protect the public," Terrill said.

Watts was driving a 2006 GMC Envoy eastbound when he crossed the center line and hit Lee in his 1997 Honda Civic in the westbound lane, authorities said.

Watts declined medical treatment. Authorities believe drugs were a factor in the crash. He stands charged with aggravated vehicular homicide.

Watts is being held at the Clermont County Jail.