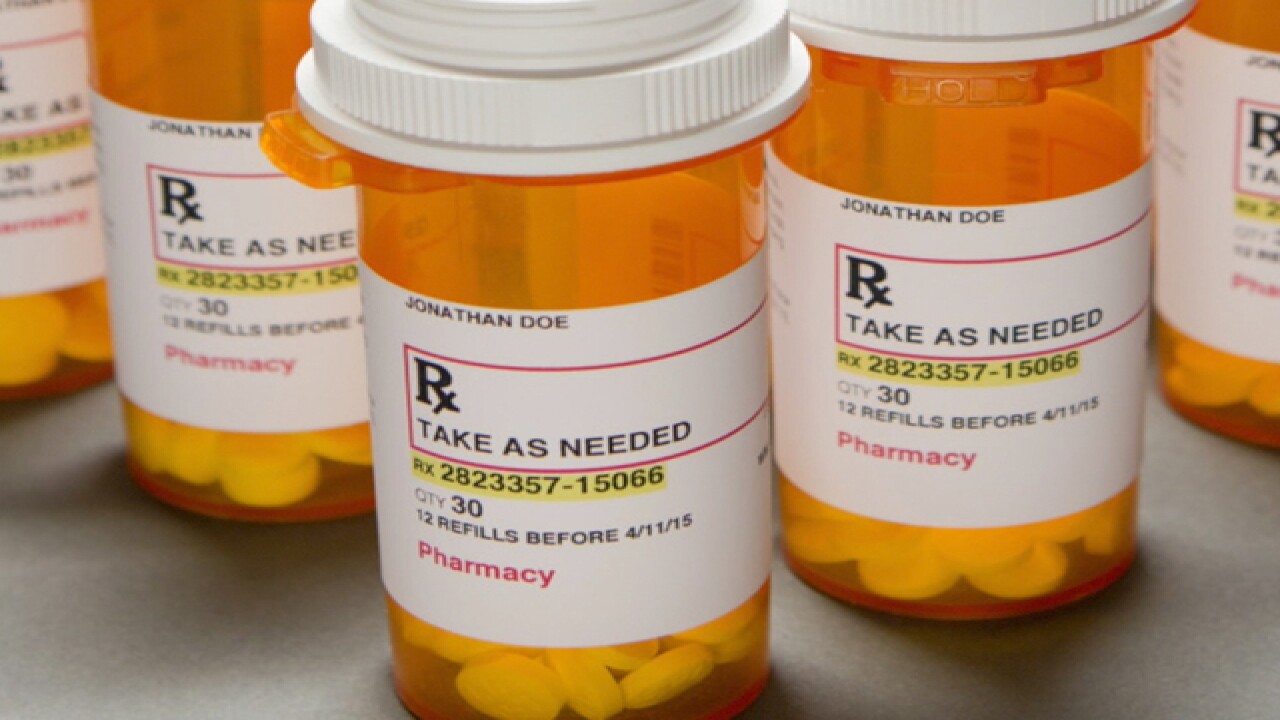 CLERMONT COUNTY -- Deaths from drug overdoses are down in Clermont County, according to the Ohio Department of Health (ODH).

New data from ODH shows in 2018, 80 people in Clermont County died of an accidental drug overdose. The numbers reflect the largest decrease in deaths, 24%, since Clermont County started to see an uptick in opioid use in the late 2000s.

Karen Scherra, executive director of the Clermont County Mental Health and Recovery Board (MHRB), said in a news release that she is encouraged by the numbers.

“These numbers indicate that the comprehensive measures we as a county have taken to address opioid use and addiction are working,” Scherra said. “However, we must maintain our efforts and try to expand them due to continued use of opioids and the rise in meth use to provide treatment options to those dealing with addiction.”

The MHRB is the lead organization in Clermont County’s Opiate Task Force -- a collaborative “hub” that began in 2013 to address the county’s opioid crisis.

2017 and 2018 saw the addition of medication-assisted treatment for people suffering from substance use disorders in Clermont County, Scherra said. Between July 2018 and June 2019, MHRB spent almost $2 million on addiction treatment services.

Recovery coaches, Quick Response Teams and more first-responders carrying Narcan all contributed to the decrease in deaths in recent years, according to the release.

According to the release, these initiatives are funded through MHRB levy funds, state funds and federal and state grants.

According to Julianne Nesbit, Public Health Commissioner for Clermont County, disease prevention is a part of the Opiate Task Force’s mission.

“We are glad to see the number of deaths decrease,” Nesbit said. “We will keep working on the public health impacts of the epidemic like working to reduce the spread of diseases like hepatitis and HIV that can be associated with drug use.”

Neighboring Hamilton County also saw a decrease in deaths from drug overdoses, but a recent study suggests teens might be less likely to receive long-term treatment for drug addiction disorders.