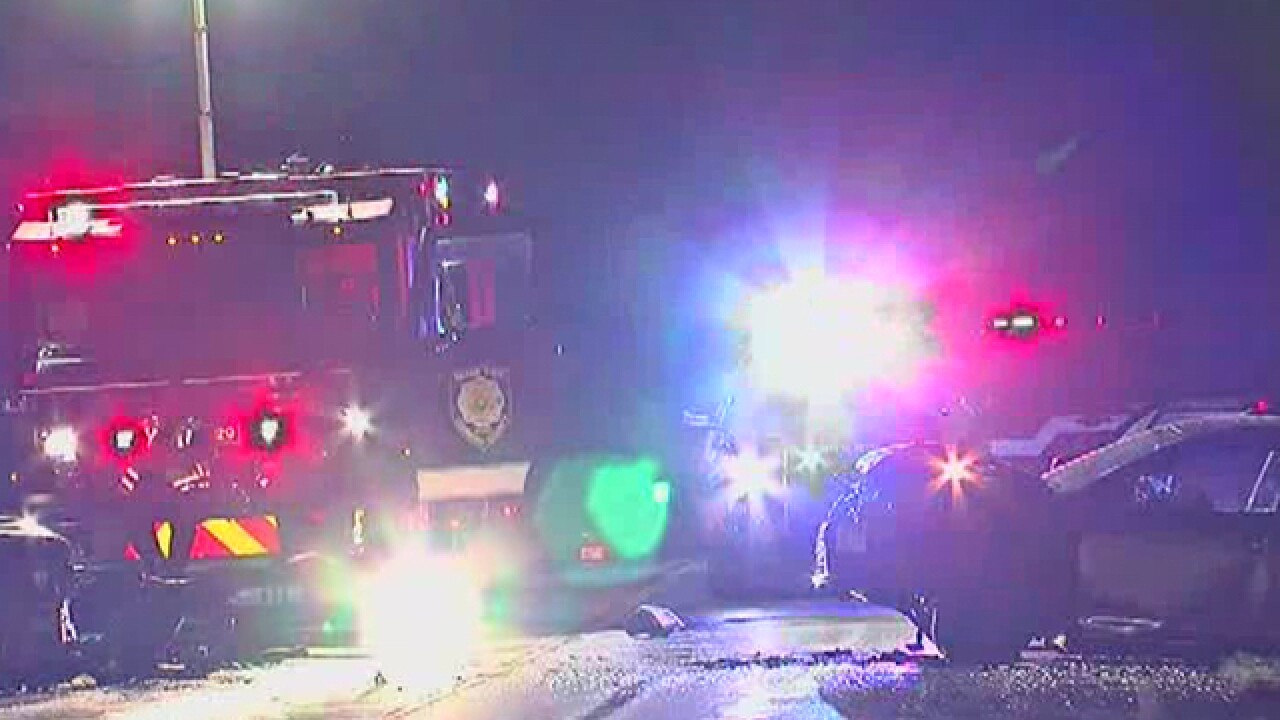 MIAMI TOWNSHIP (Clermont County), Ohio -- Three teenagers are in the hospital after a crash around 10:36 p.m. Wednesday just east of Milford.

Preliminary investigation reveals that 18-year-old Autumn Noelle Neil, of Pleasant Plain, was driving her a 1998 Honda westbound on S.R. 131 when she went left of the center line, according to the Batavia post of the Ohio State Highway Patrol.

Neil and her passenger, 18-year-old Sydney Blevins, of Blanchester, were both transported to the University of Cincinnati Medical Center by air care with serious injuries. Haehnle was transported to Bethesda North Hospital by ambulance with minor injuries.

Alcohol is believed to be a factor in the crash. The crash remains under investigation by the Ohio State Highway Patrol.