Police: Woman was five times over the legal limit when she crashed, killed man 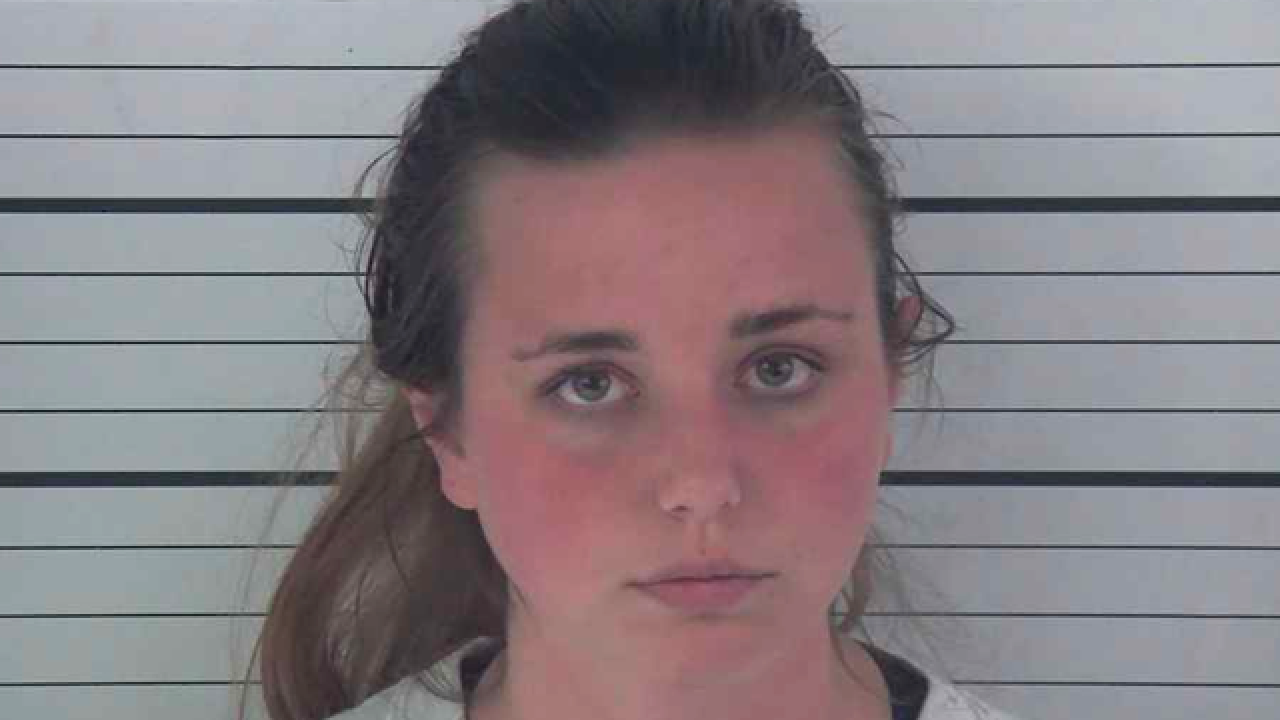 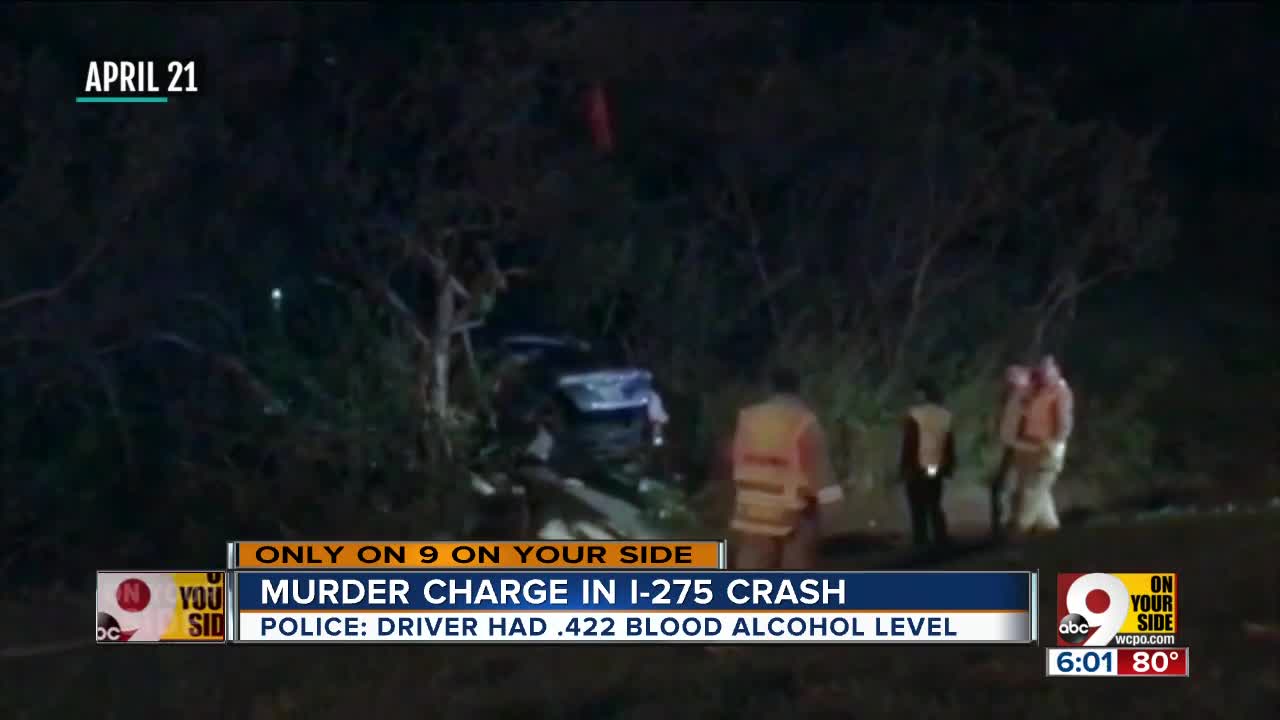 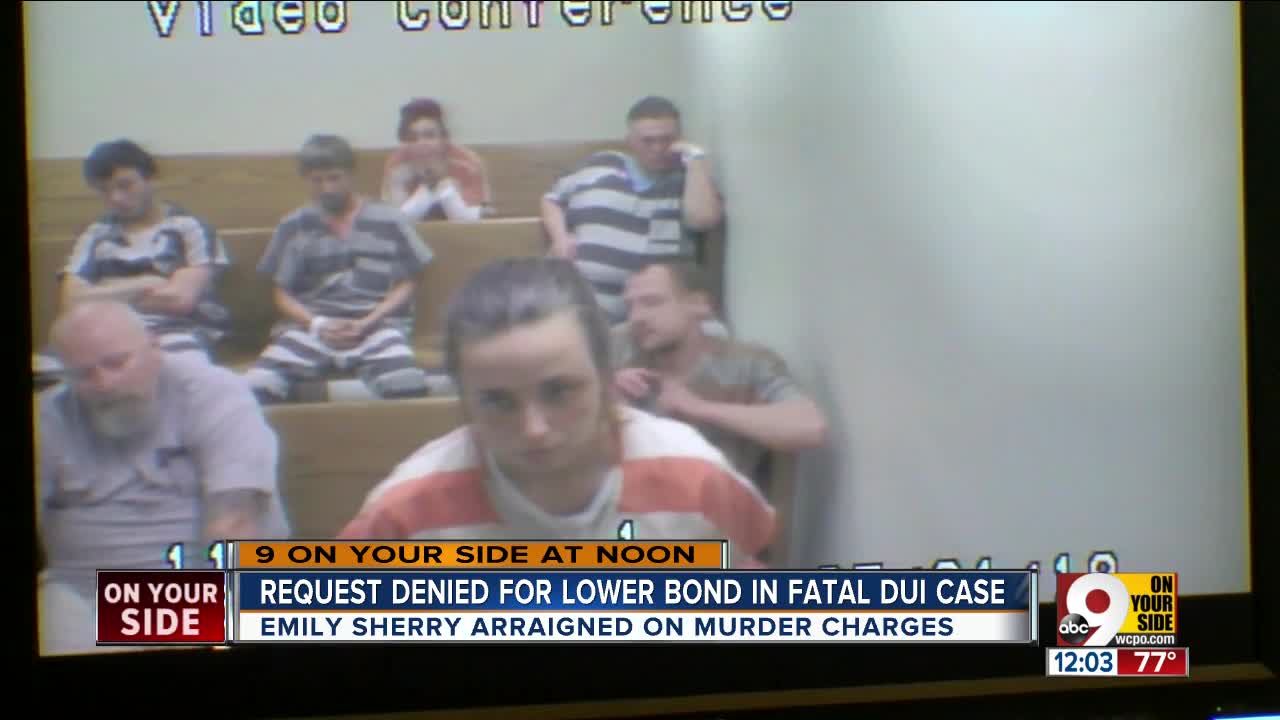 NEWPORT, Ky. -- When officers opened the doors of Emily Sherry's wrecked car April 21, they said the smell of alcohol and marijuana rolled out.

The glassy-eyed 23-year-old in the driver's seat was intoxicated to such an "extraordinary degree" officers felt it would have been unsafe for her to perform standard sobriety tests, they wrote in a complaint to Campbell County District Court.

Authorities believe the vehicle Sherry hit -- a Toyota Camry -- lay about 100 yards away with its driver pinned under the front tire. That driver, 37-year-old Robert Ransdell, was pronounced dead at the scene.

Sherry was in court Thursday to face a murder charge. A judge denied her request to lower her $2 million bond. Sherry is scheduled for a preliminary hearing at 1 p.m. on June 7.

According to police, Sherry had been driving under the influence on I-275 eastbound when she veered into the oncoming lane and struck Ransdell's Camry, "sending it careening off the road and flipping multiple times," before colliding with a tree.

Police wrote that Sherry's reaction to being arrested and transported to the hospital ranged from anger to tears to apparent exhaustion. She fell asleep multiple times in the emergency room, according to the complaint, but communicated with officers enough to admit "she had been drinking bourbon while babysitting." She also claimed her boyfriend had been driving her car at the time of the crash, police said.

An initial lab test showed her blood alcohol concentration at .422; a follow-up test maxed out Kentucky State Police's measuring equipment at .307, and lab officials estimated it might be much higher. According to the University of Notre Dame's McDonald Center, any BAC level over .4 can lead to coma and even "death due to respiratory arrest."

Ransdell was a newsmaker in the Tri-State for several years. He ran unsuccessfully for the U.S. Senate in Kentucky in 2014 under the slogan “With Jews We Lose.”

Ransdell was Cincinnati leader of the National Alliance, a white supremacy group, according to a 2012 WCPO article. He wrote an inflammatory flyer and organized an anti-immigration rally at the Boone County Library, the story reported.

The WCPO I-Team confirmed Ransdell’s identity through a three-step process that involved matching his birthdate and social security number from his 2002 arrest in Hamilton County with those on Boone County probate documents filed for the crash victim; matching Ransdell’s current address with the address on the probate court records, and matching Ransdell’s current address with the one he provided in 2015 when he was arrested in Florence.

Editor's note: Sherry contributed reporting to WCPO.com while majoring in journalism at NKU and working for the university's student newspaper, The Northerner.