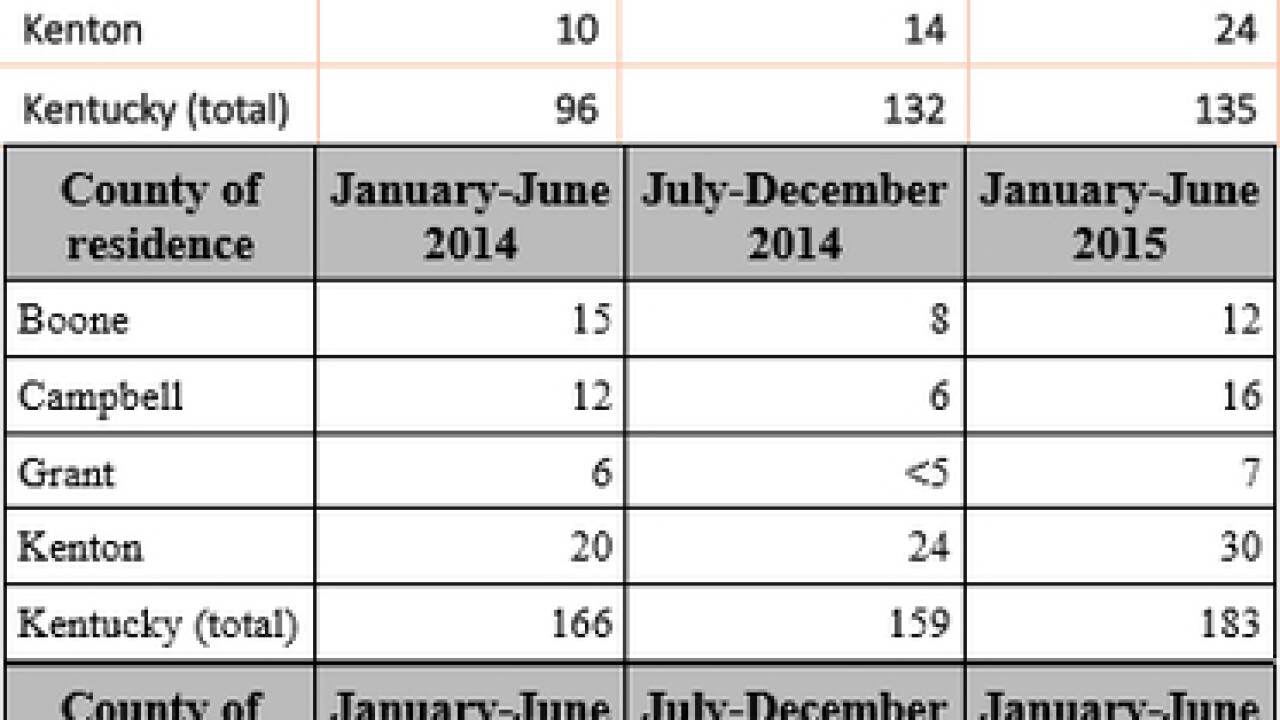 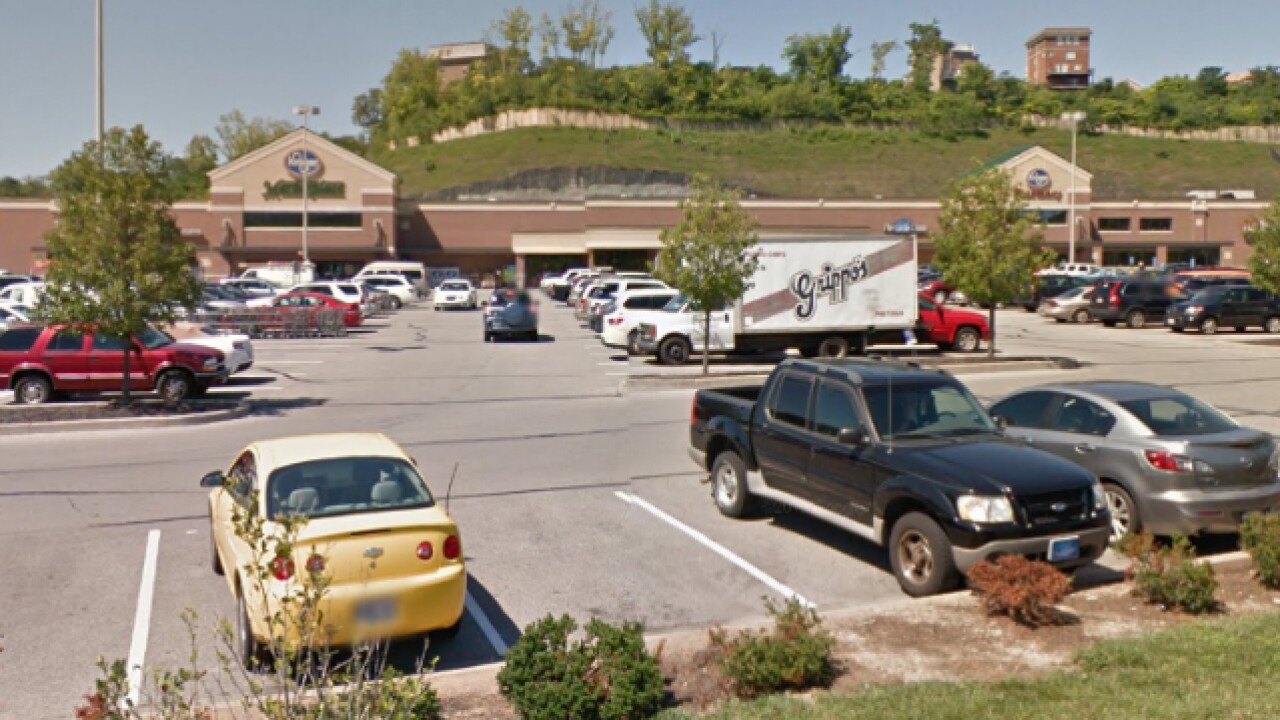 NEWPORT, Ky. — One of the Tri-State’s busiest and fastest-growing shopping centers is just two exits south of the Ohio River on I-471, just minutes from Downtown.

The Newport Pavilion also has a lengthy history with heroin.

WCPO initially investigated what police identified as a hotspot for heroin use when the I-Team poured through hundreds of pages of police reports, uncovering 31 incidents involving the drug from 2012 through 2013.

Two years later, police said such incidents are down but officers’ efforts need to remain vigilant in patrolling the popular shopping center that is also located so close to nearly every major interstate in Greater Cincinnati.

The I-Team checked back in with Newport police and found that, out of 53 arrests and citations at Newport Pavilion over the last year, 10 incidents involved heroin use or possession.

Newport Police Chief Tom Collins said that’s a decrease from two years ago, and attributes that to undercover officers patrolling the area on a more regular basis.

“I think it’s down,” Collins said of drug-related incidents at the shopping center. “Enforcement efforts make it an unappealing place to be. There are definite undercover there.”

Part of the challenge with enforcement, though, is how quickly offenders can arrive, inject and then hit the road again before being noticed.

“They’re here. They do it, and they’re gone,” one undercover officer — who WCPO is not identifying to protect his safety — said in 2013.

Others use bathrooms in one of the many retail stores located at the shopping center.

Officers arrested Raymond Neal last August after police said he was caught using heroin inside the Kroger bathroom. According to the police report, Neal was found with a “used syringe, bottle cap, and rubber band commonly used for drug use. After being mirandized, [Neal] stated he just shot up heroin.”

A number of the more recent cases also involved shoplifting charges, according to police.

In May 2015, Beverly Huckaba was arrested after investigators said she shoplifted from Kroger and smashed into a car in the parking lot while trying to escape.

And heroin’s not the only substance involved.

Stephanie Dietz was arrested in May, as well, after police said she was caught shoplifting. The report described Dietz as appearing “very lethargic, [slurring] her words.” Later, investigators said she was reported to have crushed and snorted pills of oxycodone.

“We continue to have a uniformed security guard monitoring activity who immediately alerts police on anything suspicious,” she told WCPO by email Friday. “We will continue to work with police to address these issues so that the entire neighborhood remains a safe place to live and shop.”

While incidents at this popular shopping spot might be decreasing due to increased enforcement, the latest data available shows overdose deaths and hospitalizations are generally up from 2014 to 2015, according to the Kentucky Injury Prevention and Research Center.