Newport on the Levee Barnes & Noble to close in September 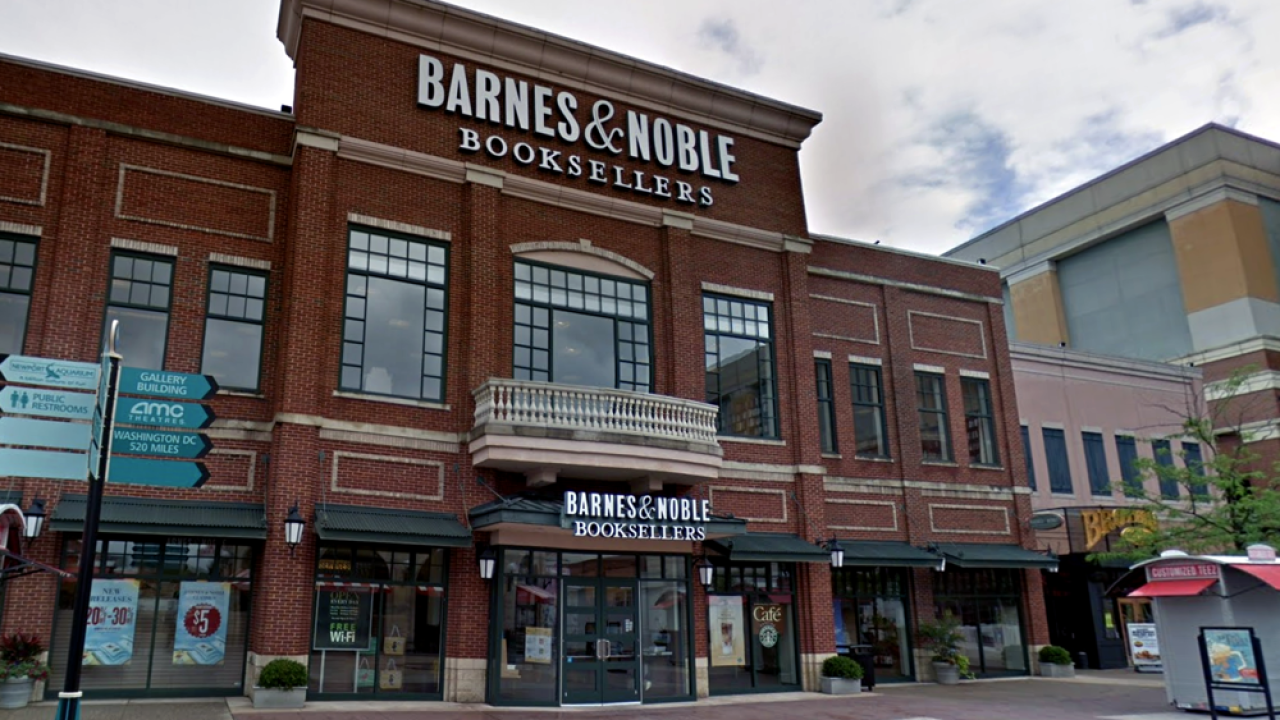 The Newport Barnes & Noble, often the first thing Newport on the Levee visitors see when they emerge from its underground parking garage, will close Sept. 7.

According to a news release from North American Properties, the Cincinnati-based firm that purchased the levee in late 2018, the closure was a mutual decision that will enable its “comprehensive redevelopment plan” for the entire space.

"Reimagining the New Newport on the Levee sometimes requires a clear canvas,” according to CEO Tim Perry. “And the need to reconsider that (Barnes & Noble) building with its impact to the arrival and outdoor experience is critical for a welcoming and magnetically social epicenter. The upper floor will house new jobs in the market and continue the curation of 18-hour uses for the community.”

RELATED: Conceptual designs show how the Newport riverfront might change

Barnes & Noble will be replaced soon by a pair of restaurants, the release said. Parts of the building that houses it will be demolished to create more open space on the levee’s upper level.

Perry described his company’s plan for the levee in lofty terms when the sale was finalized: “Once our renovation is complete,” he said in December, “there will be nothing like this in the entire Midwest.”

Two restaurants — Bar Louie and Mitchell’s Fish Market — have announced plans to close since the sale.