Kentucky State Route 8 faces a catch-22: Too dangerous to drive, too remote to fix 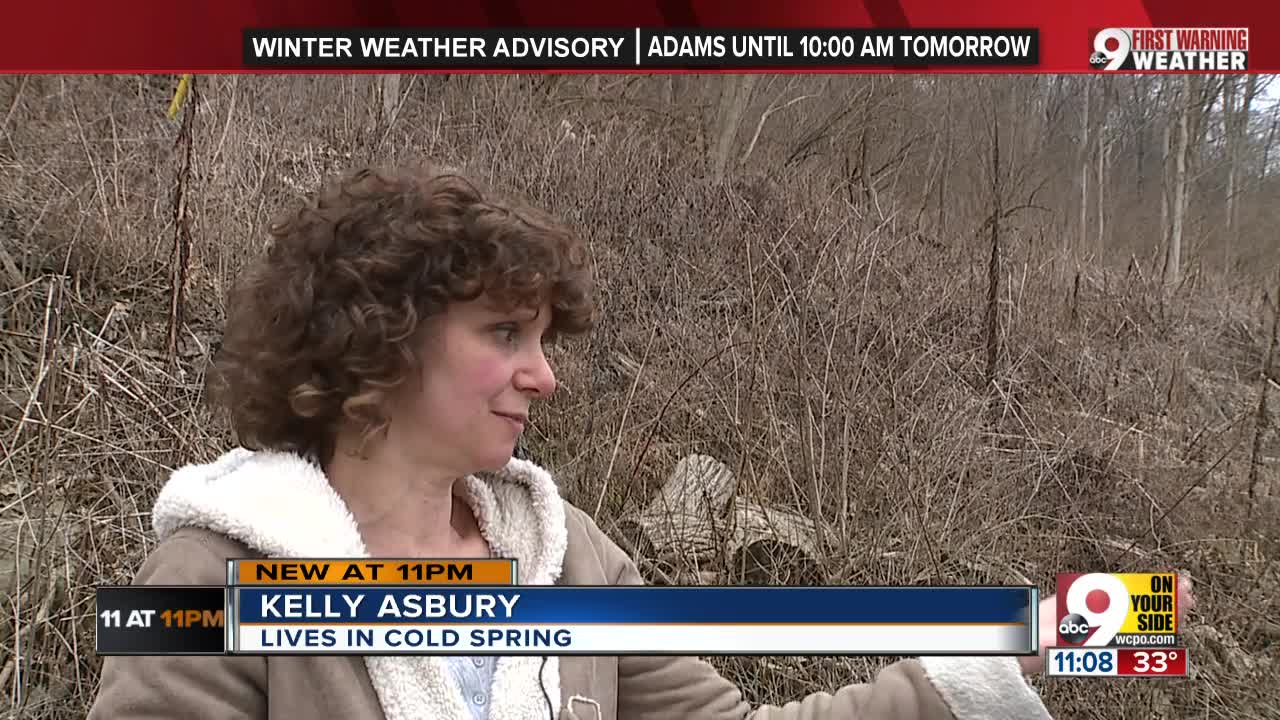 The Kentucky Transportation Cabinet would have to drop $50 million to bring State Route 8 up to passable standards.

FORT THOMAS, Ky. — State Route 8, which traces the curve of the Ohio River through Northern Kentucky, is so riven with zig-zagging fissures and potholes that driving on it can be genuinely dangerous. The Kentucky Transportation Cabinet knows this.

Asbury hit a split in the road jagged enough to pop her front left tire Tuesday evening, she said. Her car slumped sideways in the mud nearby while she spoke.

“Traveling along the edge closer to the river, obviously, is always the worst, but that hadn’t been like that even just last week,” she said. “I hadn’t noticed it being that bad. … I understand for there to be potholes and chuckholes, but something like that not being addressed? Why isn’t this already shut down?”

The state legislature wasn’t willing to set aside that amount of money for a road serving an estimated 2,000 vehicles each day, he said.

The Kentucky Transportation Cabinet has been forced to make do. Bezold said his office planned to lower the speed limit to 25 mph, discourage drivers from using the road unless necessary and maintain it as well as possible.

He conceded as well as possible might not be much.

“Water will always win, and when it’s that close to the river, right in a bend in the river, the river is winning the battle,” he said. “It’s gotten to the point where we just can’t fix it with the current budget we have.”

Asbury, for her part, will be taking another route.