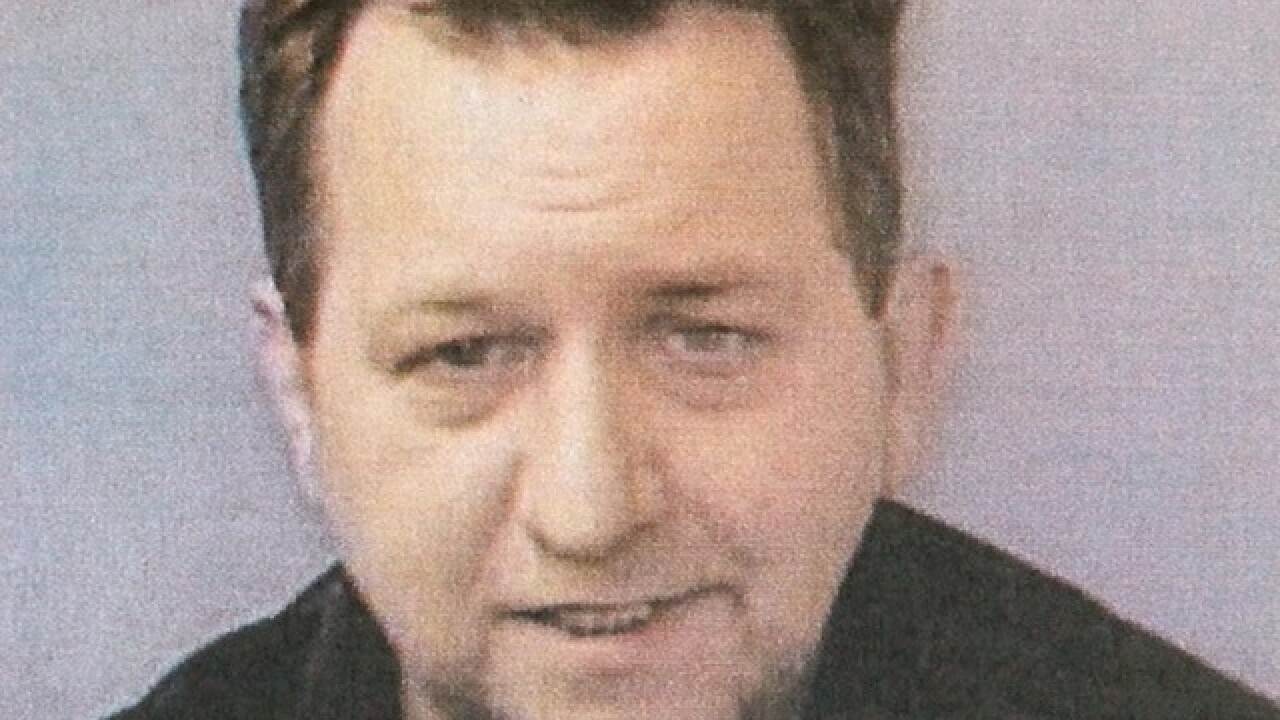 DAYTON, Ky. -- Christy Russell was sentenced to four years in prison Monday after she pleaded guilty to using a dead veteran's credit cards. Investigators said Russell racked up $30,000 on the cards; she is ordered to pay back $32,822.64 in restitution for the crime.

Steven Reis, 55, was found dead under the home's basement. He was an Air Force veteran suffering from several medical issues, including post-traumatic stress disorder, depression and diabetes; Reis had stopped going to a Veterans Affairs clinic last September.

The home was rented to Christy Russell, 40, who was Reis' caregiver. According to Dayton Police Chief David Halfhill, she stole his military benefits and put nearly $30,000 on his credit card over the course of about nine months, during which time Reis was dead.

"She knew he was deceased and was continuing to use his credit card, which he was getting retirement funds through the United States Air Force," Halfhill said.

Now, Campbell County officials are considering charges of abuse of a corpse against Russell, according to a press release from DPD distributed Monday.

Months after Reis' body was found buried in a Dayton, Kentucky, basement, the state medical examiner said the cause of death is unable to be determined. Police said additional post mortem examination was conducted at the University of Tennessee and yielded the same results.