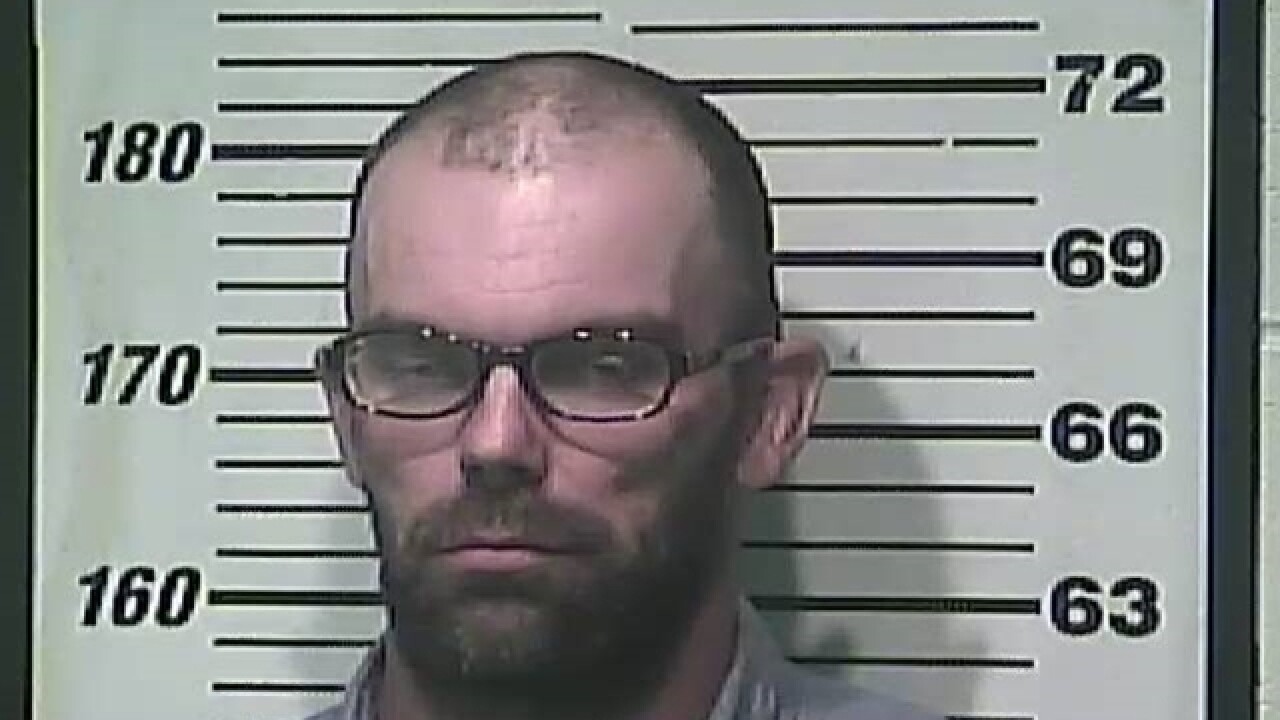 Morris, 40, pleaded guilty to distributing child pornography in March. He said he uploaded videos and photos that "depicted minors engaged in sexually explicit conduct to an online messaging application" in July of 2015, according to a release from the U.S. Department of Justice.

Morris was also sentenced to serve a lifetime of supervised release. He must serve at least 85 percent of his prison sentence, or 17 years.