But not all gun-rights advocates are on board 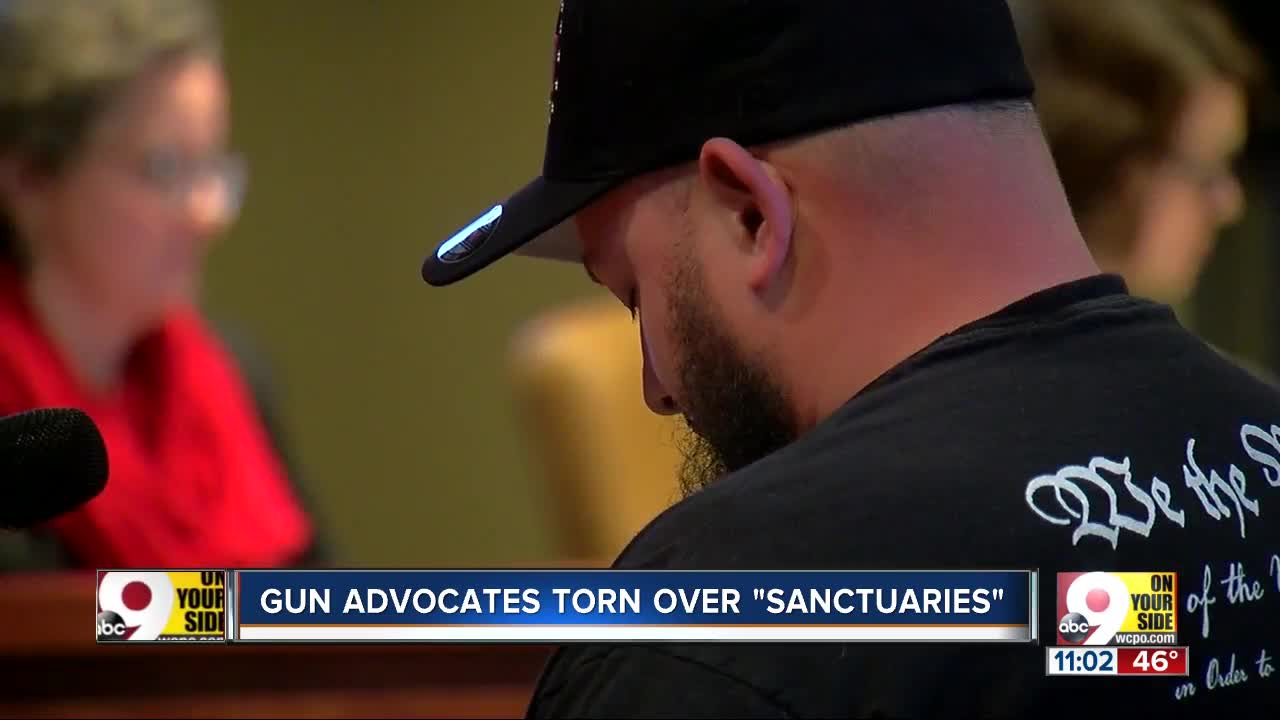 However, not all gun rights supporters agree becoming a Second Amendment sanctuary is a good idea.

With a unanimous vote from members of its fiscal court, Campbell County on Wednesday night joined a growing list of self-proclaimed Second Amendment sanctuary counties — those declaring their formal opposition to new restrictions on gun use or ownership — in the Cincinnati area.

Like the sanctuary city movement of 2017, votes to create Second Amendment sanctuaries are symbolic. They do not change the laws of the counties in which they are passed, and they do not override state and federal gun regulations or exempt local law enforcement from being required to uphold them.

Instead, they amount to a stern public statement meant to get the attention of higher legislative powers.

“I would tell you that I can’t imagine that our legislature is going to allow for any infringement on our rights in that department,” said Judge Executive Steve Pendery, who voted in favor of Wednesday’s resolution. “Part of the reason they feel that way is they hear from all of us.”

However, not all gun rights supporters agree they’re a good idea.

"If we go down this road of local ordinances, it can and may likely be used against us,” said Chris Dorr, director of the pro-gun rights group Ohio Gun Owners, in a Wednesday post to the group’s Facebook page. “Sanctuary counties will undermine state preemption. Matter of fact is, folks, we have a great battle plan that's been working very well."

Dorr’s fear, he said, is that if counties and municipalities are allowed to pass gun legislation, they could also pass new restrictions.

Michael Heringer, who attended the meeting of Campbell County’s Fiscal Court to express his support for the sanctuary county resolution, wasn’t concerned.

“Any law on guns is going against the law of the land and what and who fought for our independence and freedom,” he said.