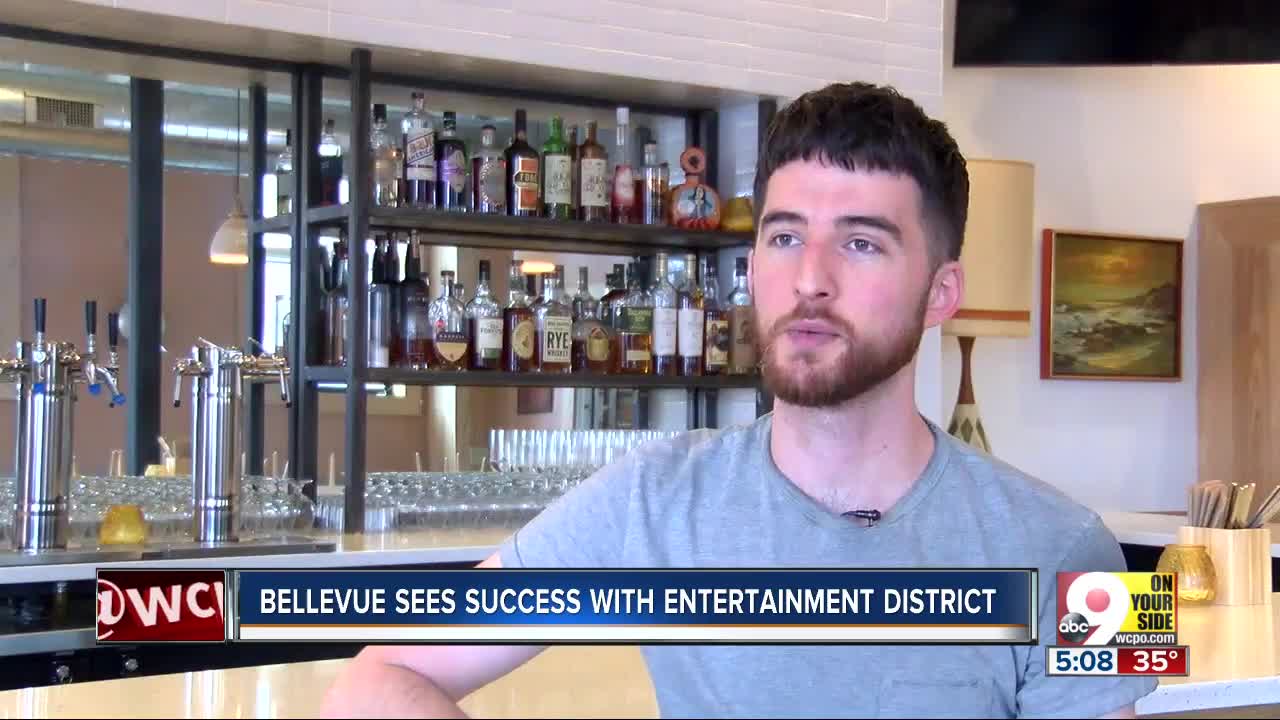 Bellevue, Kentucky, is the latest city to join Hamilton and Milford to create entertainment districts that allow people to walk from store to store with an open container of alcohol. 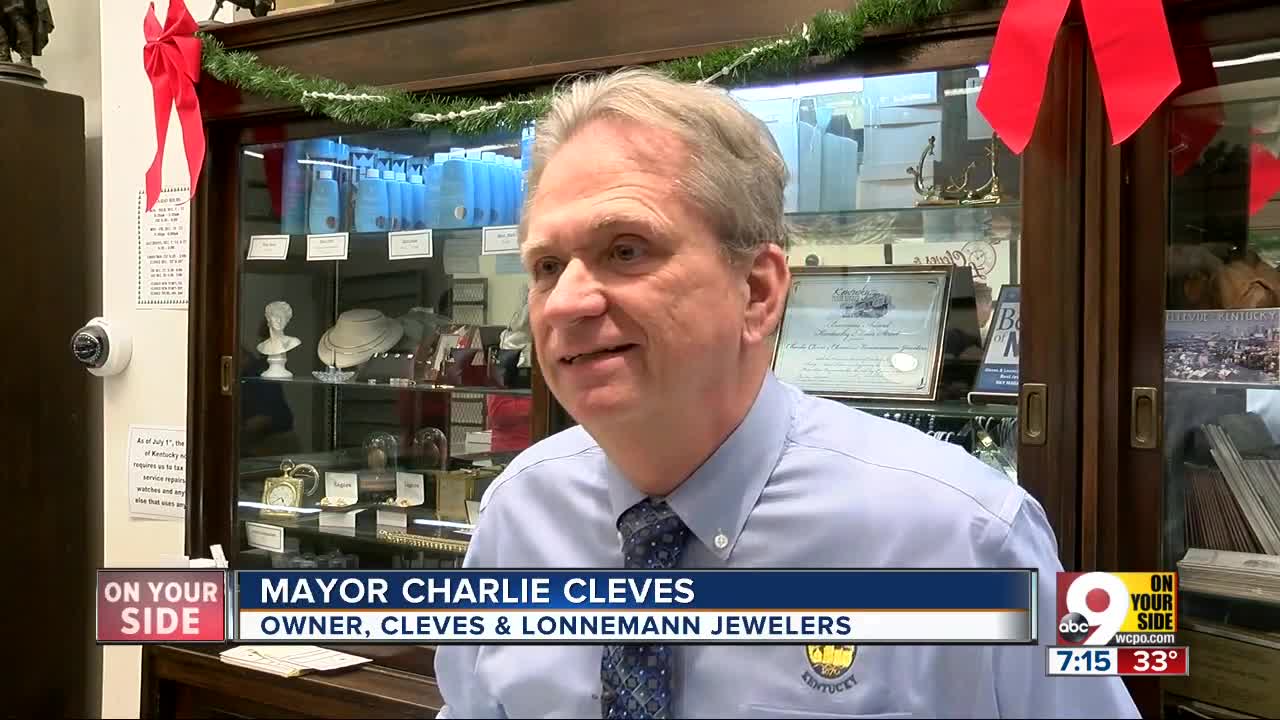 Turns out they made a winning cocktail.

“It was our first weekend and it was a big hit,” said Bellevue city administrator Frank Warnock.

Bellevue, Kentucky, is the latest city to join Hamilton and Milford to create entertainment districts that allow people to walk from store to store with an open container of alcohol.

The new entertainment district opened Thanksgiving weekend and coincided with the annual Christmas walk on Saturday. Business owners said they saw twice as many customers as they normally do.

Fairfield Market business partner Brandon Moore said it was great to see all the additional foot traffic on Fairfield Avenue, the main thoroughfare through downtown Bellevue.

“10 a.m. on the dot on Saturday we had 20 people coming in really excited to see the space,” he said.

Bellevue Mayor Charlie Cleves, who owns Cleves and Lonnemann Jewelers, said the drinks were what made the difference.

“You wouldn’t see men at all those shopping days, those two days after Thanksgiving,” he said. “You’d see lots of women coming down here, but this time it was half and half. It made a big difference, I think.”

Cleves said out-of-towners were another surprise bonus. He had a few customers in from about 20 miles away.

For Warnock, the entertainment district is just the thing Bellevue needs to entice people to give his city a try.

“Cities are very competitive right now,” he said. "They all need a little bit of help.”

The Bellevue Entertainment District (BED) festivities aren’t exclusive to the holidays. The hours of operation are from noon until 10 p.m. every Thursday, Friday and Saturday.

There are a few rules to abide by as well: Customers must purchase a reusable entertainment district cup for 50 cents from a qualifying establishment within the district. Only customers with the branded cup can walk on the city street and enter participating businesses with their “to go” beverages.

The district is located between O’Fallon Avenue and Riviera Drive/Riverboat Row on Fairfield Avenue. Signs designating the boundaries are posted.