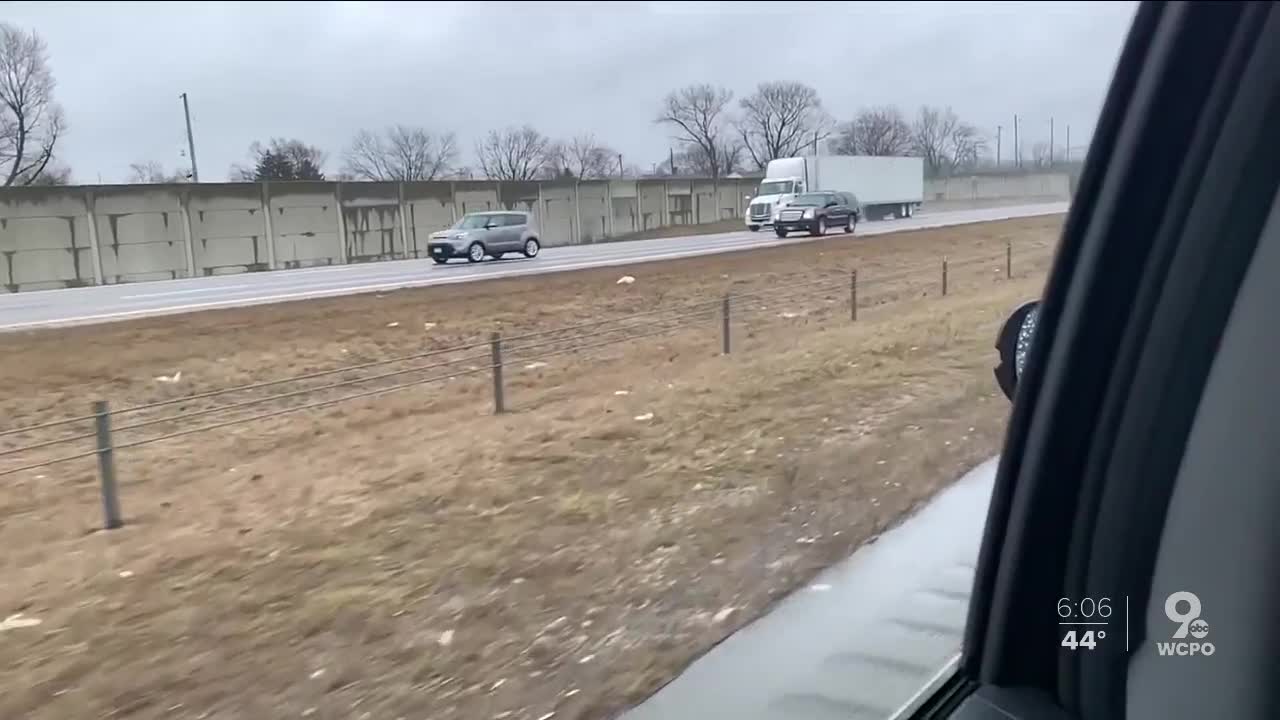 Head-on collisions are among the most violent, deadly crashes on our highways, studies show.

Dillon said one of the cheapest, best ways to stop them are cable barriers.

“The idea is for them to capture the vehicle if it starts to go off the road and could be a potential crossover crash,” Dillon said. “It also has a less severe impact to it than a concrete wall or guard rail because it is a little flexible. It kind of moves with the vehicle, but still keeps it from going to the other side of the road.”

One of the last remaining roadways in the metropolitan area without a barrier is Ronald Reagan Highway from I-275 to I-75.

There have been 428 crashes there – three fatal – since 2017, according to the Ohio State Highway Patrol.

SEE the crash report from the Highway Patrol.

You will see cables there by fall.

“You’ve got to realize that everything we do is to prevent tragedy, prevent crashes. Nothing is 100 percent,” said Dillon.

We saw what can go wrong Friday when a semi killed Brayden Jennings, his mother, Amanda Kidwell, and grandma, Betty Davis, on I-75 between Cincinnati and Dayton. The cable barrier wasn’t enough, investigators say.

“It just depends on the angle and speed of the vehicle,” Dillon said.

ODOT began installing cable barriers in 2003 after a WCPO 9 News report revealed the dangers of I-75 through Butler and Warren counties. In 2002, there were 13 fatalities in 16 months.