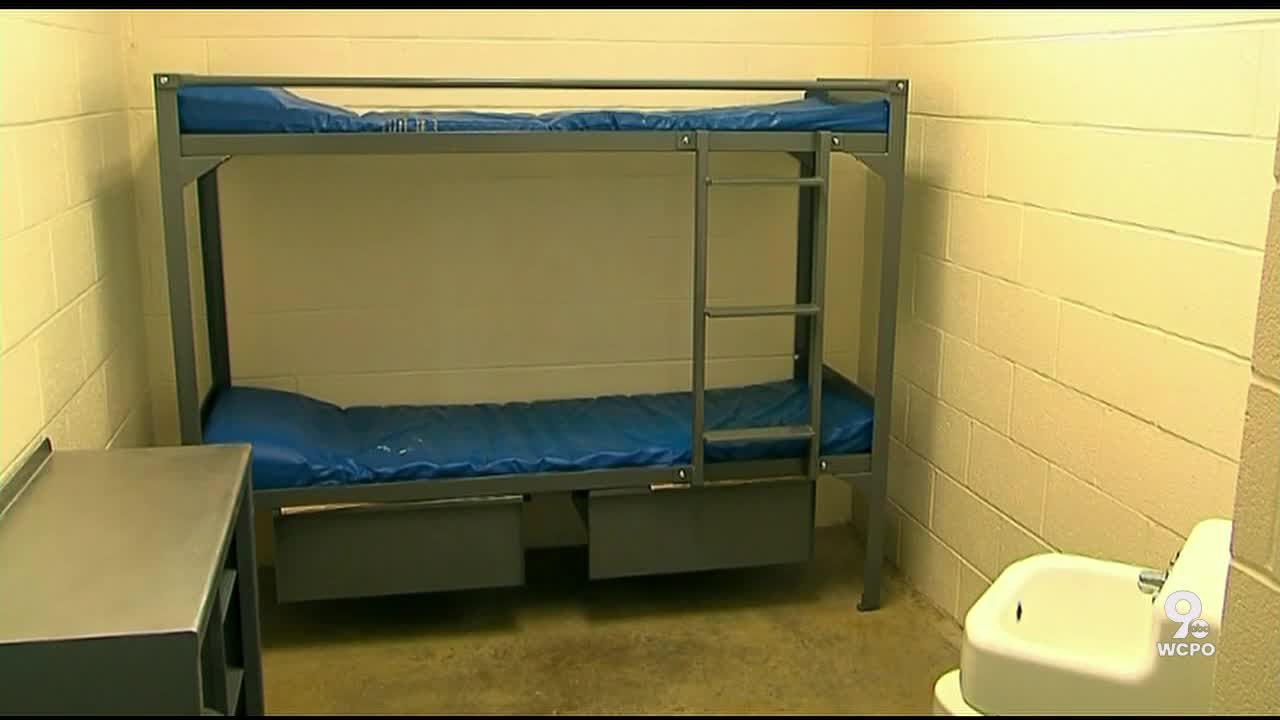 As correctional facilities around the country continue to see high rates of COVID-19, undocumented immigrants who have served their time remain stuck behind bars with their health at risk.

HAMILTON, Ohio — The coronavirus pandemic has prompted state corrections officials across the country to expedite the release of low-level offenders or those who have completed or are near the end of their sentences in order to prevent further spread of the disease that is already ravaging prison systems.

But in Butler County, there is one group of inmates, many of whom have served their sentences but have not been released: undocumented immigrants.

"It's a scary situation," said Zachary Sanders, an attorney and director of immigration legal services for Catholic Charities of Southwestern Ohio. "In the midst of a pandemic where you have a really contagious virus that can be lethal, civil detention should not be something that may equal grave illness or even death."

Sanders has been following the problem since the pandemic began.

Currently, U.S. Immigration and Customs Enforcement is holding 69 people at Butler County Jail on immigration charges, pending a judge's decision to deport them or not. Four of those inmates are mothers who arrived in the region after seeking asylum from their home countries -- still detained despite the fact that they have served their sentences.

Local ICE officials told WCPO in a statement that the agency has released more than 900 people due to the pandemic, but Sanders said they are only releasing prisoners when federal law demands it.

In its statement to WCPO, ICE did not respond to Sanders' statement.

Last week, a judge ordered the release of 15 immigrant inmates in Morrow County Correctional Facility due to close quarters, inconsistent access to soap and broken thermometers, after the American Civil Liberties Union requested 23 prisoners be released from that facility.

Sanders would like to see house arrest or ankle monitors as an alternative for the four mothers still behind bars.

"They had no sense of when, if ever, they may get released, and you have this deadly virus traveling through," Sanders said. "So they just felt abandoned, and you can imagine the anguish and fear both for the people there and their families."