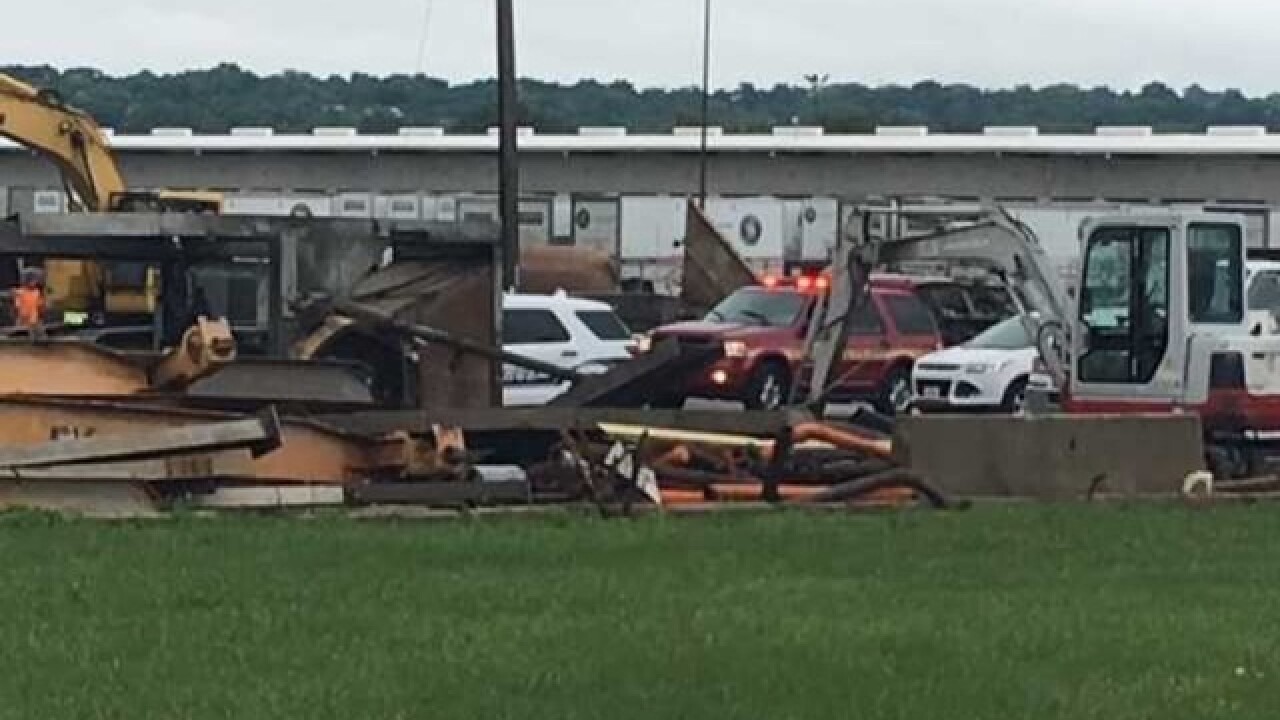 Copyright 2018 Scripps Media, Inc. All rights reserved. This material may not be published, broadcast, rewritten, or redistributed.
Eric Clajus | WCPO
<p>WEST CHESTER TOWNSHIP, OHIO. July 31, 2018. A man died after falling about 80 feet at Hanson Pipe on Crescentville Road. He was part of a team taking down a tower.</p> 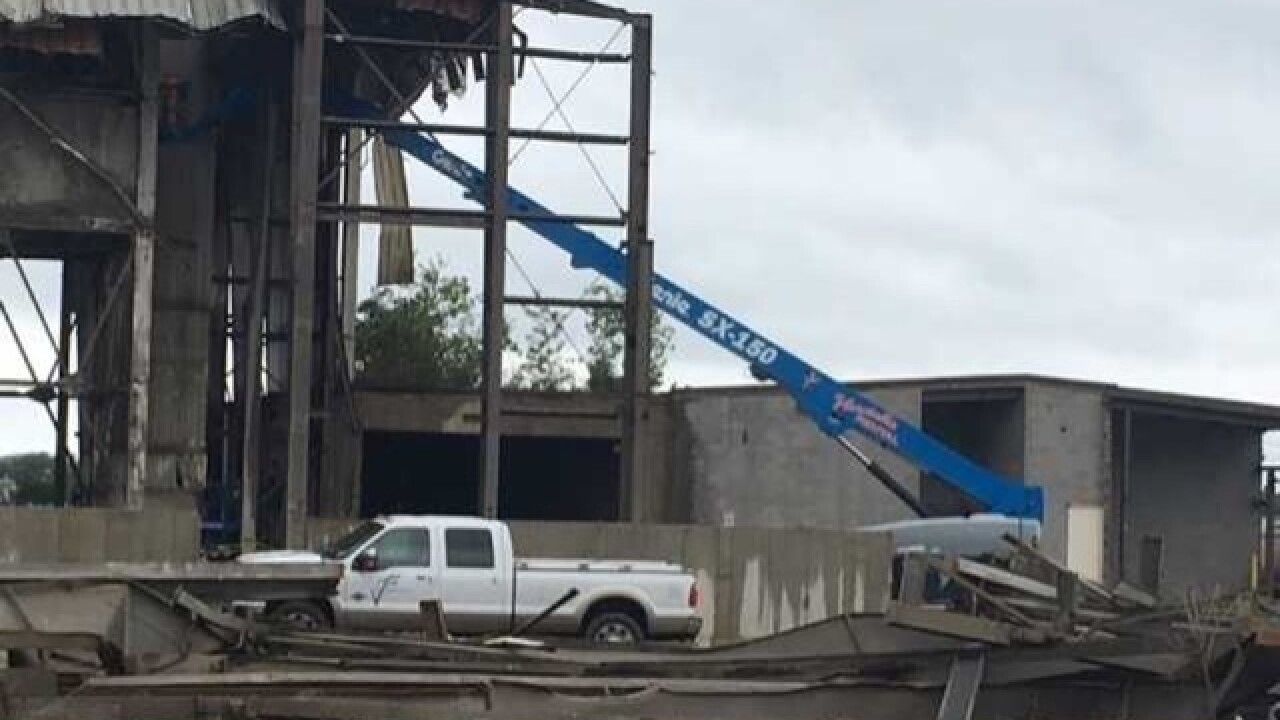 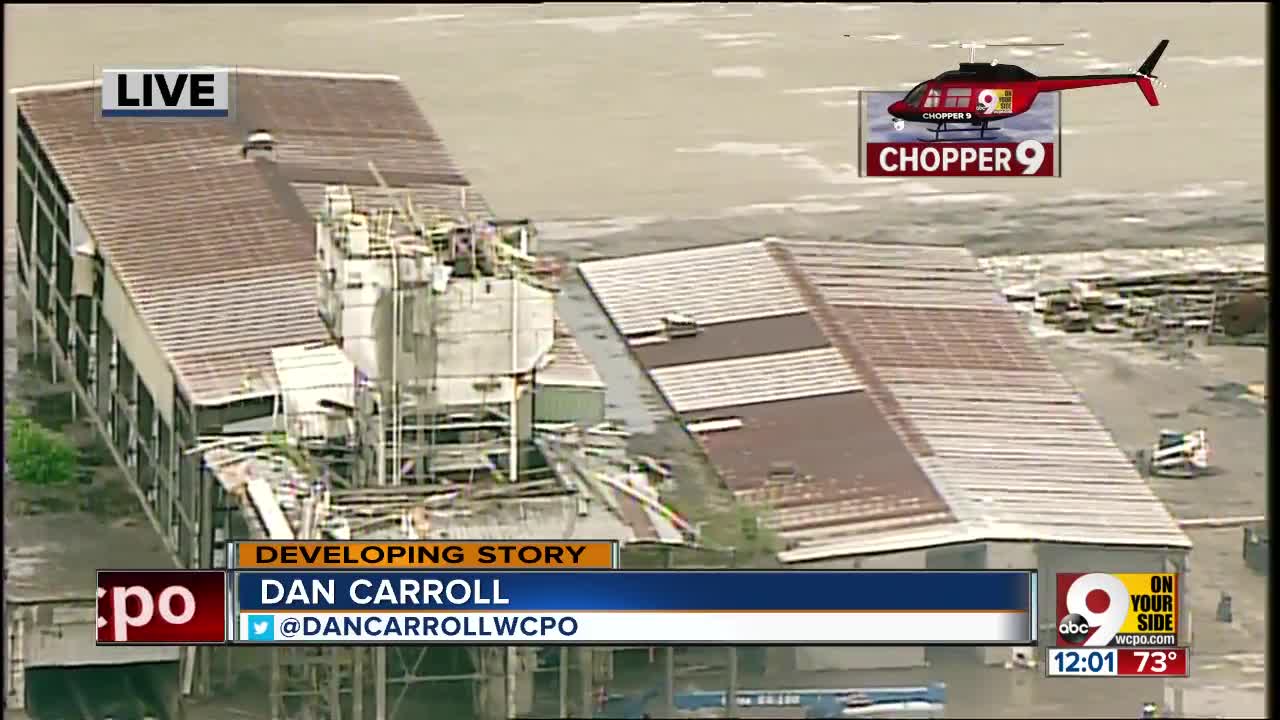 He was helping take down a tower at the old Hanson Pipe on Crescentville Road, township spokeswoman Barb Wilson said.

First responders got the call that he'd fallen at about 9:44 a.m. The Butler County coroner also was called to the scene.

The coroner's office identified the man Wednesday as 64-year-old Terry Wogenstahl of Hamilton. They ruled his death accidental.

It was the second workplace death in Greater Cincinnati this week: Rumpke employee David J. Evans died when a driver hit him Monday morning in Middletown. Evans, 52, was throwing trash in the back of his truck at the time.