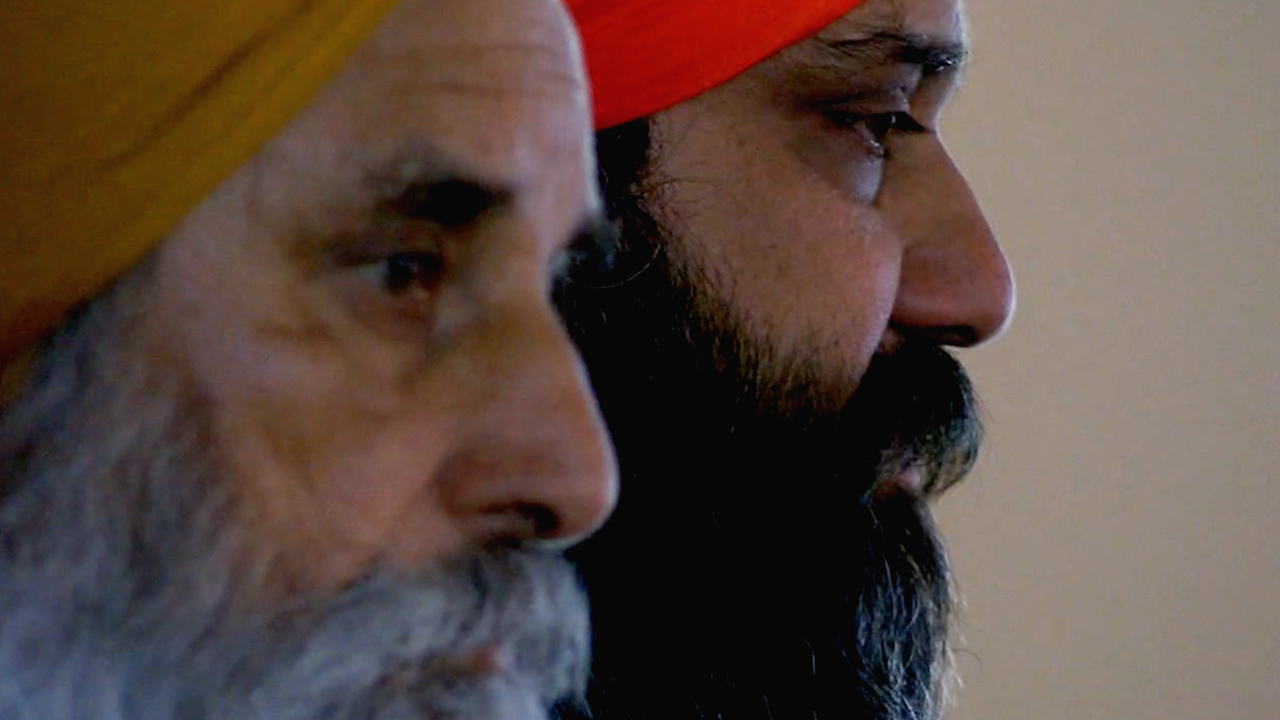 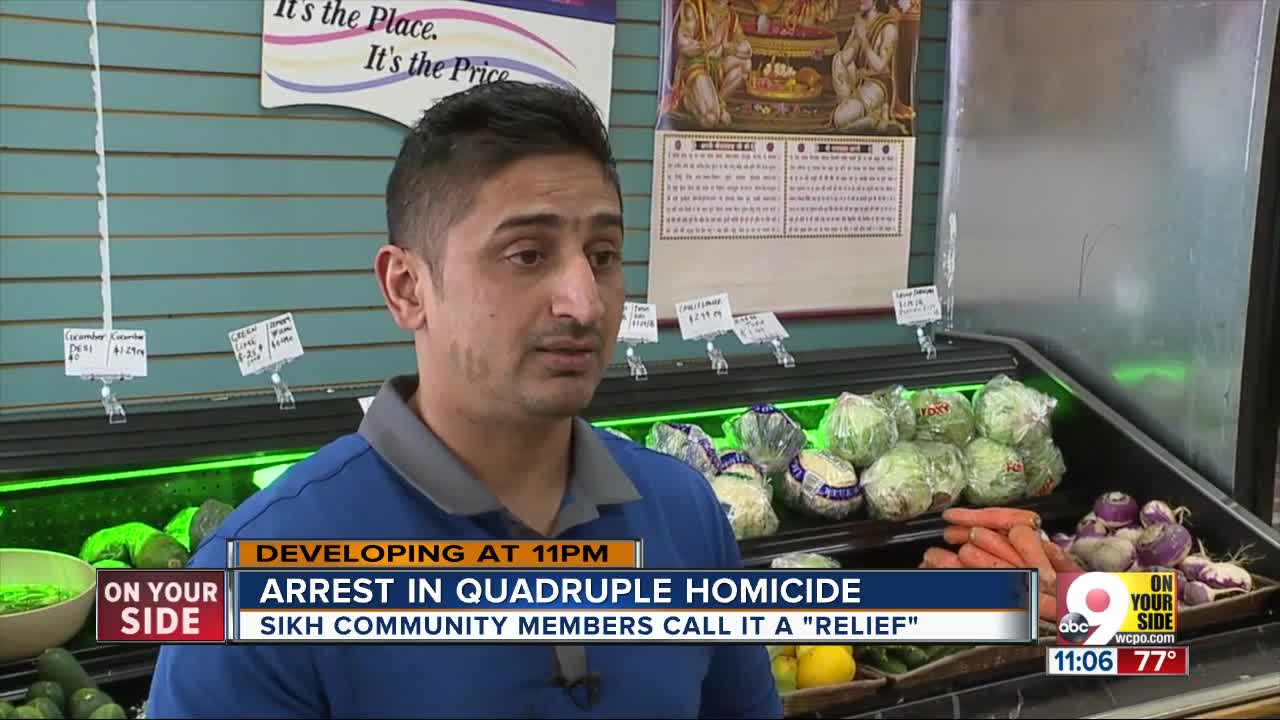 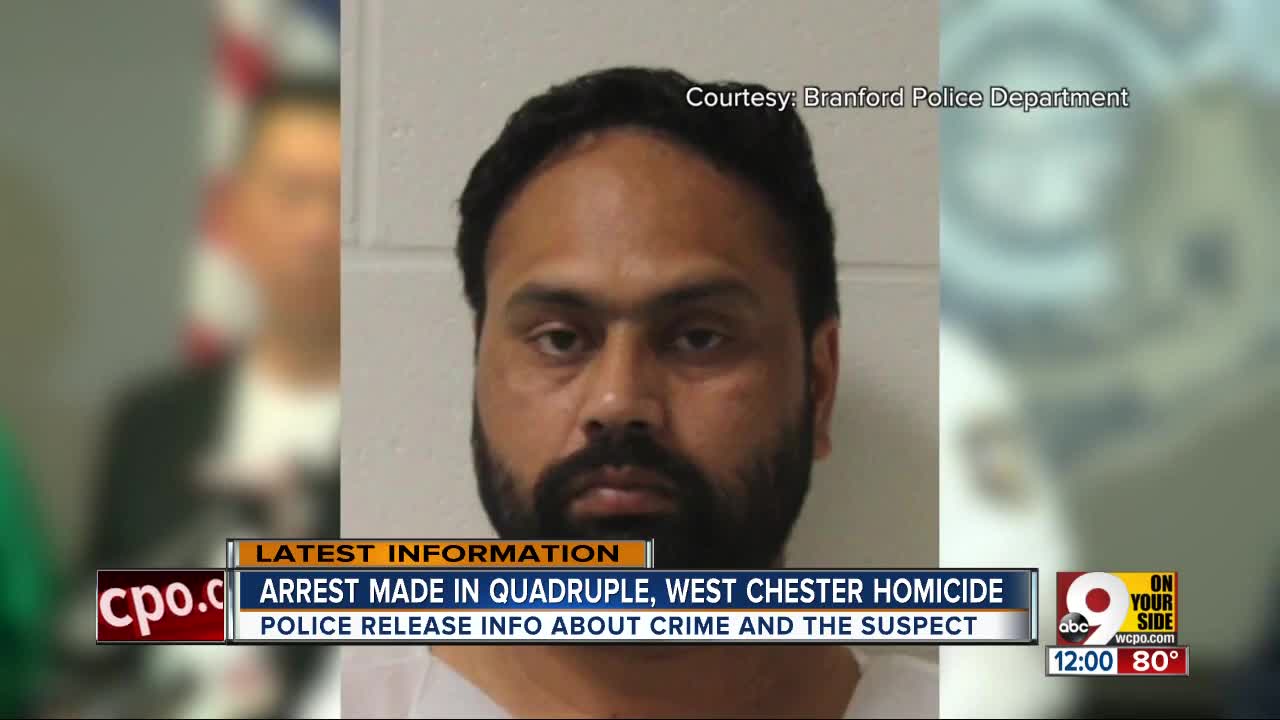 WEST CHESTER TOWNSHIP, Ohio — Many in West Chester’s Sikh community declined to directly discuss Gurpreet Singh in the hours after his arrest. They preferred to discuss his family — the four people police believe he shot to death April 28.

His wife, 39-year-old Shalinderjit Kaur, was “just a very sweet-hearted, loving person,” said Jaipal Singh, who teaches at the temple the family attended. “You would never imagine something like this happening to one of them.”

Kaur was discovered dead alongside her mother, father and aunt in the family’s Wyndtree Drive apartment. She had been shot three times. The others — her mother Parmjit, father Hakiakat and aunt Amarjit — had been shot a total of 15.

Satnam Singh, who runs India Bazar grocery store and lives near the scene of the crimes, described the murders as representing a bracing shock for every member of the city’s Sikh population.

He said he watched the news up to three times every day between the deaths and Gurpreet Singh’s arrest, hoping each time for an update.

“We are like big relief today, you know, somebody arrested today for that case,” he said. “Because we as a community was shocked, but now, we feel like we're relieved."

Jaipal Singh agreed the arrest lifted a weight on those who attend the temple as well as others who might have worried about a second attack.

He added he hopes people outside the Sikh community understand the crime does not reflect Sikh values.

“When something happens like this … what do you do?” he said. “You have to come together. You heal. You talk about it, and you make sure we reinforce what our true values are.”

Ajaib Singh, brother of Amarjit and Permit Kaur, released a statement of his own through West Chester officials.

“On behalf of my broad family and friends, we are very thankful to West Chester police department for making an arrest in connection with murders of our relatives,” he wrote. “We are also thankful to Ohio state, Federal and other law enforcement agencies who participated in the investigation. We highly appreciate Sikh community of greater Cincinnati who helped police in the investigation. We have full faith in Chief Herzog’s team, and pray for murder convictions in the court.”

Another relative, Amarjit Kaur’s son Jasdeep Singh, sent a statement from his home in India.

“On the behalf of family members and friends and relatives we all are thankful to westchester police, fbi and other agencies who worked hard to give justice,” he wrote. “We are also thankful to the American government and Indian government. Special thanks to local community of Cincinnati, the sikh community, the local and international media, hard working journalists and everyone who supported us from day one. Thanks once again friends and relatives for your support.”