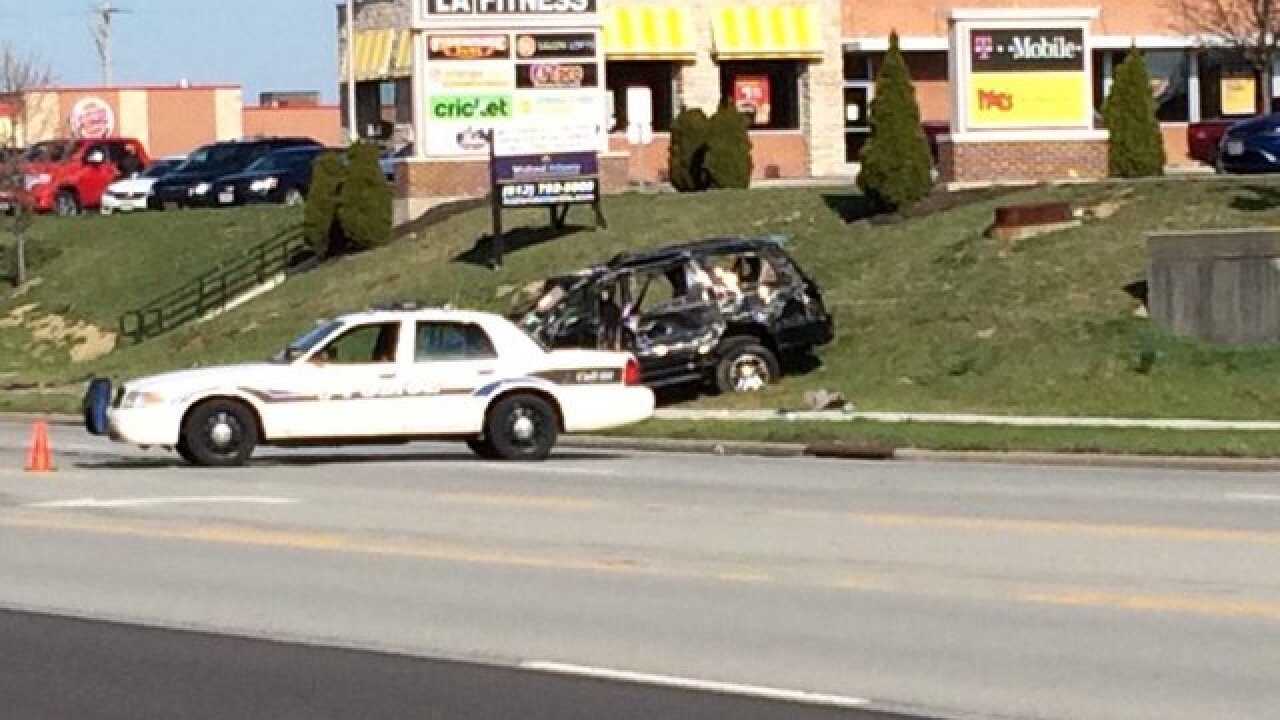 The crash -- which happened around 9:50 a.m. Monday -- began when 72-year-old driver ran a red light while heading eastbound on Tylersville Road, according to a release from West Chester Township Police. The car, driven by John W. Morlock, stuck two other vehicles that were stopped at the traffic light on Tylersville Road.

Morlock's vehicle rolled over near the intersection of Tylersville Road and Kingsgate Road; one passenger was ejected, according to police. Three people were taken to the hospital.

Tylersville Road was closed in West Chester between Cox Road and Kingsgate Road. The road reopened around 4 p.m.