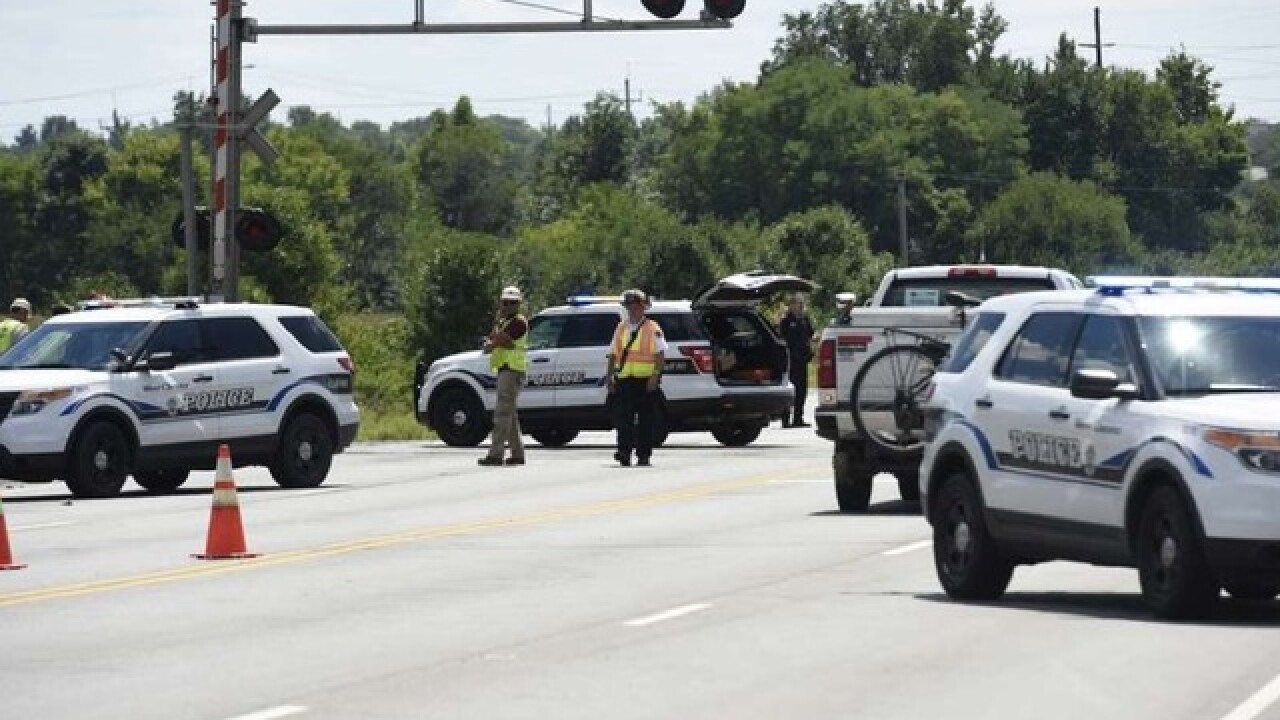 Nick Graham | Journal-News
<p>WEST CHESTER TOWNSHIP, OHIO. Aug. 23, 2016. West Chester Township police shut down Ohio 747 between Port Union Road and Union Centre Boulevard due to a collision between a train and a vehicle.</p> 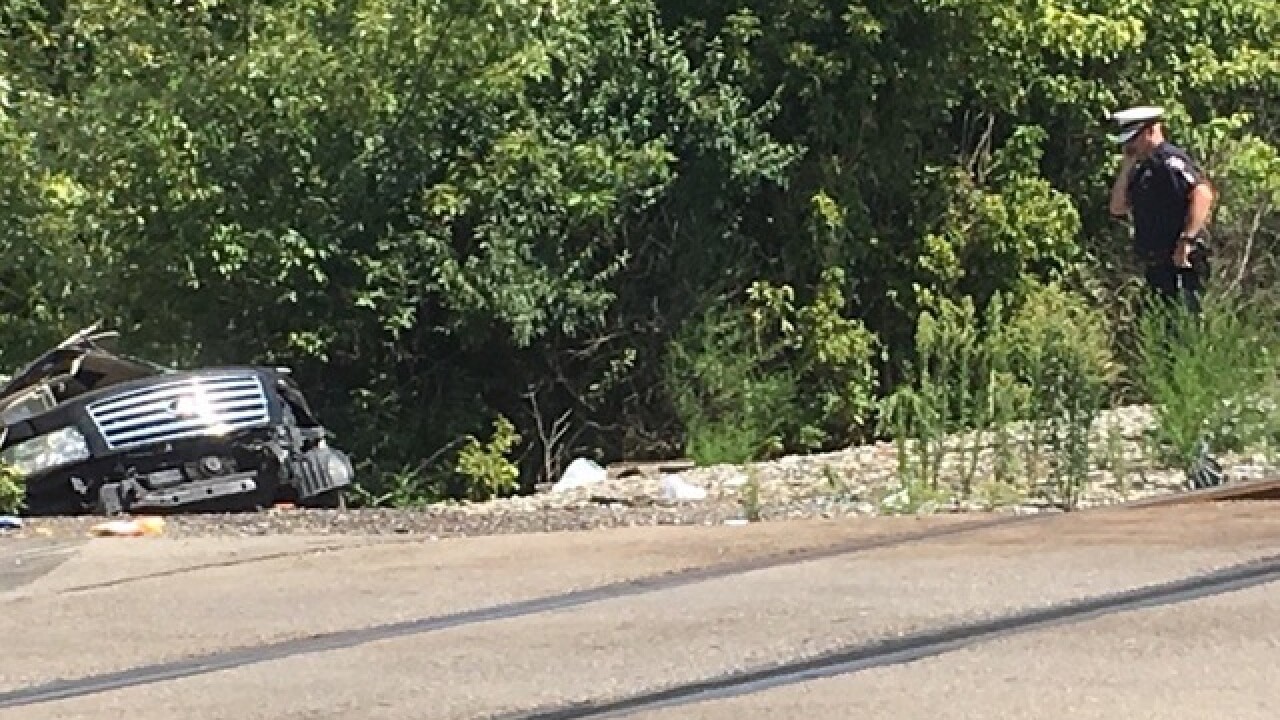 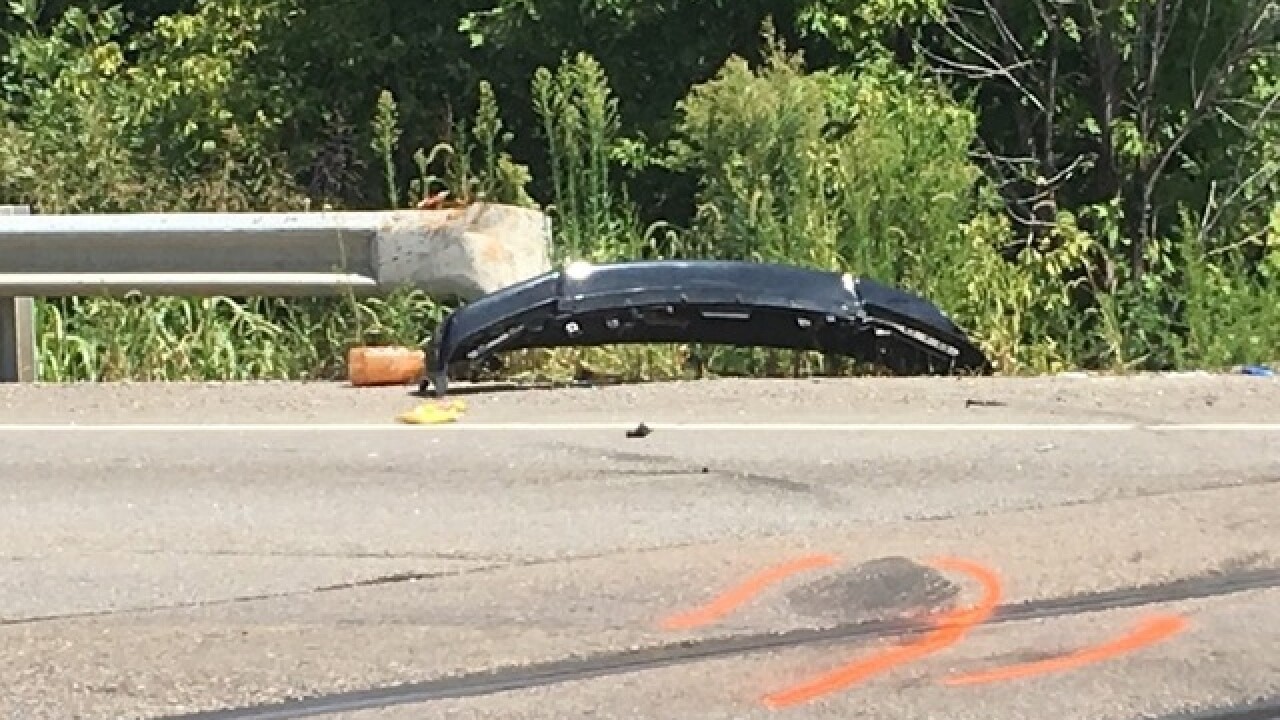 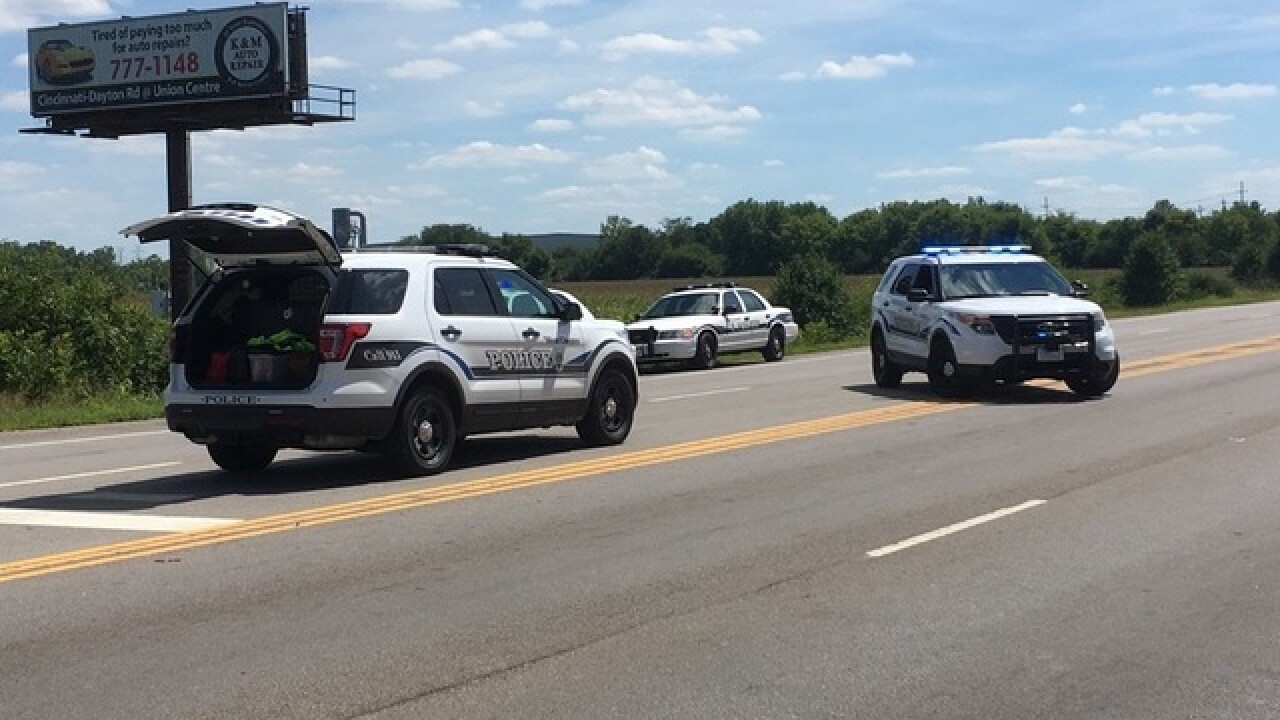 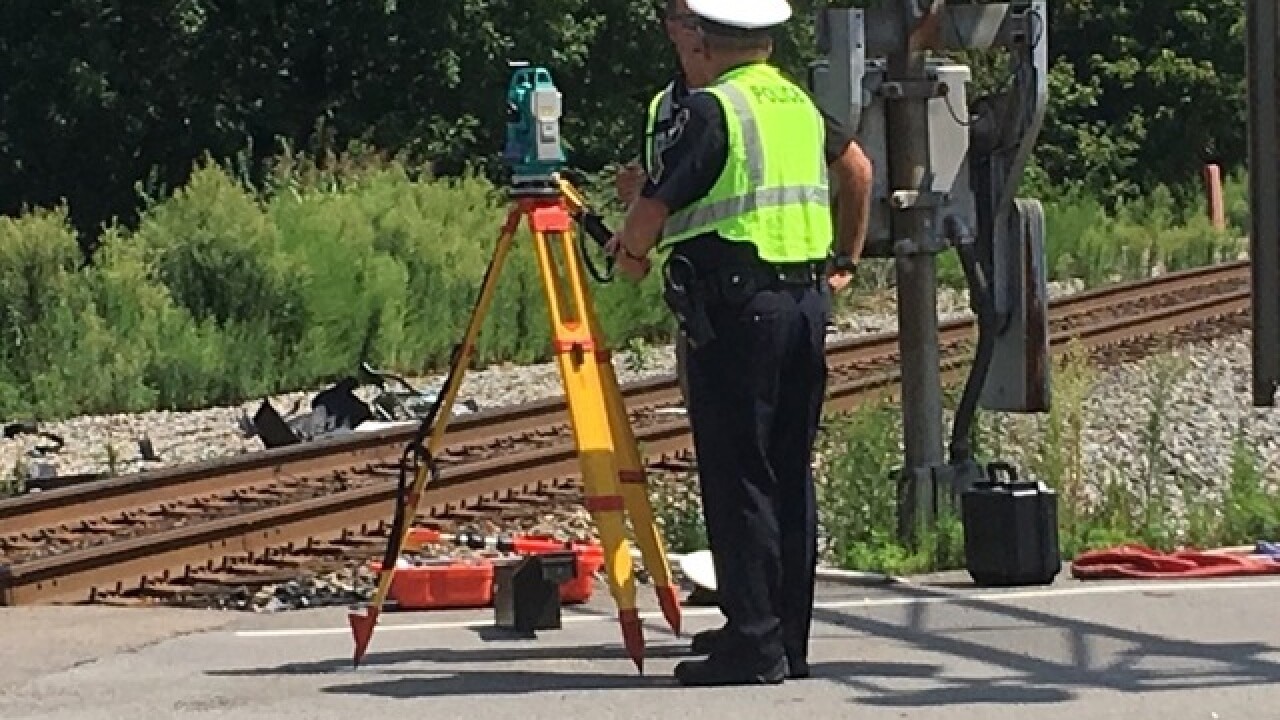 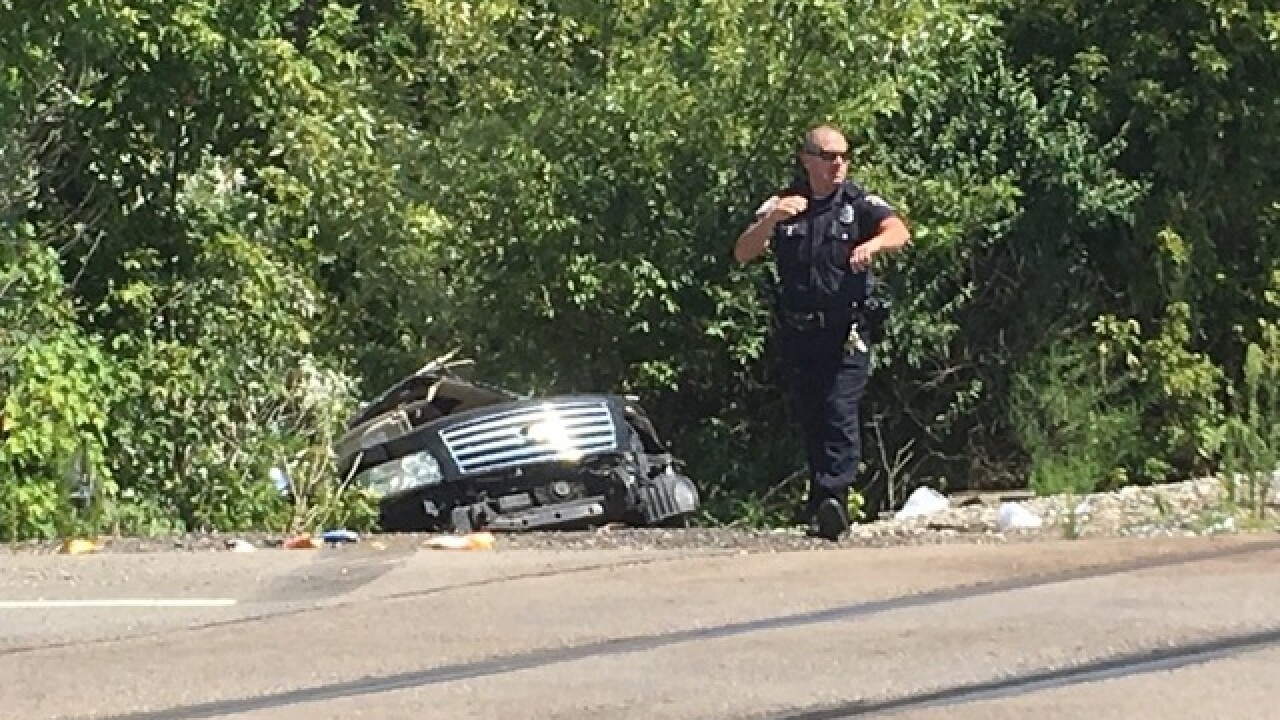 The vehicles collided on Ohio Route 747 near Port Union Road shortly before 2 p.m.

The driver was thrown from his SUV. A woman told a 911 operator that he was conscious shortly after the crash. His vehicle was leaking gas, she said.

Investigators were trying to determine why the SUV was on the tracks when the train was passing through, West Chester Police Sgt. Todd Campbell said.

“There are crossing gates (at the railroad crossing). Right now, that’s part of the investigation to see if they were functioning correctly or if the car went around it,” he told the Journal-News.

The vehicle was hit on its side and pushed into a nearby tree line, according to police. Police did not know what the train was carrying.

Route 747 was closed between Port Union and Union Center Boulevard for about four hours.

The Journal-News is a WCPO media partner.