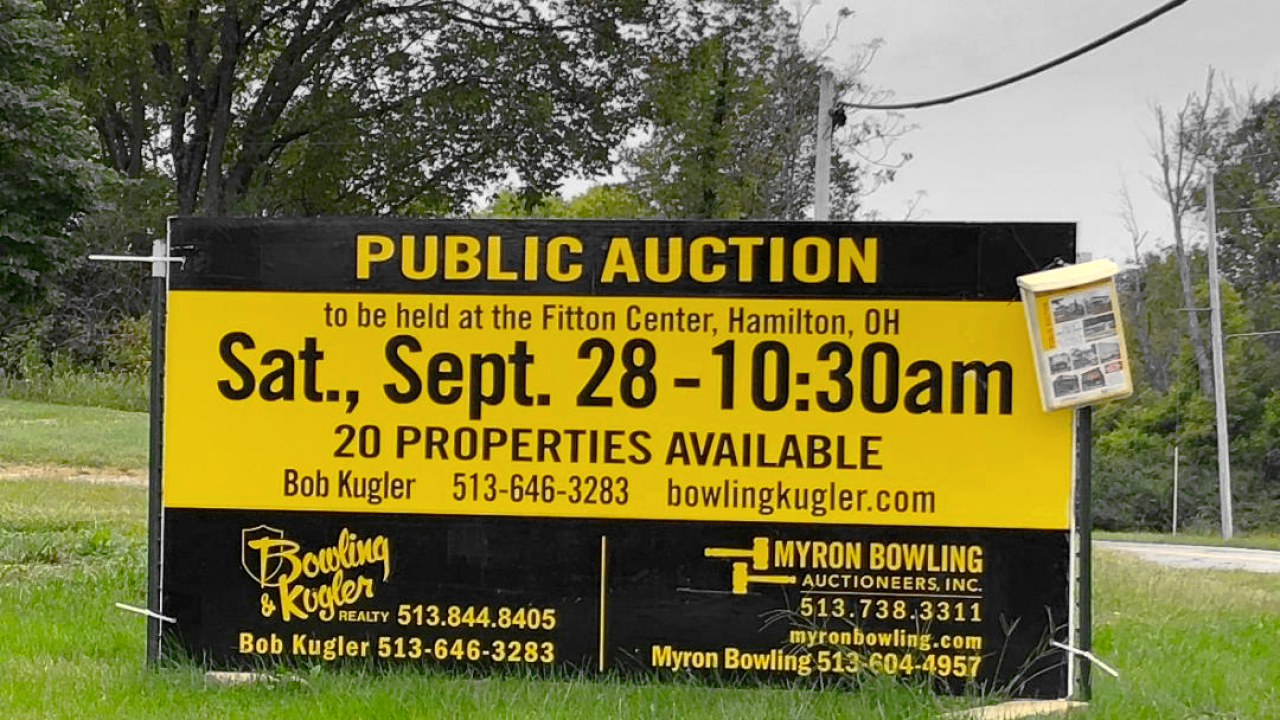 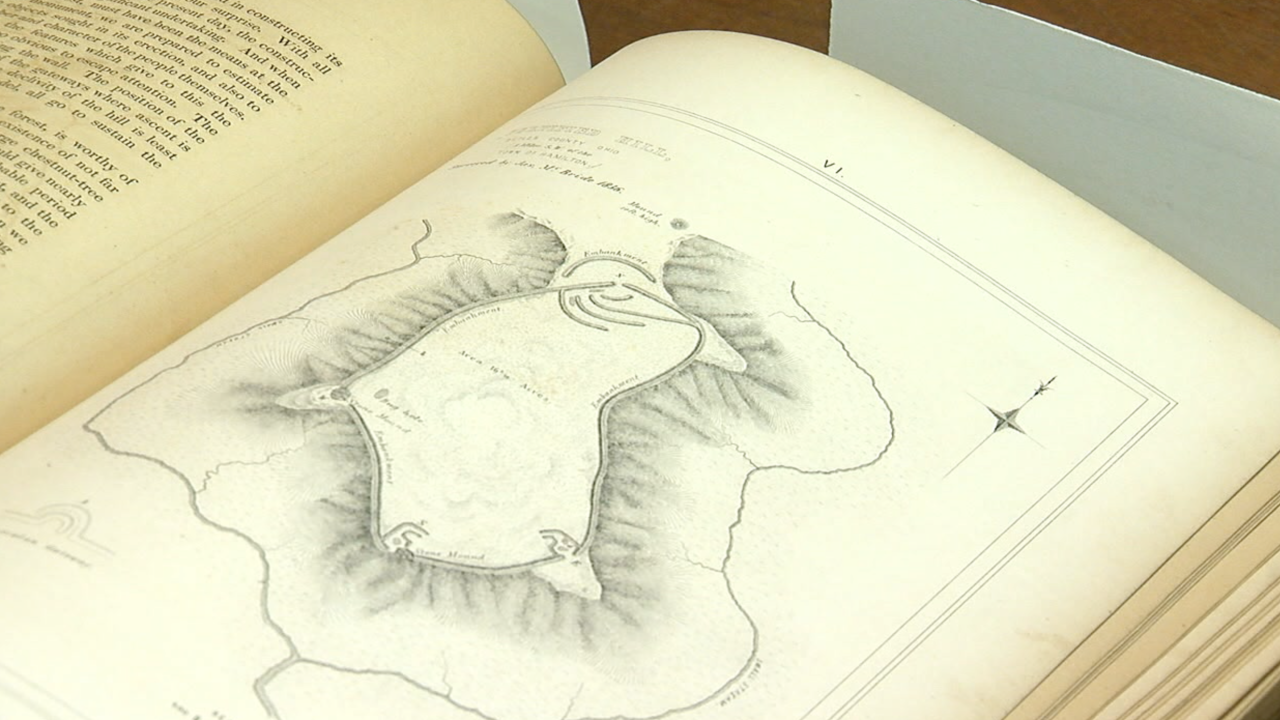 ROSS TOWNSHIP, Ohio — Dr. Lou Barich left no plans in his will for Fortified Hill, a centuries-old Native American ceremonial site comprising 16 acres of artificially created mounds, gates and geometric formations. The Hopewell culture that created it died out 1,500 years ago.

The future of the property and its cultural legacy is up to whoever can afford to bid the most at a Sept. 28 land auction.

“I’m … concerned that one person would come out here and want to steal this place from all the public and all the people who could learn from the culture and history behind it,” Dr. Jeff Leipzig, a friend of the late Barich, said Tuesday night.

Leipzig is part of a coalition that hopes to raise $400,000 by the auction date — enough to buy the parcel and keep it intact for the sake of conservation, the way he claims Barich would have wanted.

Other surviving examples of Hopewell “earthworks,” the large-scale landscape sculpting used to denote places of social or religious significance, have yielded artifacts providing insight into the Hopewell’s advanced engineering, hunting practices, trade and the precision with which they charted the movements of celestial bodies. Investigators in the 1980s discovered one, located in Newark, Ohio, was an ancient lunar observatory that perfectly framed the moon once every 18.6 years.

Years later, a country club attempted to dig into the mounds for the foundation of a new building. Construction-related threats to other mounds, which span much of the Midwest, periodically appear in the news.

“This is really intact,” Cincinnati Museum Center archaeologist Bob Genheimer said of the Fortified Hill site. “It hasn’t hardly been touched since it was mapped 160-180 years ago. It’s really cool. It needs to be saved. We’ve lost so much stuff. This is an opportunity to save a really cool thing. … It’s rare to find one on private land that hasn’t been severely messed with.”

The Sept. 28 auction is at the behest of Barich’s heirs, according to Leipzig. He had originally hoped to purchase Fortified Hill outright with the help of his coalition, but the bank dealing with Barich’s estate refused.

“Because they want to have an auction, I began to mobilize as many community leaders, volunteers, as well as archeologists and other people that might be committed to this project,” he said.

Can they pull together the funds?

“We’re very optimistic that we can,” he said. “We still have a long way to go, though.”

His group is only asking for pledges ahead of the auction, he said — not donations. If they fail to raise the necessary amount, no one will be required to pay.

However, he hopes they’ll make it. Leipzig repeatedly emphasized the special character of Fortified Hill, which he said offered new revelations every time he visited with Barich. He hopes that, if preservationists purchase the site, more visitors interested in learning about the Hopewell culture will be able to appreciate it in the future.

Genheimer said he feels preserving Fortified Hill is a debt modern society owes to the people who will come after.

“We have destroyed most of the Native American sites in the last 200 years,” he said. “Here’s one that’s left. Let’s try to save one or two for the future, not just for us.”

Anyone wishing to contribute to the preservationists’ fund can do so online.