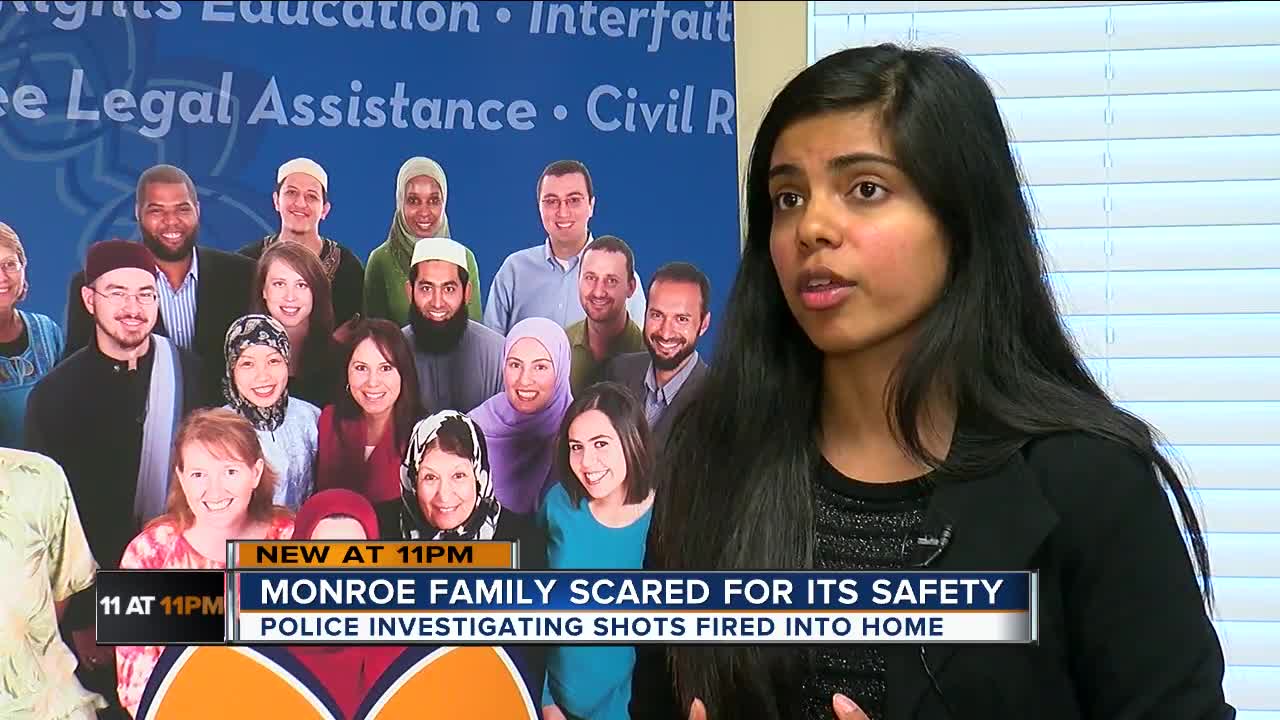 The bullets barely missed a pair of girls preparing for bed. One shattered the sliding glass door overlooking their deck, where their family had hung colored lights to celebrate the May 5 start of Ramadan, and thunked into the kitchen wall. “They’re terrified,” Sana Hassan, an attorney for the Cincinnati Council on American-Islamic Relations, said Tuesday. “They don’t know whether they should stay at the house, whether they should move.” 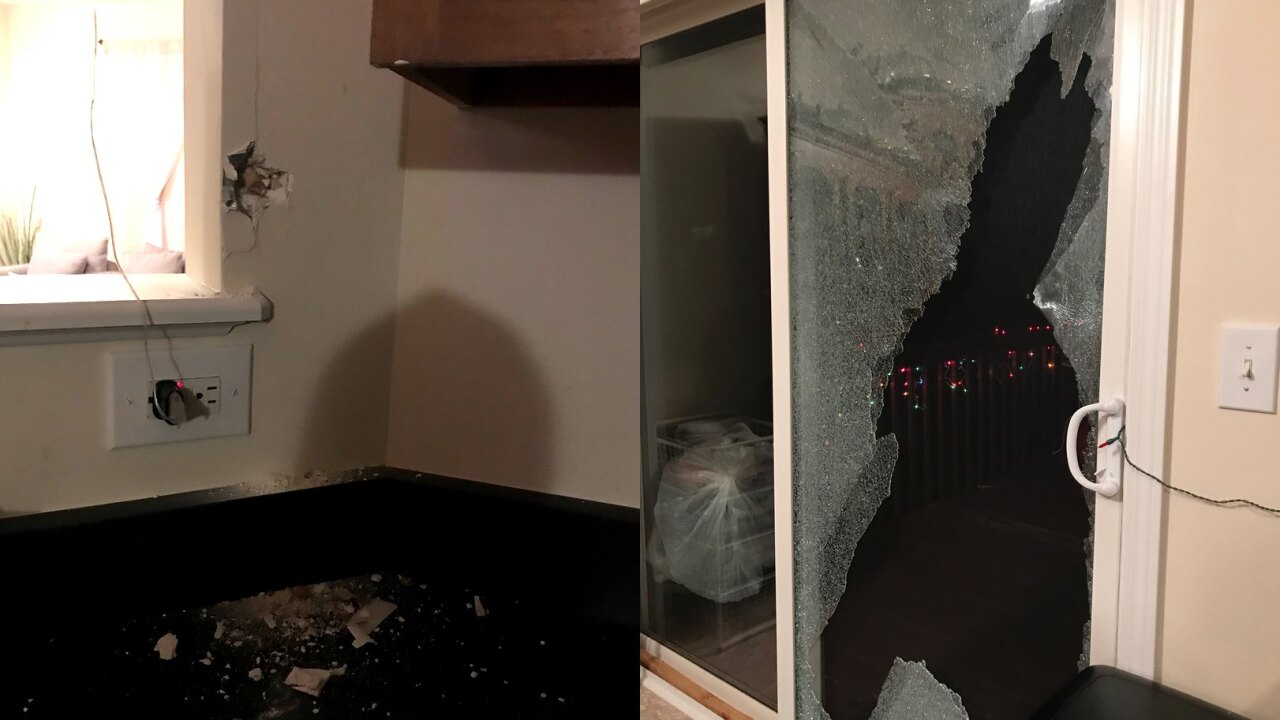 MONROE, Ohio — The three gunshots that struck his neighbor’s house Monday night were matter-of-fact, Will Tate said Tuesday — “first one, then followed by two kind of at a faster rate of fire.” No squealing of tires or revving of engines followed.

Next door, the bullets had barely missed a pair of girls preparing for bed. One shattered the sliding glass door overlooking their deck, where their family had hung colored lights to celebrate the May 5 start of Ramadan, and thunked into the kitchen wall.

Hassan said she believes — and the girls’ family, members of which declined to go on camera, is afraid — the bullets were targeted specifically at their home because they are Muslim and had decorated for Ramadan.

“That’s a terrifying thing,” Tate, the neighbor who overheard the gunshots, said. “And you can think, ‘I’m a Christian and I have my Christian flag.’ It’s scary to think that, you know, they’re targeted. Who’s going to target us?”

Monroe police public affairs specialist Josh King said investigators did not think shooting had not been an act of hatred.

According to police, the bullets had been fired from beyond a tree-line that would have obscured the shooter’s line of sight to the family’s home. It would have been difficult for that person to specifically aim at a particular building, King said.

Hassan, however, said the decorations could have made the home a more prominent target.

“The reason why I believe it’s a hate crime is it happened in Ramadan,” she said. “Their house was different than all the other houses on the street because they have it decorated for the month of Ramadan.”

Regardless of the shooter’s motive, the family remained spooked Tuesday night, neighbor Lita Saiz said. So did the close-knit neighborhood. Saiz struggled to believe that anyone would have a reason to target the “very sweet family” or the two daughters, whom she described as “very kind young ladies.”

“(I) came outside, and then it was just a big ordeal with the police officers and detectives, and the girls were really shaken up,” she said. “We wanted to make sure they were OK.”

Anyone with information about the shooting should contact Monroe police.