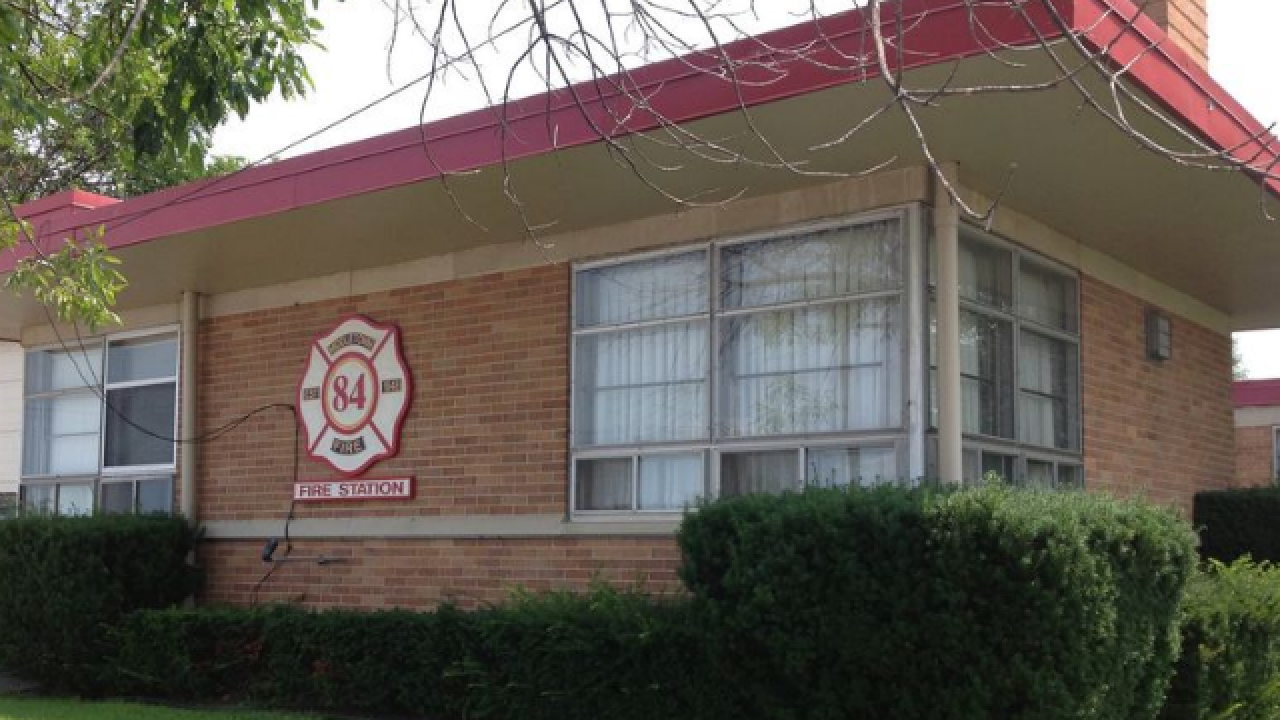 MIDDLETOWN, Ohio - An abandoned firehouse in Middletown may not become a recovery center for heroin addicts because of funding problems.

Community Behavioral Health had been looking at the shuttered firehouse on Tytus Road as a possible site for a sober living facility for addicts.

The city was willing to let them use the property for free.

But according to City Manager Doug Adkins's blog, there has been a snag in funding for the project, putting it on hold.

“We’re looking for a long-term plan, that if it can accompany a long-term recovery housing, then awesome. That will be a great asset to our community," said Brandy Slavens of Access Counseling. "If it doesn’t, then we’re going to have to come up with a plan B.”

While heroin statistics for the city are not clear, the organization "Let's Face Heroin" reports 75 percent of deaths investigated in 2014 by the Butler County coroner are heroin-related.

Community Behavioral Health did not want to comment about its interest in the firehouse for this story. Neither did  the city manager.

One way or another, members of the local heroin summit say the problem needs to be dealt with.

"If we're going to be the Middletown we once were, we're all going to have to work together," said Slavens.