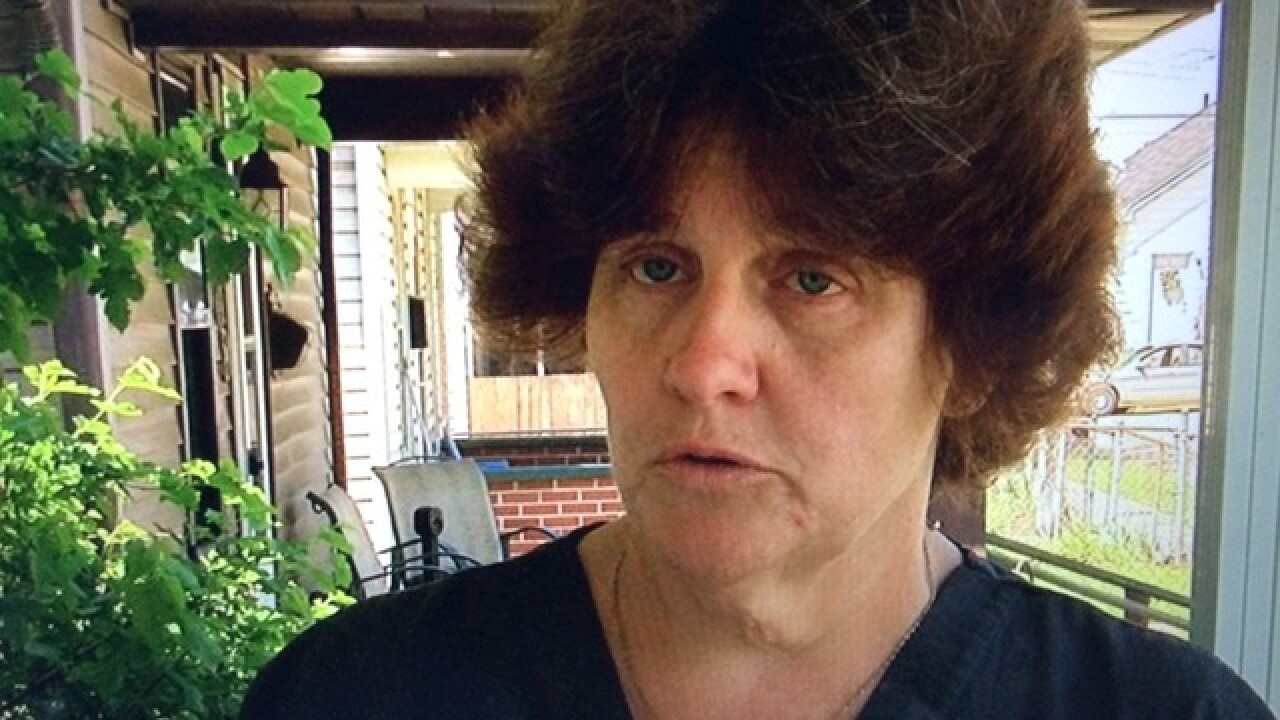 MIDDLETOWN, Ohio -- Police removed two children from a home they called "deplorable," but the children's mother said she doesn't understand what she did wrong.

"I just don't understand why they took my kids away," Dianne King said. "If I'm wrong, I know God will forgive me."

Police were called to King's home to check on the children for a welfare check. According to police reports, the home was full of dirt and mold, bugs were on the furniture and marijuana was out in the living room.

"I immediately found inside the home two couches, one Dianne advised me was covered in bed bugs," the police report read.

The children slept on mattresses with bed bugs in the basement. The basement reeked of mold and dog feces, the report said.

"I also smelled a strong odor of dog feces and also urine," the police report read. "I observed both the dog urine and feces in the basement floor, all over the floor. I also observed three mattresses down in the basement, which were on the floor and were covered in dirt."

King told police she and the children were staying with an ex-boyfriend because they have been homeless for three months. She now faces a child endangerment charge.

"First of all, I've been homeless since Jan. 6," she said. "I stayed in motels and it gets too expensive, especially when you have two kids to feed."

The two children also haven't been in school. the report said.

Attempting to defend herself and her parenting style, King explained why she buys cigarettes for her 11-year-old son.

King said her son typically picks cigarettes up off the street. She said it would likely be "safer" if she bought them for him.

"If I'm giving him his cigarettes, I know they haven't been tainted and I know he won't get a deadly disease," she said. "I don't want to lose my kid to AIDS or any other diseases.

"Am I wrong? Some people say I am but others would see my point," King said.