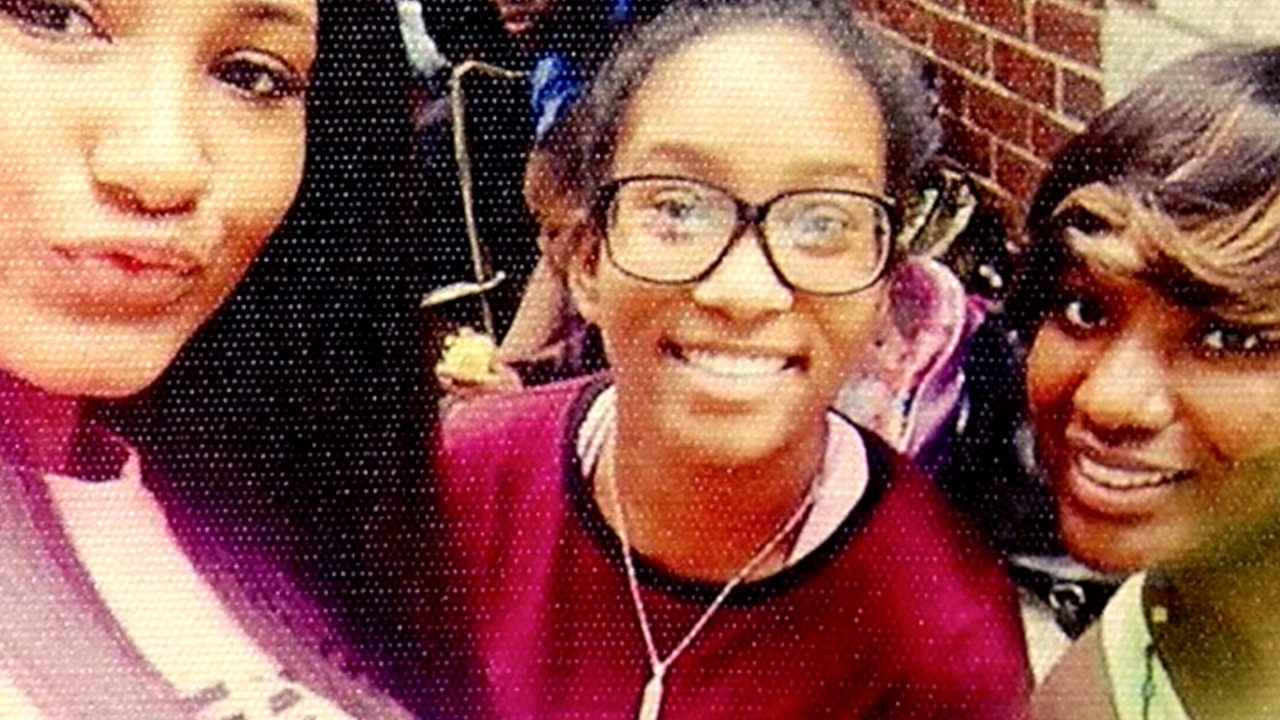 Heavenly Sloan, the Middletown 18-year-old whose sudden weekend disappearance sent her family searching across hundreds of miles, was found safe Friday in Florida.

Van Buren, Michigan police, who had been assisting the family in their multi-state search, said local deputies in Volusia County, Florida found her and did not suspect foul play. She told them she had come under her own free will, Van Buren police Lt. Charles Bazzy said.

Sloan’s parents told WCPO Wednesday she had been attending a family event in Michigan when she stopped responding to their calls and texts on Saturday. She was supposed to be on her way home, her mother said, but Sunday came and Sloan didn’t.

That was when her family started to worry. They spent the next several days repeatedly attempting to contact her and driving the highway between Cincinnati and Detroit, finding nothing. They held a press conference. Crime Stoppers of Michigan offered a $10,000 reward.

“I’m just hoping she’s embarrassed," her mother, Lacrisha Crawford, told WCPO Wednesday. "She doesn’t want to show her face and that’s what I’m going to stick with until somebody tells me different.”

According to Bazzy, Sloan told Volusia County deputies she was in Florida “on vacation.” Because no crime had been committed and Sloan did not appear to be in danger, Bazzy said he did not anticipate further public updates.