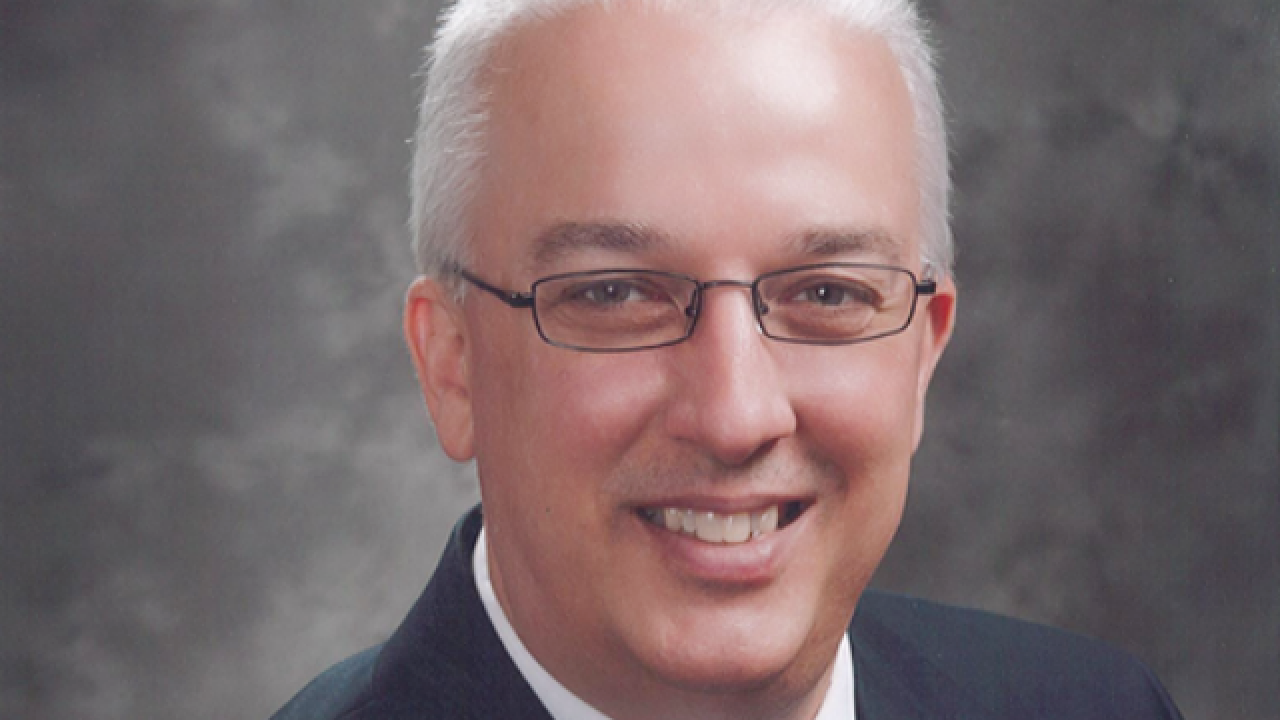 Doug Adkins, who was removed as city manager by Middletown City Council on Dec. 17, 2019, filed the complaint on April 13 with the U.S. Equal Employment Opportunity Commission field office in Cincinnati.

“I believe I have been discriminated against because of my age in violation of the Age Discrimination in Employment Act,” Adkins’ complaint says.

Adkins, 57, worked for Middletown for 14 years as an assistant city prosecutor, city prosecutor and community redevelopment director before his appointment as city manager in June 2014.

Following a public outburst at a downtown coffee shop on Oct. 2, the city council gave Adkins a one-day unpaid suspension on Oct. 24 and ordered him to make a public apology at the Oct. 15 council meeting.

“Council does not condone the actions of the city manager on Oct. 2, 2019. However, they appreciate his hard work for the city and look forward to working together to continue advancing Middletown’s success,” the council said in a statement.

On Nov. 5, the council began the termination process of Adkins and said it “no longer desires to employ Douglas Adkins because of irreconcilable differences between council and Mr. Adkins concerning leadership style, and these differences make his continued work as city manager untenable.”

The termination was finalized on Dec. 17. Adkins continued to receive severance pay until Feb. 5.

In his EEOC complaint, Adkins cites his length of employment and says he was fully qualified for his position as city manager.

“Throughout my career with the city, I had an exemplary work record,” he writes. “In 2014, I was promoted to city manager. I performed in that role at a very high level. In November of 2018, Ami Vitori was elected to city council. She has a strong bias against older white males and began a campaign to target for removal myself as well as others who fit that description. She communicated her bias and her plan to target older while males in written communications and oral communications. She claimed that all of Middletown’s problems were due to older white males.

“She interfered directly with my ability to perform my job by making numerous inappropriate requests of me. This included requests that required approval of council – which she did not obtain. When I would push back she became very hostile. She also made numerous false claims about my performance to Council. Over time, Vitori’s campaign was successful. In October of 2019, a resolution was passed which would result in my termination. A 39-year-old female was named acting City Manager.”

Vitori told the Journal-News that “I did not make any leadership decision for the city based on age or race, and I have worked closely, productively, and happily with many older Caucasian men for decades across all of my professional capacities.

“It should be noted that the Council made up of four white men, two of an ‘older age,’ voted unanimously on the decision to separate with Mr. Adkins. It should also be noted that our new City Manager is white and I believe older than Mr. Adkins,” she said.

On Monday, the city announced that James M. Palenick, 60, of Racine, Wis. was selected to succeed Adkins as city manager. His appointment and contract was expected to be approved by council on Tuesday night.