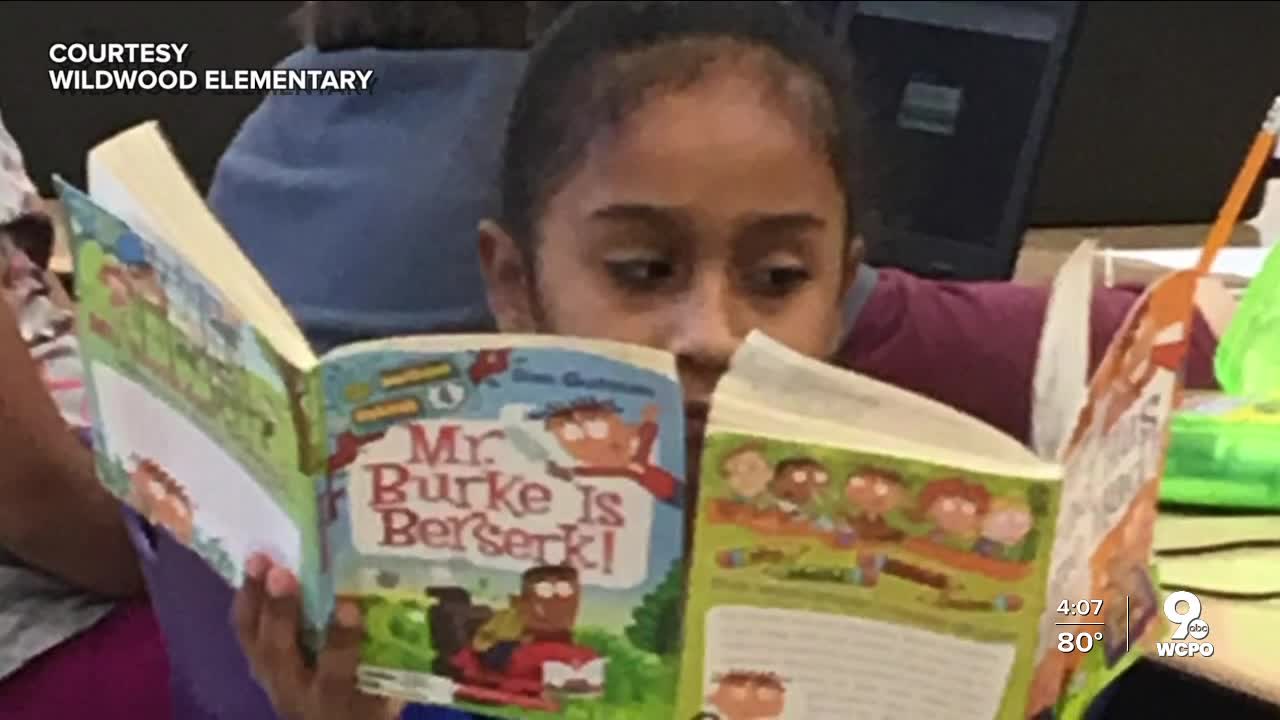 A Middletown fourth-grader who was diagnosed with coronavirus and spent parts of four months in the hospital has died, according to the city school district. 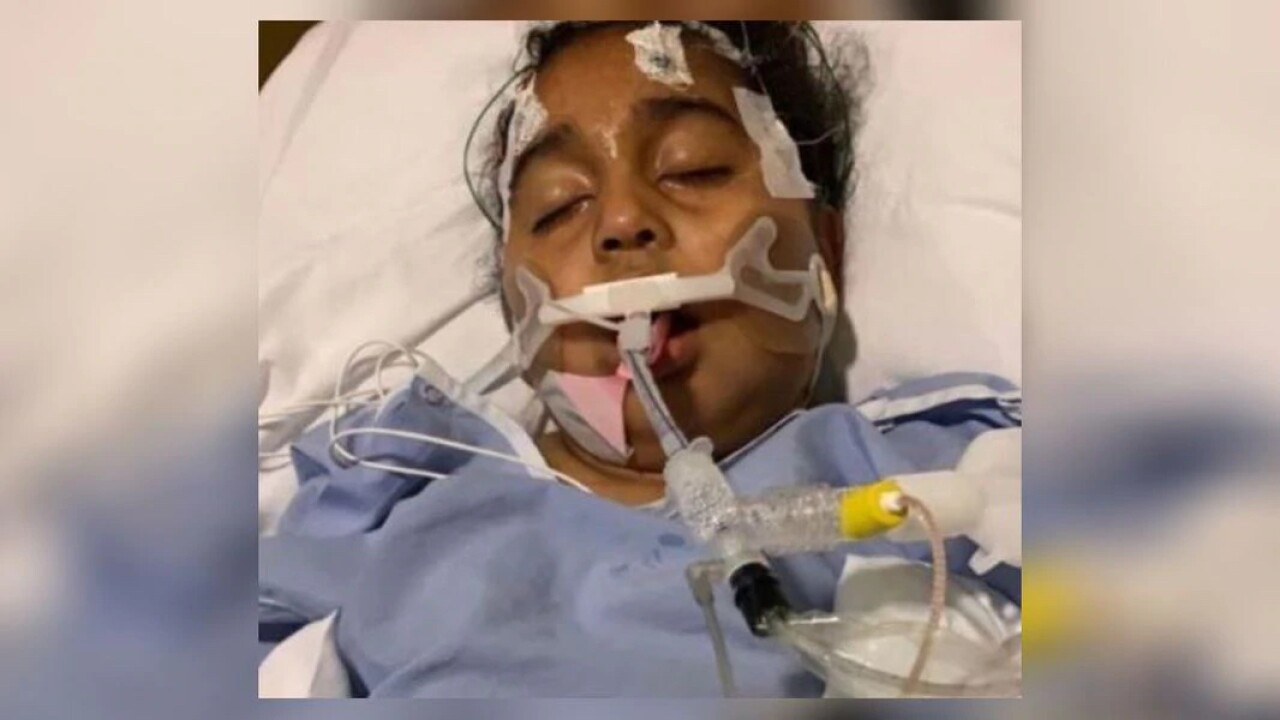 MIDDLETOWN, Ohio — Dorielis Reyes-Paula’s teachers remember her as a bubbly and energetic student.

Teachers at Wildwood Elementary, where Dorielis would have been starting the fourth grade, said she was a caring girl, and that her kindness was uplifting.

The 9-year-old had spent parts of the last four months in the hospital after she was diagnosed with COVID-19. She died Wednesday at Cincinnati Children’s Hospital Medical Center.

Doctors called her ailments a medical mystery and consulted physicians around the world.

Wildwood Elementary teacher Chris Rehmert said she had been hoping Dorielis would pull through.

“She was just always kind, and if we even started to look sad, she picked up on it,” Rehmert said. “And she was right there and she was like, ‘What can I do to help you?’ And, ‘Do you need a hug?’”

Rehmert and Taylor Williamson taught Dorielis. Both teachers visited her in the hospital last week.

“I just… I will never forget her,” Williamson said. “She will influence me in so many more ways than just as a teacher.”

As a way to offset medical bills, her mother, Doranny Paula, established a GoFundMe account that collected $19,000, which was $4,000 more than its goal.

“While the family grieves, we take comfort that our community rallied around them, lifted them up, and gave help with the medical bills,” the district said on its Facebook page. “We hope the family finds peace. Thank you.”

Last week, her mother said doctors told her Dorielis was in the “process of dying.”

“It’s so hard,” Paula said last week while standing outside her daughter’s hospital room. “You never expect your kid, so young, to get this sick.”

The last three months — since her daughter, the oldest of her five children, was admitted into the hospital on May 19 — have been a blur for Paula, 31, who moved from Maryland to Middletown in 2014 to be with her aunt.

After Dorielis complained the left side of her body was weak and she was having trouble walking, she was taken to the hospital. She was tested for COVID-19 and it was positive, her mother said.

WCPO media partner, The Journal-News, contributed to this report.