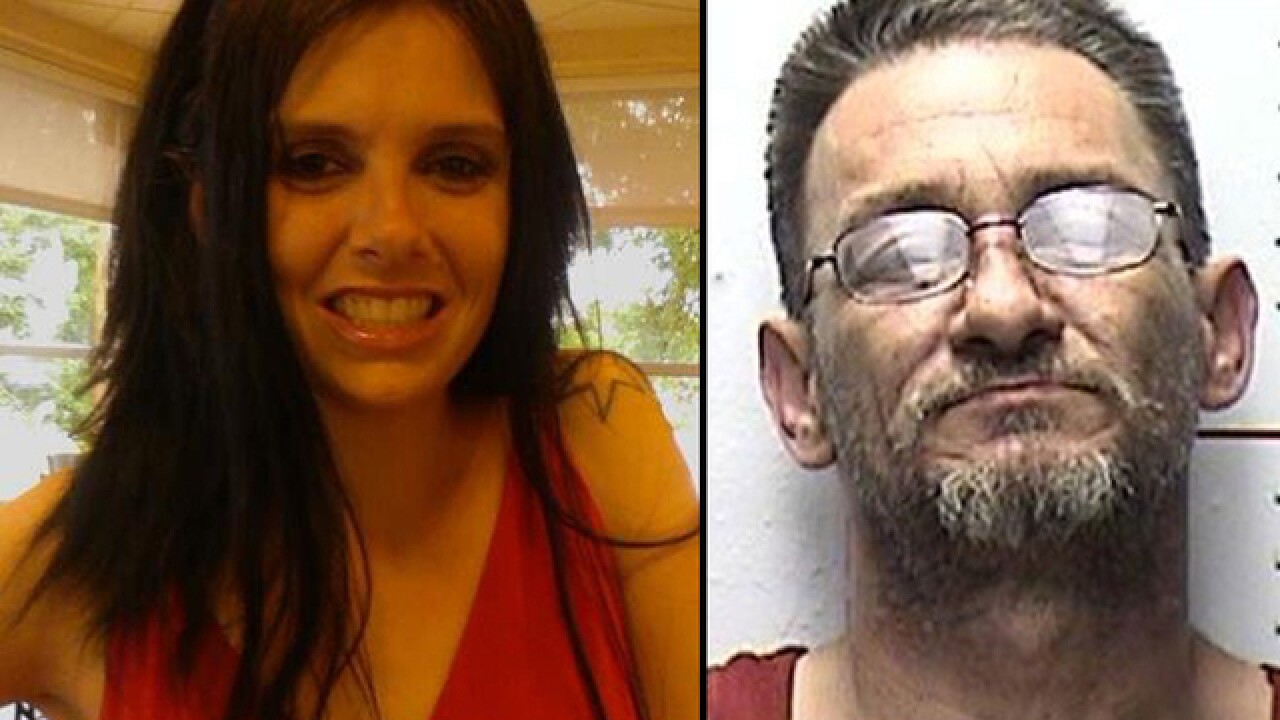 MIDDLETOWN, Ohio — Middletown police said Tuesday afternoon they are aware of skeletal remains found in Greene County and are awaiting DNA lab results to determine if they are a Middletown woman.

Lindsay Bogan, a 30-year-old mother, was reported missing in September. Her case is now considered a homicide and as early as March, Middletown detectives were following up on information that may point to her boyfriend, Eric Sexton, and his family.

Middletown Maj. Mark Hoffman said a polygraph test conducted on Sexton and his brother, Steve, “showed deception.” He described the men as the main suspects in the Bogan case.

“Eric Sexton was the last known person to see Lindsay alive, and he has now changed his story four times on the details of her disappearance,” Hoffman said.

Sexton, 48, of Wilshire Drive in Franklin, reported Bogan missing Sept. 14 and said he last saw her the day before getting into a silver Dodge Durango at the corner of Central Avenue and Baltimore Street in downtown Middletown. Sexton said he and Bogan, the mother of their 9-month-old daughter, were planning to get married. Soon after he was charged with promoting prostitution in connection with the case. He is serving a nine-month jail sentence for that offense.

Sexton “supervised, managed and/or controlled the prostitution activities of Lindsay Bogan by offering her sexual services in exchange for money to others,” according to court records.

Sexton’s attorney, David Washington, said at sentencing the he does not know the whereabouts of Bogan.

On March 15, Middletown detectives, following a tip, searched an open field in the 2900 block of Cincinnati-Dayton Road, but no information was found.

A day later a search warrant for the Carlisle residence of Sexon’s mother was returned to Warren County Common Pleas court with a manifest of items seized.

Middletown Police Detective Steve Winters said in the affidaivit for the search warrant on March 11, that police had received information by searching letters and documents from the cell and person of Sexton and his brother, Steve.

In the correspondence, Winters said they found reference to a cell phone his “mom has put up.”

“Detectives conducted a search warrant on the same said address in October 2015, but (were) not able to retrieve Eric’s cell phone used during the time of Lindsay Bogan’s disappearance,” Winters said in the affidavit.

Winters also stated in the court document,”Detectives discovered through the investigation Eric Sexton had mailed out a total of 7 letters while he was incarcerated in the Butler County Jail, these letters requested friends and family to lie/provide false witness for the events leading up to and after the disappearance of Lindsay Bogan …”

Three interviews were conducted by the detectives with three recipients of letters from Sexton and “each recipient stated Eric wanted them to lie reference his whereabouts/timeline during the disappearance of Linsay Bogan,” the court documents state.

Seized by detectives at 921 Wilshire Drive, the residence of Starlin Wilmot, were an envelop found in the kitchen, a Bible with a pink ribbon, miscellaneous paper found in a desk, two cameras and call phones found in a van in the driveway, a cellphone found in a bedroom, a letter for Eric found in the trash and an IPad and a Kindle.

Sexton reported Bogan missing Sept. 14 and said he last saw her the day before getting into a silver Dodge Durango at the corner of Central Avenue and Baltimore Street in downtown Middletown. Sexton said he and Bogan, the mother of their 9-month-old daughter, were planning to get married.

Sexton told the Journal-News in September that Bogan was not a prostitute, but when he reported her missing to Middletown police, he said they “engaged in prostitution” activity, according to a police report.

Bogan is described as 5-foot-6, 118 pounds with brown eyes and black hair. She has a rainbow tattoo on her hip and a star tattoo on her shoulder.

Anyone with information about Bogan’s whereabouts is asked to call Lt. Jim Cunningham at 513-425-7747.

A $2,000 reward is being offered by the Greater Cincinnati Crime Stoppers Wheel of Justice Fund. Anyone with information is urged to call 513-352-3040. Callers remain anonymous and are identified by code numbers, not names.

Read more from the Journal-News.