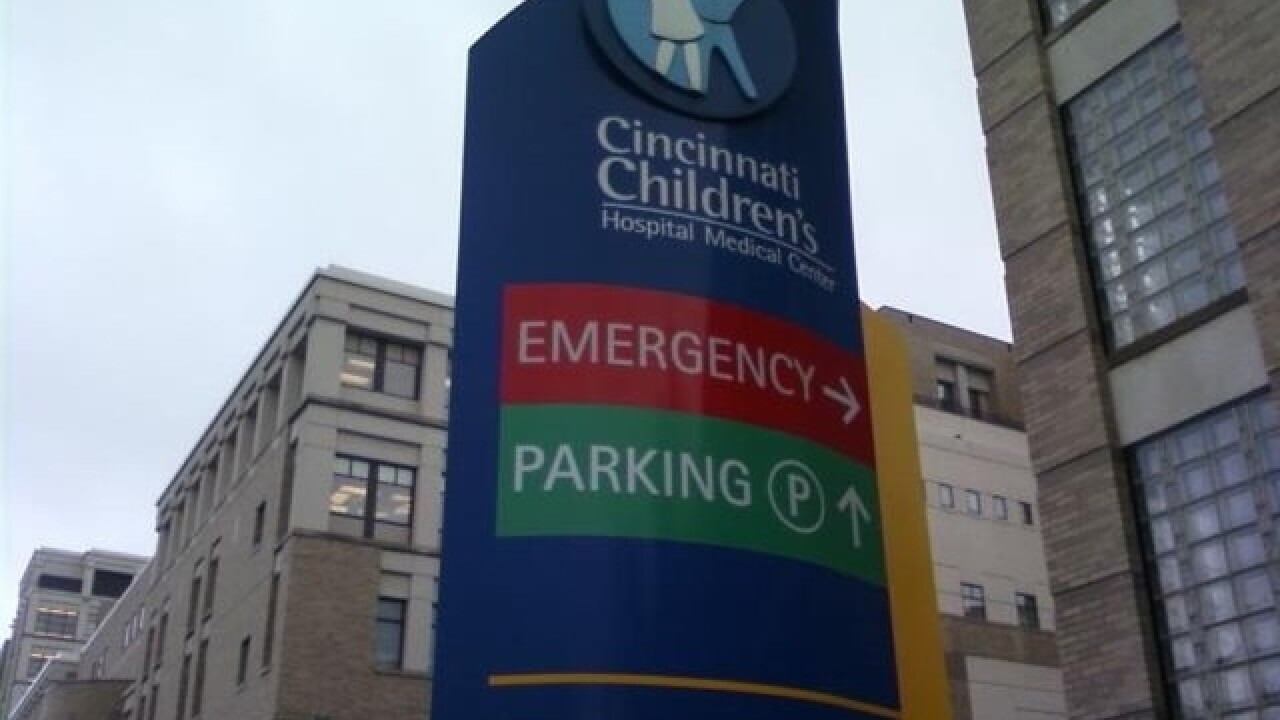 The 2-year-old boy found unresponsive in a bathtub in Madison Township last week has died, according to the Hamilton County Coroner's Office.

The toddler was in the intensive care unit at Cincinnati Children's Hospital Medical Center ever since his parent called 911 at about 8 p.m. Thursday. He was found unresponsive in a bathtub filled with water, according to the Butler County Sheriff’s Office.

Deputies gave the child CPR until he was airlifted to the hospital, the sheriff's office said.

The incident is still under investigation, but detectives told the Journal-News that it appeared to be an accident.

Butler County Sheriff’s Detective Dan Turner said 2-year-old Bentley Stamper was in the bathtub when is father, Rodney Stamper, left the room to heat up food in the microwave. Turner said Stamper heated the food for two minutes and placed it on a plate for his other two children. When he returned to the bathroom, Bentley was face down in the water.

“There is no indication of anything malicious,” Turner said of the case.