After church is robbed, pastor says there was 'no anger' 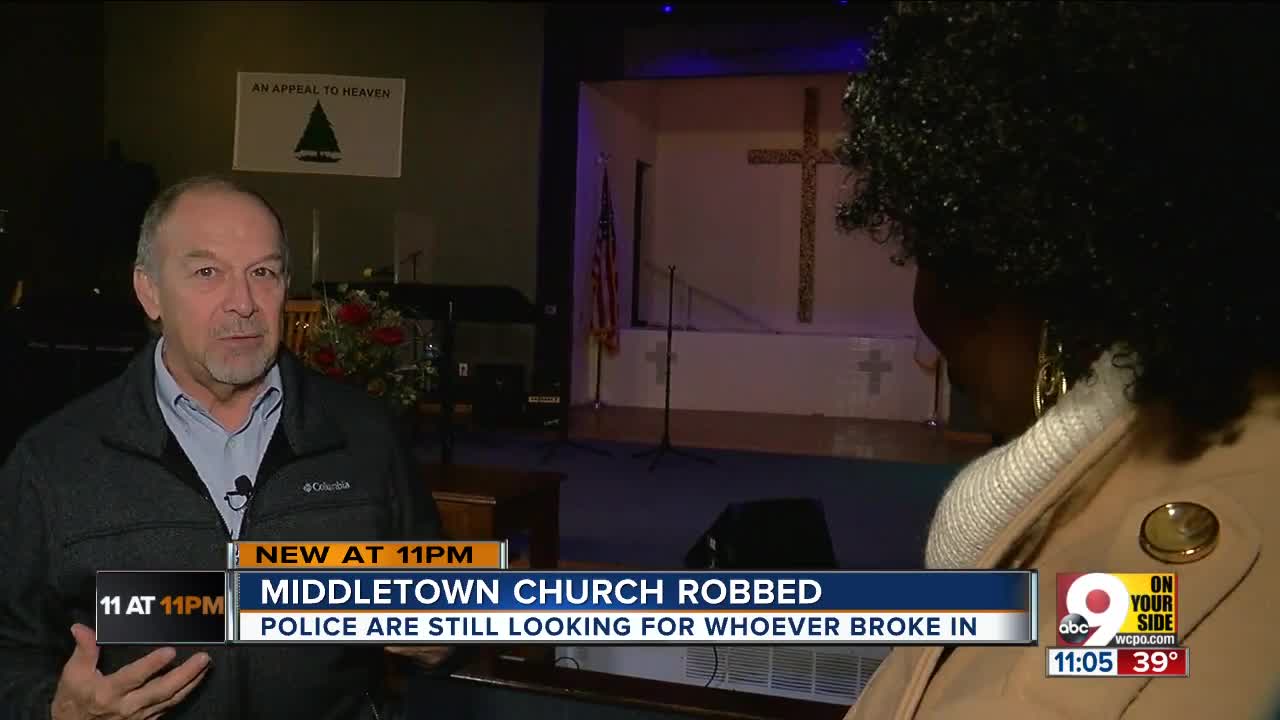 When Pastor Jerry Back of Community Haven Church in Middletown found out Thursday his church was broken into and robbed, he said he didn't feel angry about what had happened. 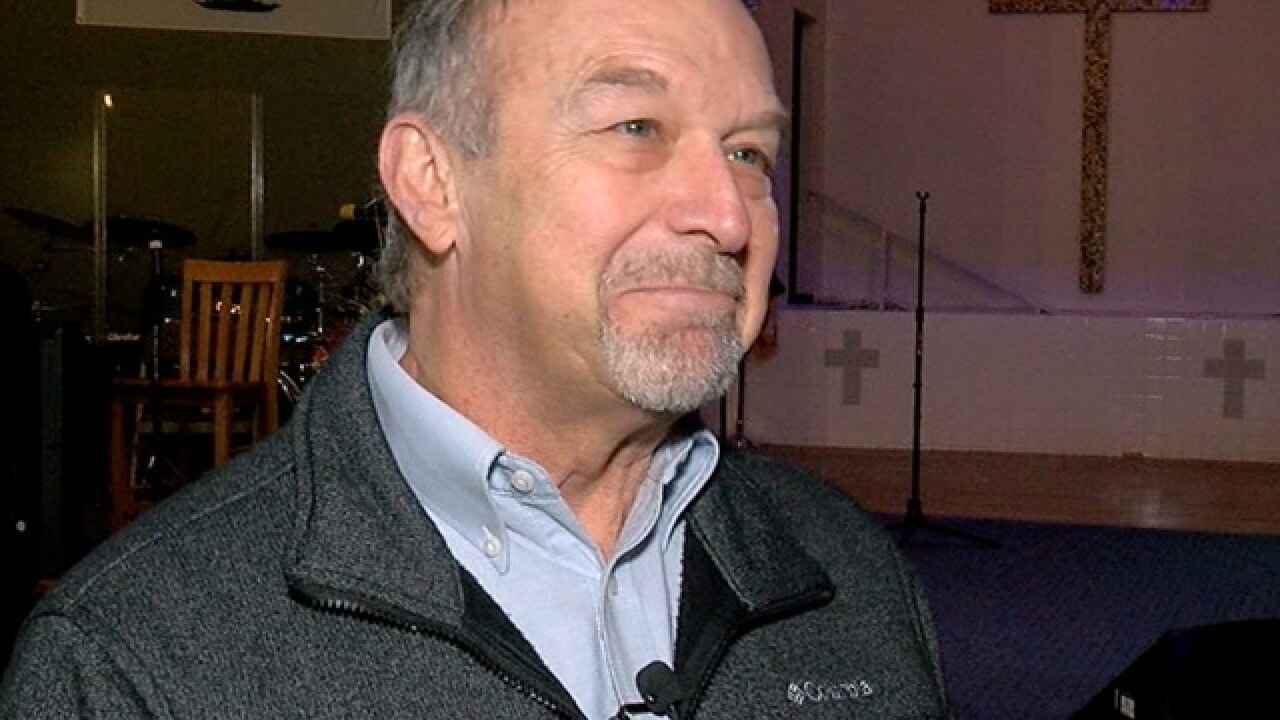 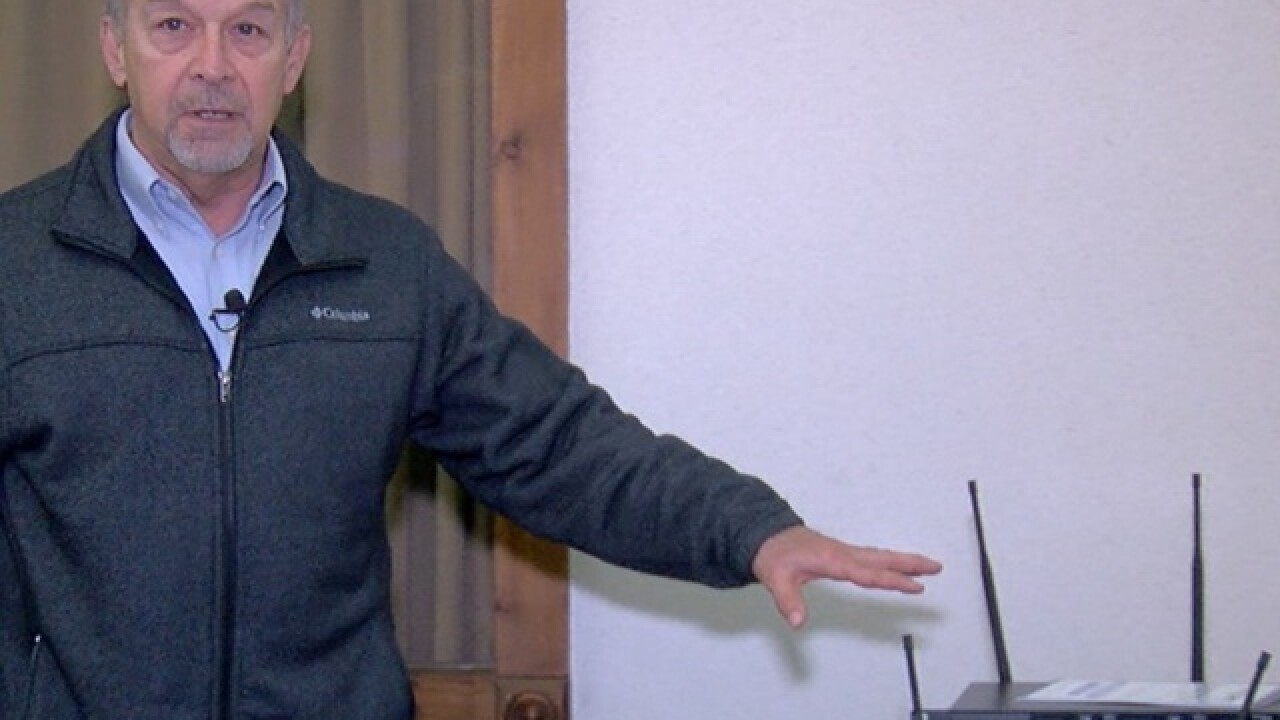 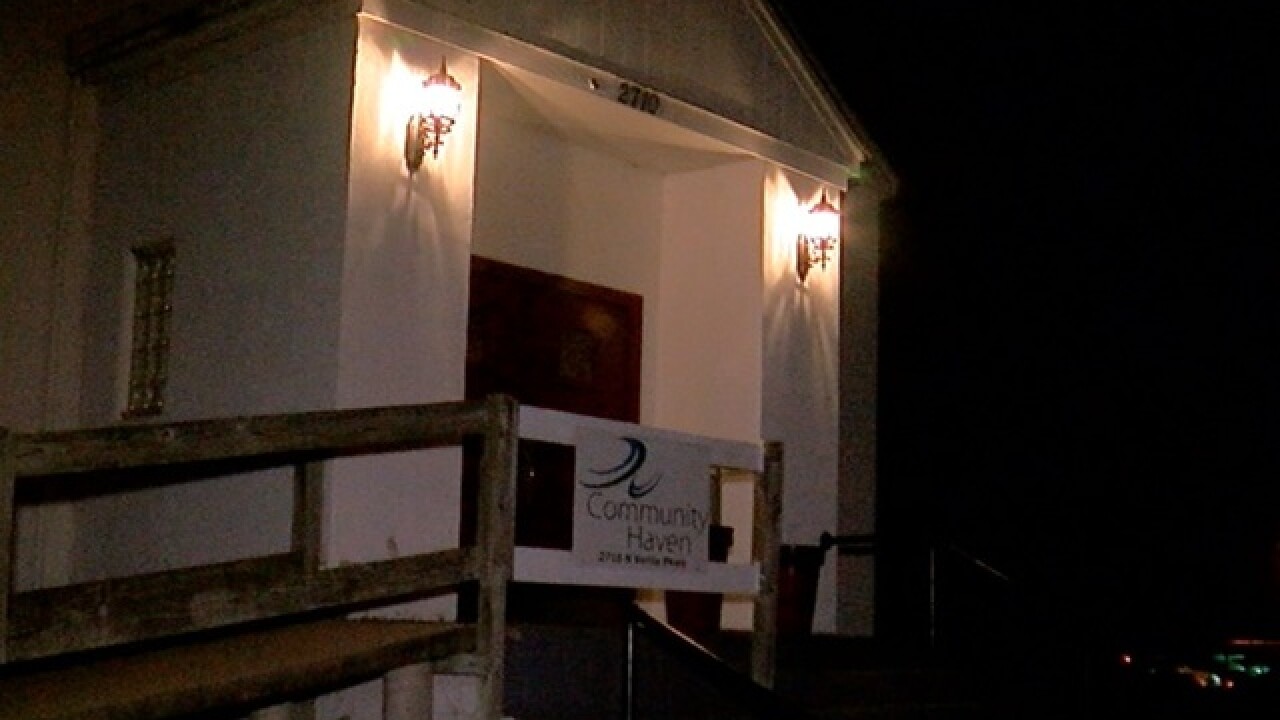 MIDDLETOWN, Ohio -- When Pastor Jerry Back of Community Haven Church in Middletown found out Thursday his church was broken into and robbed, he said he didn't feel angry about what had happened.

"There was no anger," Back said. "It was more frustration, annoyed because I knew we had to replace everything and get it going by Sunday."

What was taken amounted to about $2,000 worth of sound equipment, including microphones, guitars, boosters and more.

"We started noticing all kind of small things," Back said. "The coffee pot we use for Sunday morning, so many odds and ends it's hard to say."

When officers said they found a syringe inside the church after the break-in, Back said he felt heartbroken that people lived such a lifestyle.

So far, Back has spent about $1,200 of the church's budget trying to replace the stolen equipment. Even though the budget isn't much, Back said this will not discourage him or his congregation.

"It doesn't matter what happens here," Back said. "We're going to keep praising God and see what he has and if he can turn it around for something positive and I think he already is."

Police are still searching for the people who broke into the church, but if people want to make a donation to Community Haven, they can visit the church's Facebook page and click the "donate" button.