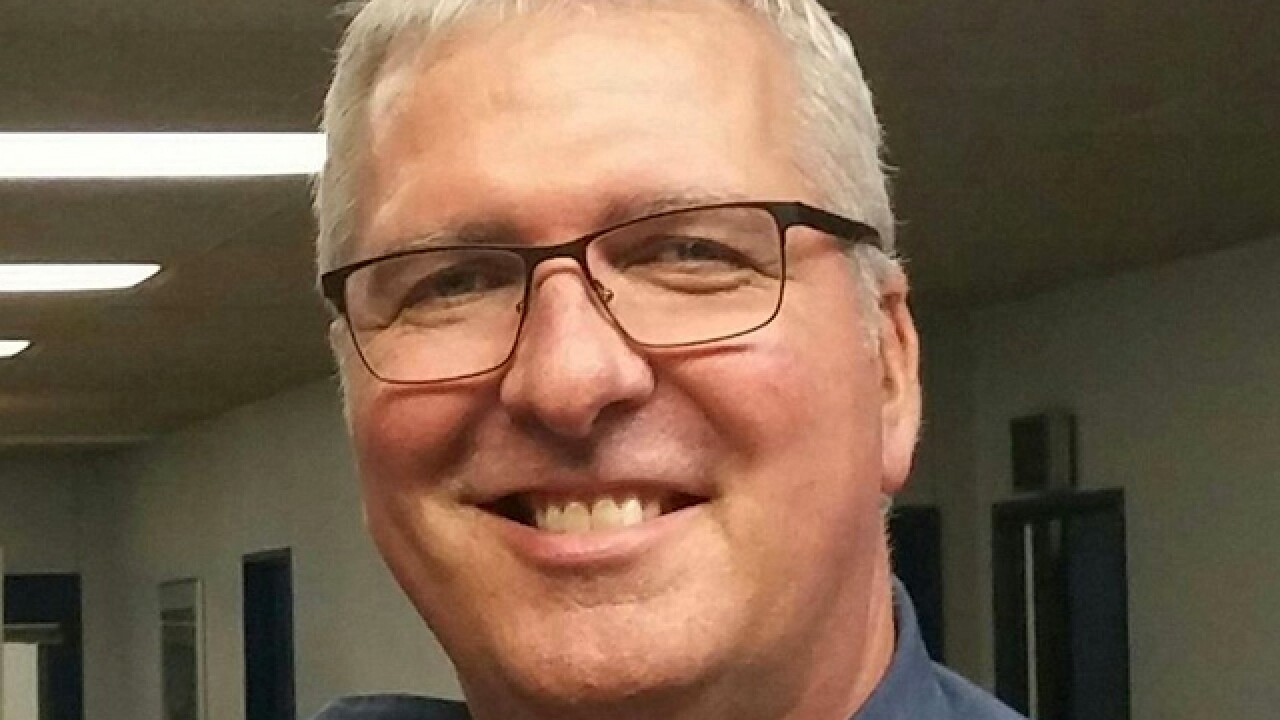 Muterspaw became chief in 2014. Before that, he served as a patrol officer, detective, special operations sergeant and deputy chief of police in Middletown.

“I commend Chief Muterspaw on his distinguished career with the city,” said Middletown City Manager Doug Adkins. “He has made tremendous strides in the transparency and community involvement that the police department is now known for. We thank him for his service in helping to make Middletown a great place to live, work and play.”

Muterspaw has been outspoken in his role as police chief, weighing in on topics ranging from accepting women in law enforcement positions to police shootings across the country.

While he was chief and in working with other city departments, Middletown saw drug overdoses decline sharply in 2018 after Muterspaw led Middletown police to join the Butler County Regional Narcotics Task Force in 2017.