Middletown chief: Women are part of our police force, so get over it 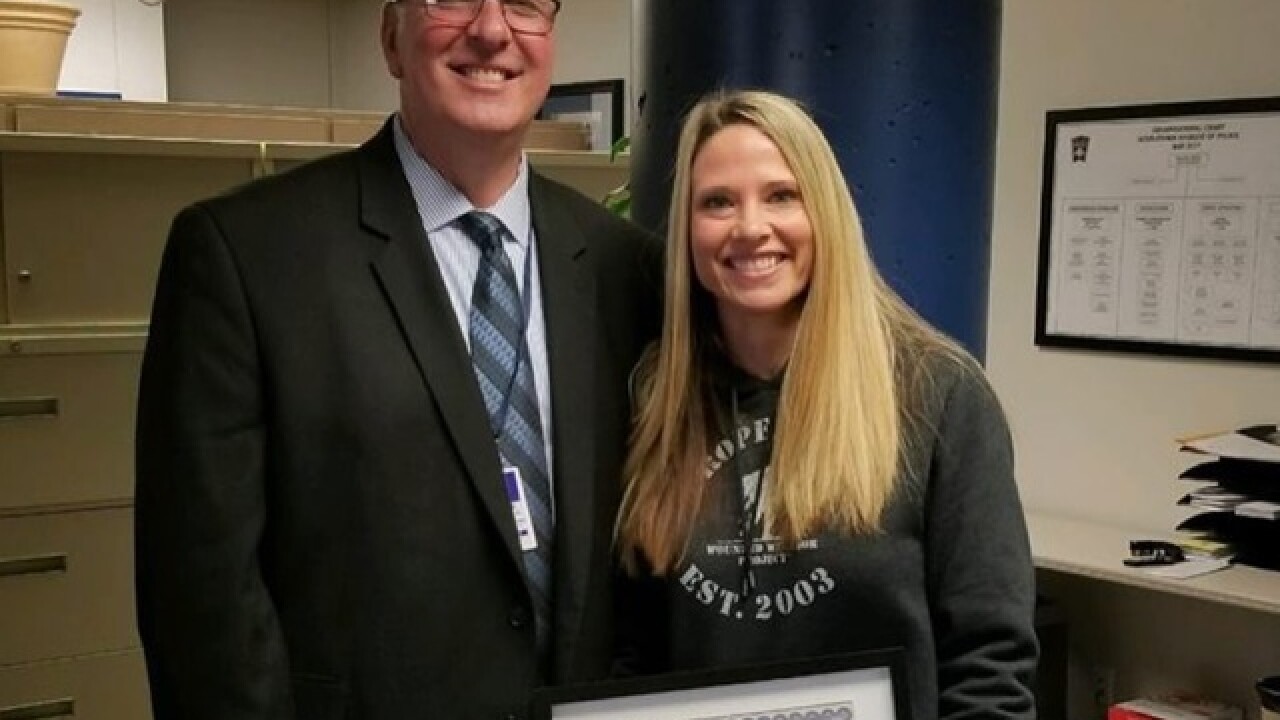 MONROE, Ohio -- Middletown Police Chief Rodney Muterspaw has a message for those concerned about his department’s recent hiring of female officers: Get over it and welcome to 2018.

In a post on the department’s Facebook page, Muterspaw said a retired police officer from “back in the day” was critical about the number of female officers on the force. Middletown has 70 police officers and 13, or 19 percent, are women. The national average of female police officers in the U.S. is between 6 to 8 percent, according to the Bureau of Justice.

Middletown hired its first female police officer in the 1960s. There were seven women on the force in 2012, WCPO media partner the Journal-News reports .

In six years, the number of women has nearly doubled. Because of the increased female presence on the force, the locker rooms had to be remodeled, Muterspaw noted.

"We don't look at our females as female officers. We look at them as officers," he wrote. "Until we stop looking at and labeling people we will never fully improve our society."

Muterspaw, who has two daughters, said he understands the obstacles some women face in the workforce, and he’s making no apologizes about his hiring practices. He looks at an applicant’s qualifications long before their gender, he said. He grades them not on whether they’re a M or F.