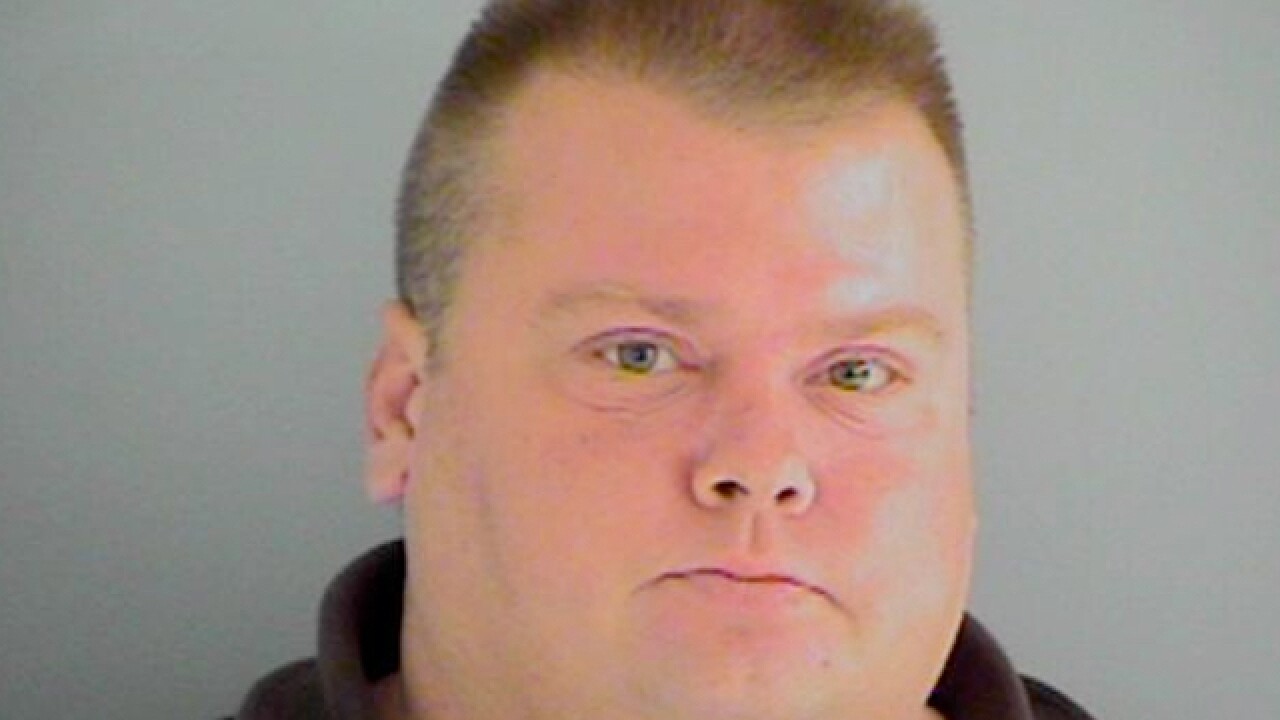 Nancy Kemper, 79, “became violently ill” after eating the brownie Wednesday, according to a news release. She went to a local emergency room, where she was told she had ingested marijuana.

When questioned about the brownies, the Kemper said her son had baked them.

"He brought me the two, and then in about 15 minutes, he brought me two more," she said. "And I said 'Well, I am too full,' and he made some kind of remark like it was going to hurt him if I didn't eat it."

She said she immediately got sick and vomited, but believed it was because of medication she was taking for shingles. The next day, she said, she gave her health care worker a brownie not knowing it was laced with marijuana. The health care worker went to an emergency room after becoming sick, according to the sheriff's office.

"It’s his mother and someone who most likely raised him. And for him to make a product, albeit brownies, laced with illegal drugs is pretty low," Lt. Rick Bucheit said.

Deputies arrested the son, 45-year-old Kurtis Kemper, and charged him with two counts of corrupting another with drugs. Kemper admitted to making the marijuana brownies, officials said.

“This is as low as it gets, that a son would jeopardize the health and welfare of his own mother and the home healthcare professional that is simply there to do her job, is just pathetic,” Jones said.