Riah Milton, woman killed in Liberty Township robbery, was 'just a joy to be around'

Riah Milton's sister doesn't know if she was targeted because she was transgender — but she knows black transgender women like her are disproportionately vulnerable to violence of all kinds. 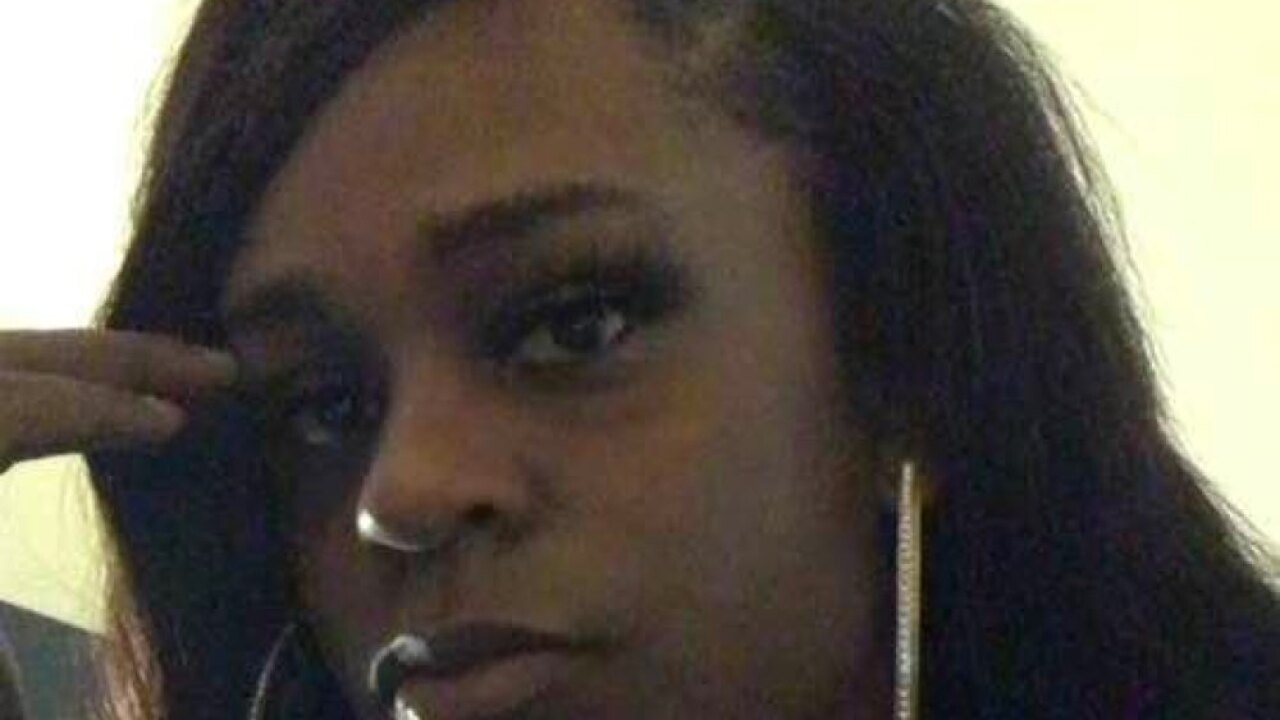 First when she learned her sister, 25-year-old Riah Milton, had been killed in an attempted robbery near a Liberty Township park. The knowledge felt unreal, even with a family member on the phone telling her it was true.

Then when she read the articles and press releases announcing Milton’s death and the arrests of two suspects. All of them used the wrong name. Milton, who was transgender, had been listed under her deadname — the name she was given at birth, not the one she had chosen for herself.

“All I wanted, to make sure that my sister was celebrated in death like she was in life,” Mary Ann said Friday night. “As of right now, my main concern is just making sure that Riah is at peace, and I just want people to know that black trans lives matter.”

A third suspect, 25-year-old Tyree Jeffery Cross, remained at large by Friday. The other two — 18-year-old Kaleb Marshall Tooson and a 14-year-old girl who has not been publicly identified — had been arrested and charged with murder, complicity to murder, aggravated robbery and tampering with evidence.

Mary Ann, who is also transgender, said she doesn’t know if her sister’s identity made her a target for her assailants. Police believe the suspects wanted to steal her car. But she knows that black transgender women are among the most vulnerable groups in American society — to unemployment, to poverty, to homelessness and to physical violence.

The American Medical Association described anti-transgender violence as an epidemic in 2019, noting that most victims of transphobic murders were women of color.

“The number of victims could be even higher due to underreporting,” board member S. Bobby Mukkamala said in a news release at the time.

Underreporting – like the kind that could have happened to Milton, in which victims are listed under their deadnames in police reports and other legal documents.

Whatever the motivation behind the attack might have been, Mary Ann said she’s determined to see justice for her sister.

“My sister Riah, she was a joyful person,” she said. “She loved her family and she loved her friends. She was just a joy to be around.”

Sens. Elizabeth Warren and Kamala Harris both joined the call for justice on Friday by retweeting a post in memory of Milton and Dominique Fells, a Pennsylvania woman whose body had been discovered in the Schuylkill River.

The murder of Black trans women is a crisis.

With help from friends, loved ones and online supporters, a GoFundMe meant to pay for Milton’s funeral exceeded its $3,500 goal by tens of thousands of dollars.

“People are caring and I can’t begin how much it means to me, especially as a black trans woman myself, just seeing people share, retweet, like, hashtag and just uplifting her voice, and the support has just been amazing,” Mary Ann said.

She wants it to continue.