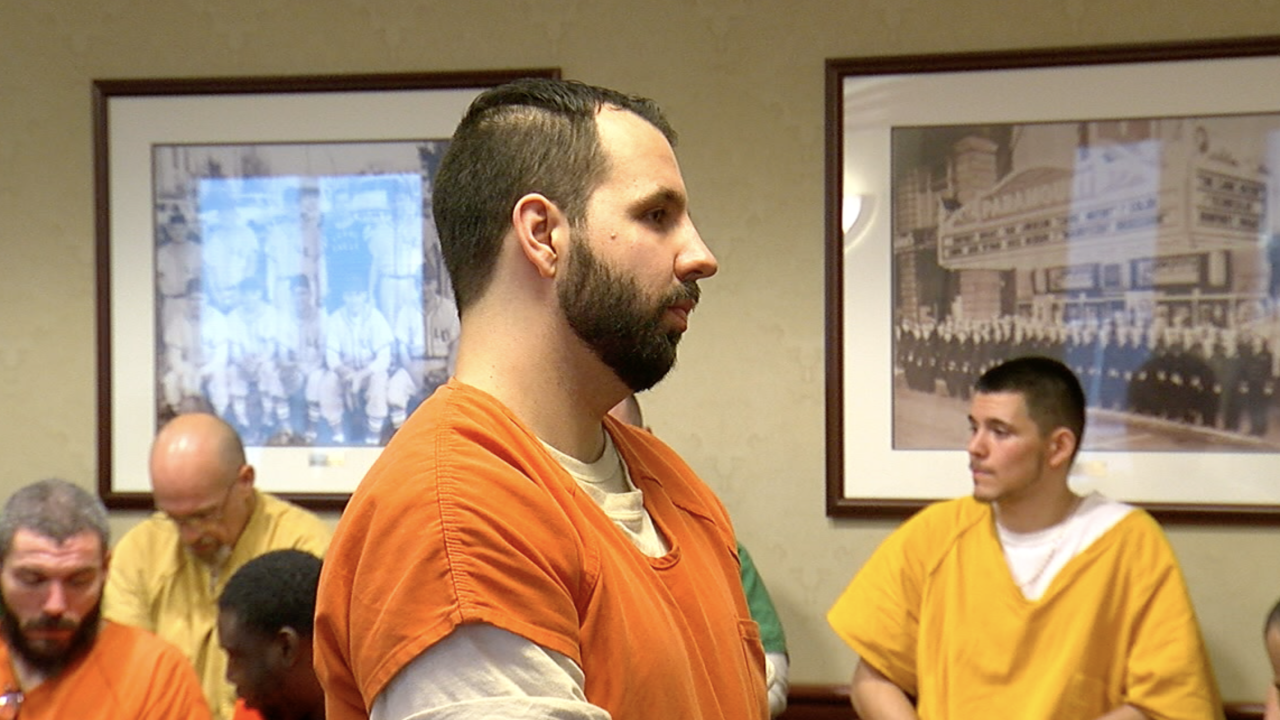 WCPO
Michael Strouse is charged in the death of Ellen “Ellie” Weik. He was in court for a pretrial hearing on Dec. 12, 2018

BUTLER COUNTY — A spring trial date has been set for a Liberty Township man charged in the death of Ellen “Ellie” Weik, who was found dead in a Millikin Road field in August.

Michael Strouse, of Bluffs Drive, was indicted in September for aggravated murder, murder, three counts of tampering with evidence, menacing by stalking, petty theft, abuse of a corpse and gross abuse of a corpse. He is being held on $4 million bond set by Butler County Common Pleas Judge Greg Howard at arraignment.

Strouse was in Butler County Common Pleas Court Wednesday for a pretrial hearing with attorneys Kyle Rapier and Jeff Bowling where Judge Howard set the trial for April 1. Defense attorneys indicated they would also be filing motions that will require hearings before trial.

Since Strouse’s arraignment in September, the prosecution has prepared evidence that includes 600 pages of police reports and more than 30 search warrants, according to prosecutors and court documents.

Butler County Assistant Prosecutor Brad Burress said in October it is a large number of search warrants for one case, but said many relate to media devices and their data. He declined to comment on any specifics.

Neither of Strouse’s attorneys commented after today’s hearing.

Strouse had been stalking Weik since the beginning of the year, according to the grand jury indictment.

“On or about Jan. 1, 2018 through July 29, 2018 … Michael Strouse did by engaging in a pattern of conduct knowingly cause Ellen Christine Weik to believe the offender will cause physical harm … or cause mental distress,” the indictment states.

Strouse is also accused of trespassing on the premises of where Weik “lives, is employed or attends school,” according to the indictment.

Weik filed a police report in February stating she had received a “harassing text message” from an unknown person, according to police. Police have not said if Strouse was a suspect in that incident.

West Chester Police say Strouse, 29, is responsible for the death of Weik at his Liberty Township home, located about one-quarter of a mile from the field where her body was found. Strouse was charged with murder on Aug. 25.

Weik, 23, went missing from her West Chester Township home on July 29. Her mother reported her missing on Aug. 1, according to the West Chester Police.