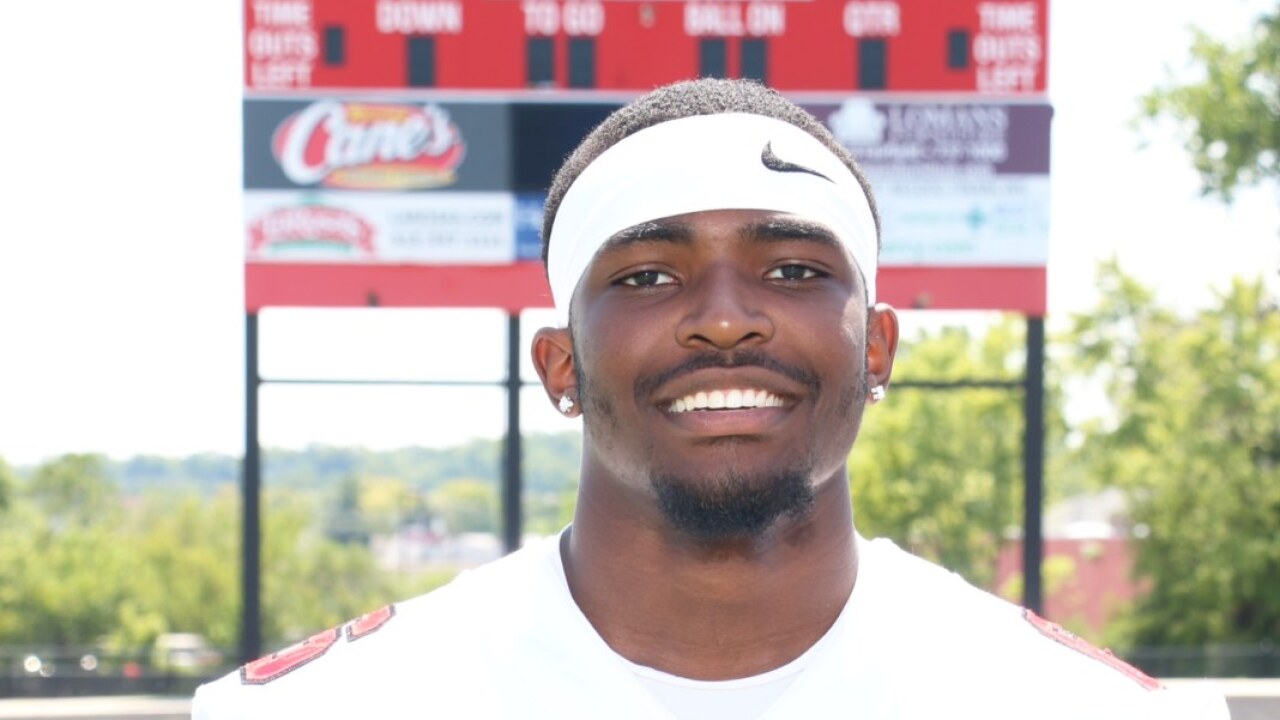 A fight in Liberty Park that ended with the shooting death of 18-year-old Antaun Hill Jr. began with an altercation and the theft of Hill’s cell phone and cash, according to police in Fairfield Township.

Butler County Sheriff Richard Jones said previously that the June 10 incident began with a previous theft and two groups meeting to fight in the park.

Investigators determined two guns were fired during the incident. Zyquan Moody, 18, of Hamilton has been charged with murder for allegedly fatally shooting Hill, and Romel Velasquez, 18, is charged with felonious assault. Zyshaun Johnson, 19, of Cincinnati, was also shot and injured.

Moody and Velasquez remain housed in the Butler County Jail.

Hill and others were part of a large fight in Fairfield Township on the night of June 7 that resulted in items being stolen, according to a report obtained by the Journal-News.

Fairfield Twp. police responded at about 10:50 p.m. to the 6000 block of Lake Run Court on a report of a large fight. When officers arrived, cars were pulling away, and they stopped the last vehicle with four males inside, including Hill.

Hill was upset and told officers there had been a fight and someone picked up his iPhone, air buds, $80 and a set of keys. Another person in the car said his keys were also taken and that the suspect may have left in a black Mercedes, according to the report.

The cell phone pinged on South Hampton Drive in West Chester Township, and Hill left to retrieve the items. The group declined to make a theft report at that time.

West Chester police reported that in the early morning hours of June 8, a group of men arrived to retrieve the items. The phone was recovered, but not the other items. Police remained in the area because the group wasn’t leaving and advised them to make a theft report in Fairfield Township.