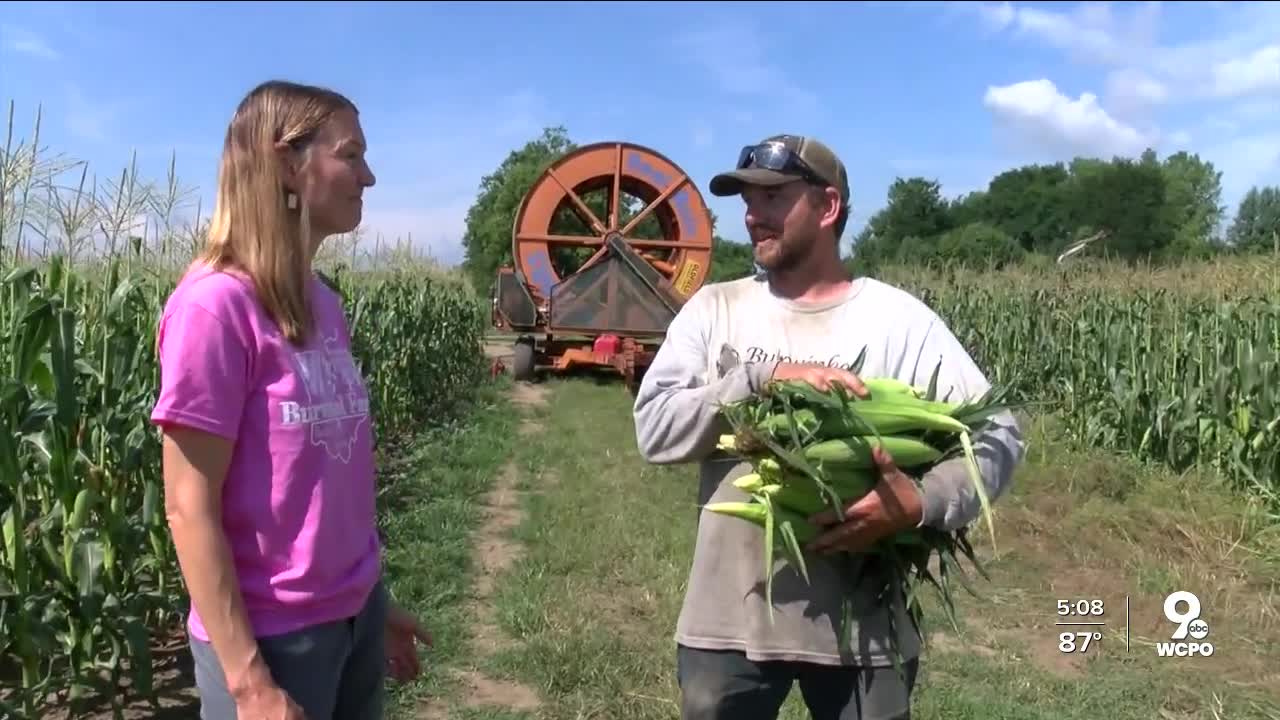 The average amount of rainfall for Hamilton, Ohio in the month July is about 4 inches. But in some parts of the county, only five hundredths of an inch have fallen this month. 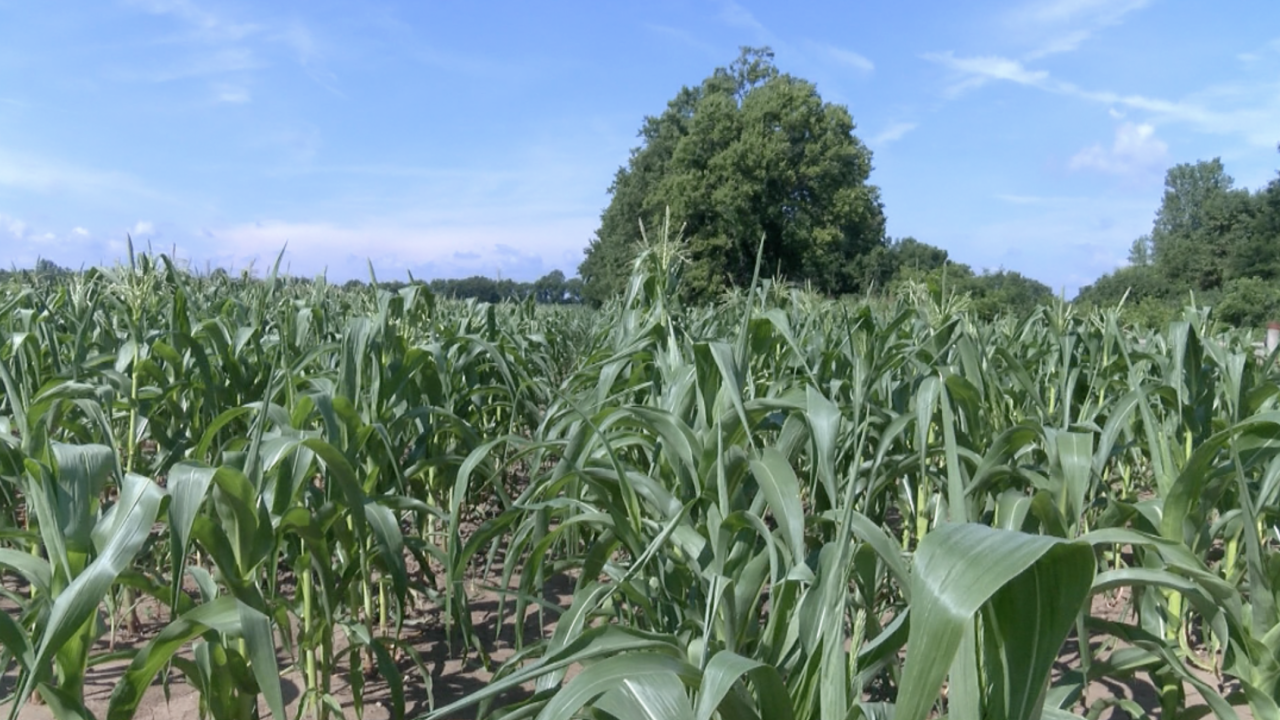 BUTLER COUNTY, Ohio — The average amount of rainfall for Hamilton, Ohio, in the month of July is about 4 inches. But in some parts of the county, only five hundredths of an inch have fallen this month.

The lack of rain worries farmers like Kate Burwinkel of Burwinkel Farms. The Ross Township farm has been running its irrigation system more frequently to make up for the lack of rainfall.

“We have fields that are virtually two miles away from each other. One field has gotten rain and the other hasn’t,” Burwinkel said.

Burwinkel said without rain, most of her fields won’t survive; leaves will curl up and corn will not fill out if it is not watered.

Gerber said the lack of rain has stunted the growth of his hay. He said the field is usually knee high, but now it’s about half of that height.

The lack of rain has even run up costs at Burwinkel Farm.

“When we’re irrigating, the cost of fuel is super high … we have had to increase our prices and we hope to drop it,” she said.