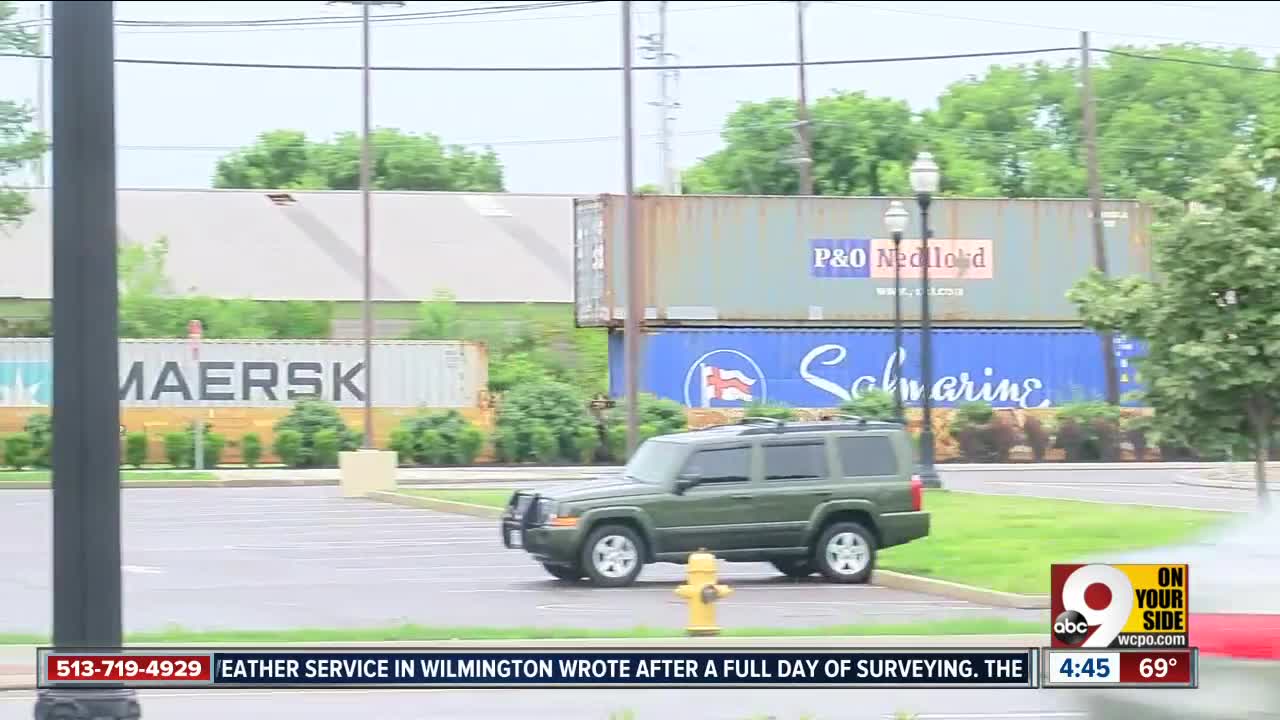 Hamilton and railway officials are working together to keep people from trespassing on the tracks, and to prevent anyone from getting hurt. 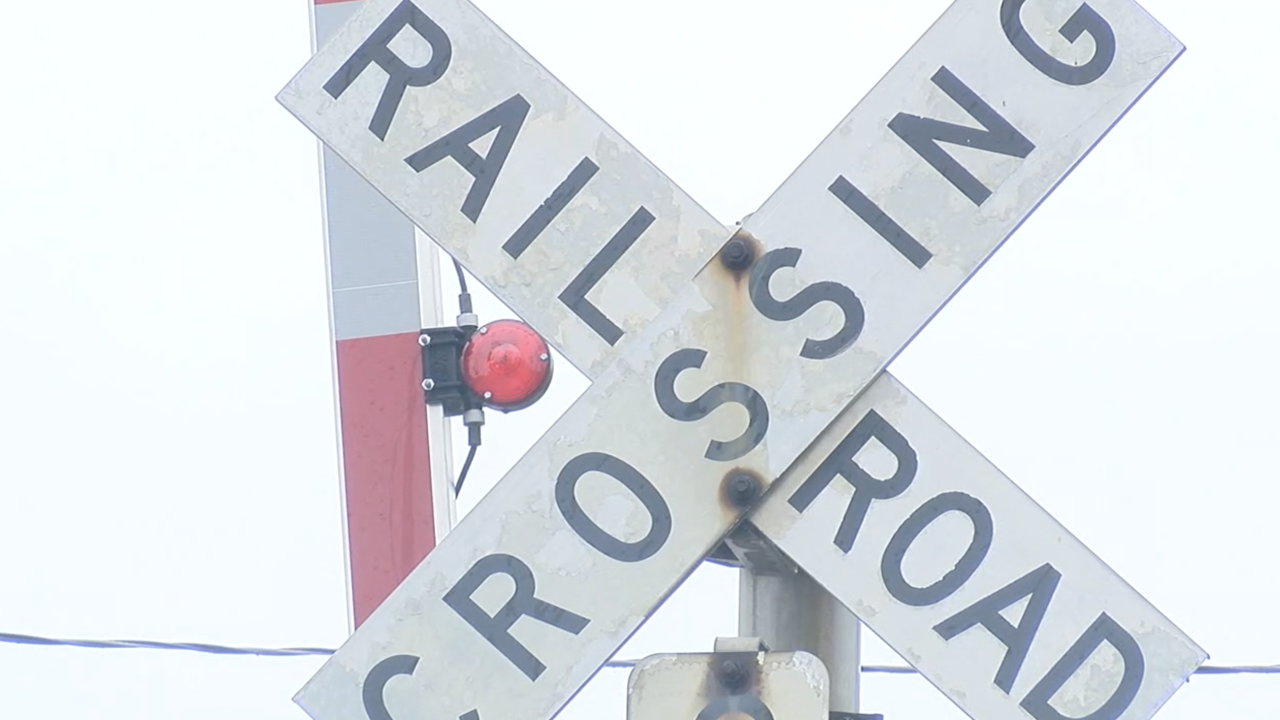 HAMILTON, Ohio — City and railway officials are working together to keep people from trespassing on the tracks, and to prevent anyone from getting hurt.

“We know it’s an issue going on,” said Hugh McCormack, manager of special investigations for Norfolk Southern railroad police. “We believe people don’t understand it’s not legal to do what they’re doing.”

Along a roughly two-mile stretch from Bobmeyer Road to High Street, railway police issued warnings to about 270 people and arrested 19 people for trespassing on railroad property last year.

In 2018, Ohio ranked seventh in the country in trespasser casualties with 20 deaths and 15 injuries. In the early part of 2019, four people in Ohio have been struck by trains. Two were killed, according to railway officials.

Railway police are working with Hamilton’s police department to remind residents of the dangers of trespassing on the train tracks.

“You figure an average train is doing 55 mph. It’s going to take it at least a mile to a mile and a half to come to a stop,” McCormack said. “It’s not like a vehicle that can swerve out of the way.”

About 25 Norfolk Southern trains and 25 CSX trains operate through Hamilton each day.

“We’re trying to stop it before somebody gets hurt,” McCormack said.