Second arrest made in shooting death of Hamilton 13-year-old 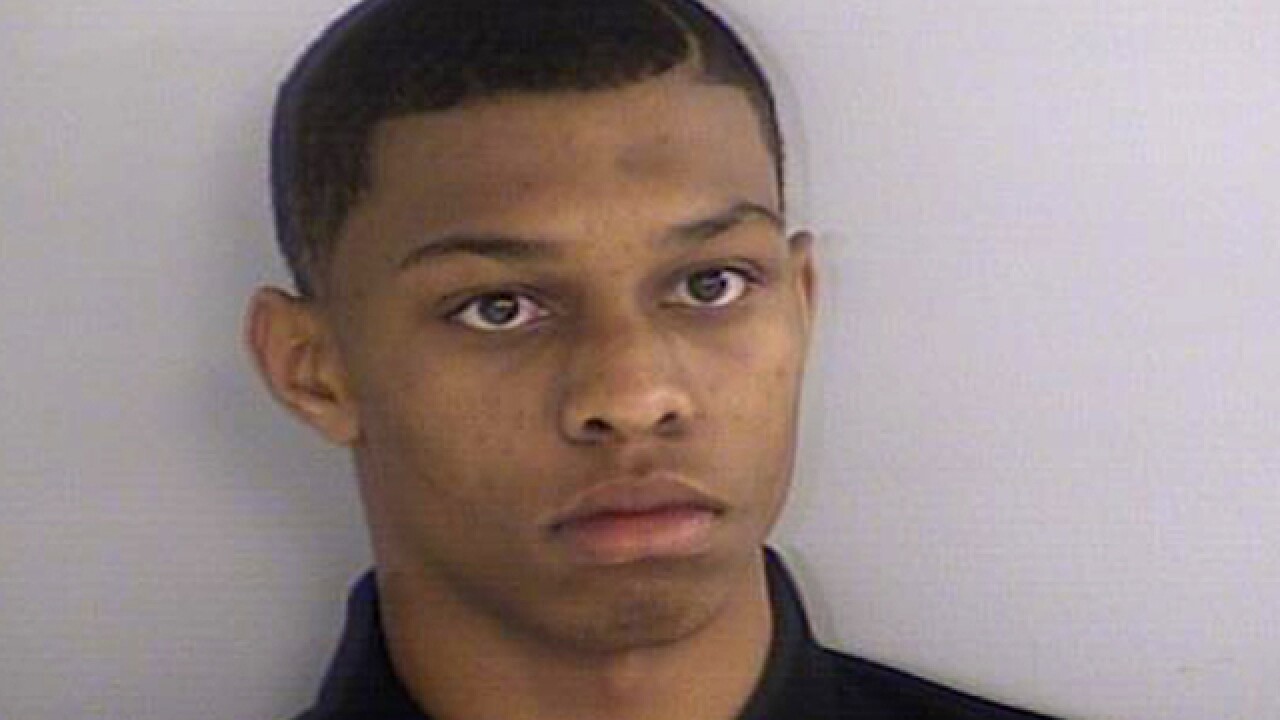 Copyright 2018 Scripps Media, Inc. All rights reserved. This material may not be published, broadcast, rewritten, or redistributed.
<p>Kameron O. Tunstall</p>

HAMILTON, Ohio -- A second person has been charged in the shooting death of a 13-year-old Hamilton boy.

A Butler County grand jury indictment was unsealed Monday charging Kameron O. Tunstall with the murder of Jaraius Gilbert Jr. He's also charged with four counts of felonious assault and discharge of a firearm on or near prohibited premises.

Tunstall, 18, was booked into the Butler County Jail Monday afternoon, according to The Journal-News.

Tunstall currently has no bond, and arraignment on the indictment has not yet been scheduled.

The arrest comes on the same day co-defendant Miquan Hubbard, 18, was indicted on the same charges.

All charges against both men include the specification that a gun was used in the crimes, which would increase the sentence if convicted.

Hubbard is being held in the Butler County Jail in lieu of a $2 million bond.

Butler County Prosecutor Michael Gmoser said the defendants were complicit in the slaying of Gilbert, an eighth-grader at Wilson Middle School.

Gilbert was shot and killed at about 6:30 p.m. Aug. 29 at an apartment complex in the 800 block of Front Street, police said.

The boy died of multiple gunshot wounds, according to the Butler County Coroner’s Office. His death has been ruled a homicide.

A second victim — Datorion Marcus Burns, 19, of Hamilton — suffered multiple gunshot wounds, according to Hamilton police. Burns was taken to an area hospital for treatment and was expected to survive.