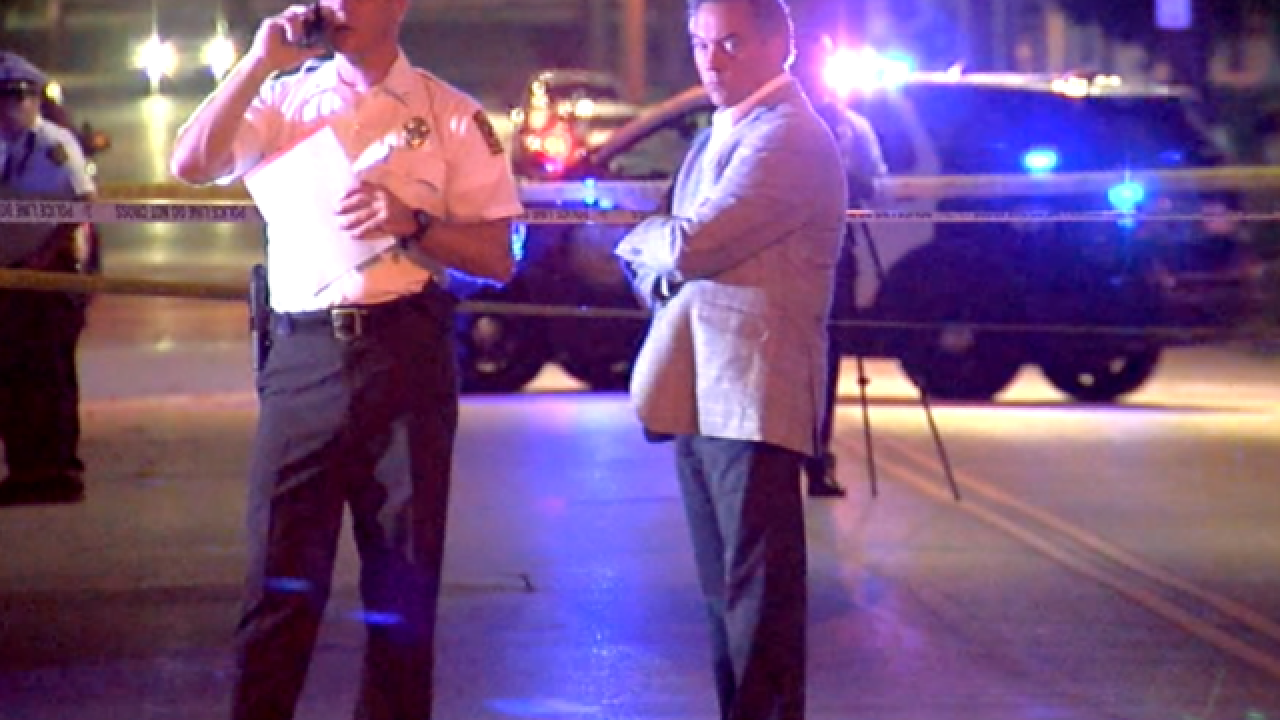 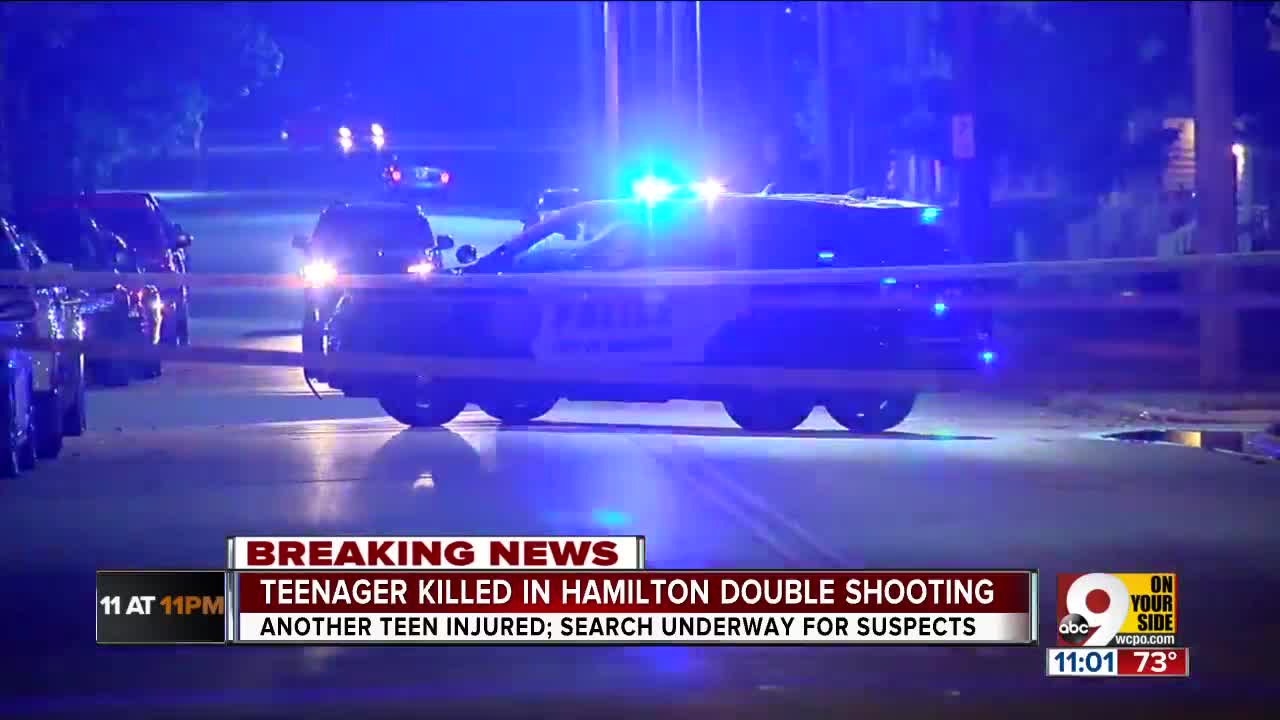 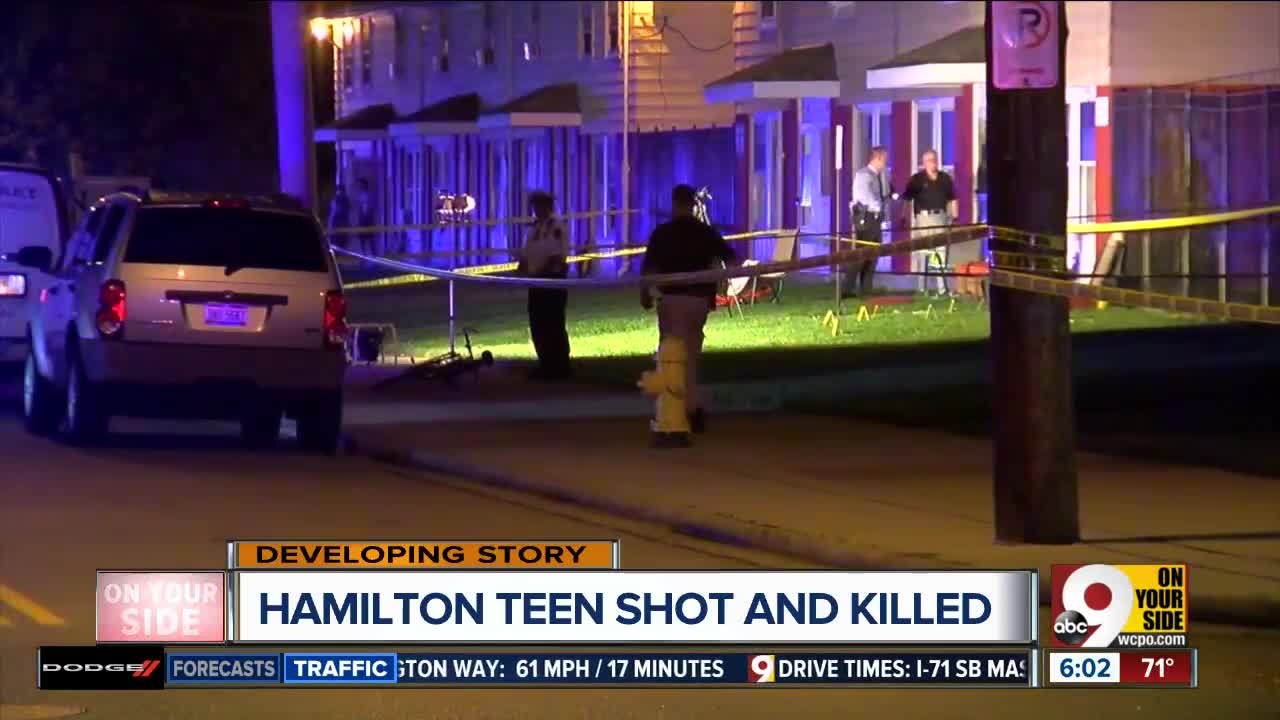 HAMILTON, Ohio -- One teenager died and another was hospitalized Wednesday evening in a double shooting, according to police.

Jaraius Terrell Gilbert Jr., 13, died at 6:56 p.m. from gunshot wounds, according to the Butler County Coroner. The coroner lists the teen's preliminary cause of death as "homicide" in a report released Thursday.

Gilbert was an eighth grade student at Wilson Middle School, according to Hamilton City Schools. The district released this statement Thursday:

"The school district is sad to learn of another student loss and we send our prayers to Jaraius' family."

"Some of the names involved that I've heard so far are names we've heard before," he said. "That's troubling, frankly, to hear the same names, the same families being touched by this violence."

The shooting occurred just after 6:30 p.m. on South Front Street, according to Hamilton police.

Bucheit said he believed the victims had not been shooting at each other. Instead, Bucheit said the attack had likely been planned by a third party.

"This was targeted violence," he said. "They knew who they were targeting."

Hamilton resident Chad Taylor replaced some window glass that had shattered on a Hamilton home as a result of the shooting.

On Wednesday, Bucheit said he was "optimistic," thanks to the cooperation of the victims' families and other people who lived near the scene, that his department would be able to deliver an arrest in the case.

"We want to make sure this is the last bit of violence that stems from tonight's shooting," Bucheit said. "I'm hopeful that with the help of the community we're going to be able to do that."

Detectives were back on South Front Street Thursday canvassing the neighborhood.

According to a Hamilton City Schools spokesperson, counselors were also made available Thursday for students at several schools in the districts. They will be available for several days.

If you have any information that might aid investigators, call Crime Stoppers at 513-352-3040.