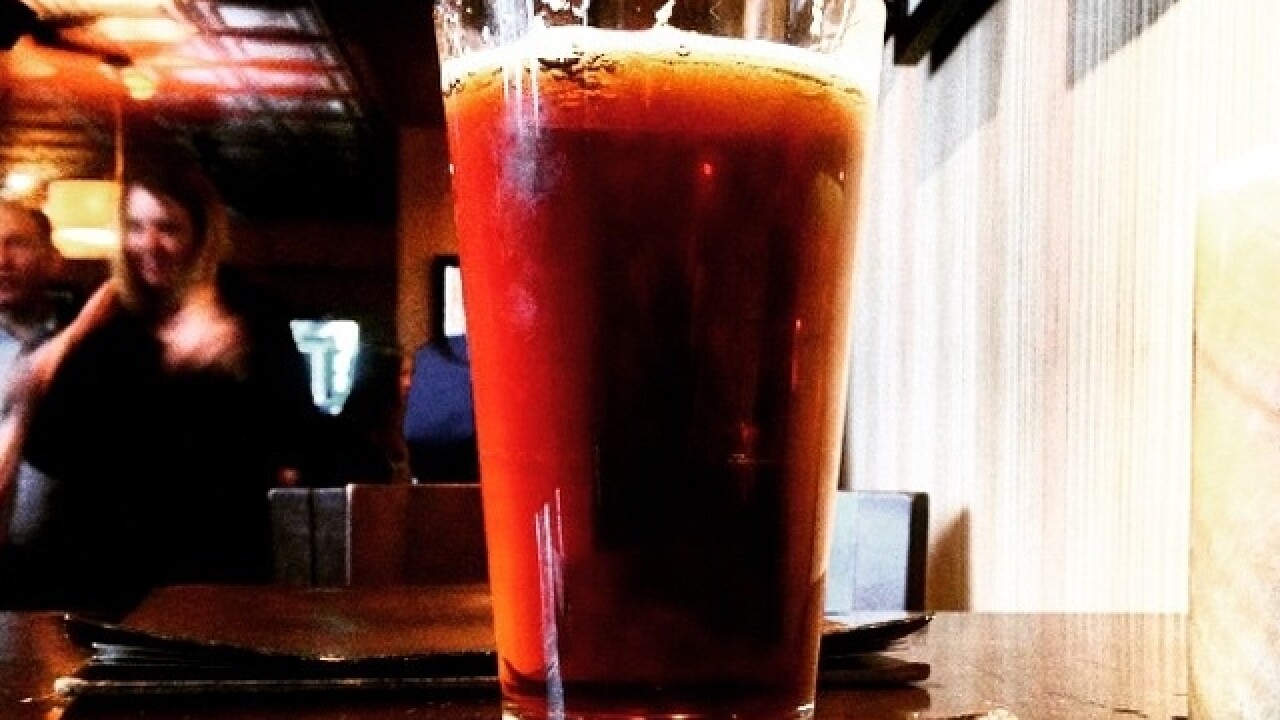 HAMILTON, Ohio -- Beer will be brewed in Hamilton for the first time in 80 years with the opening of Municipal Brew Works on Wednesday.

Municipal Brew Works was started by five brewers, two of whom were raised in Hamilton. Together, they have 50 years of brewing experience.

The brewery is partnered with The Hamilton Mill , a small business developer with green manufacturing techniques. Once fully operational, the facility is expected to brew about 2,500 barrels per year.

Beer tasting, brewing classes and even a home brewer’s club are among the activities the brewery plans to facilitate.

Municipal Brew Works is scheduled to open to the public at 4 p.m. Wednesday at 20 High St., the former location of the city’s fire department.