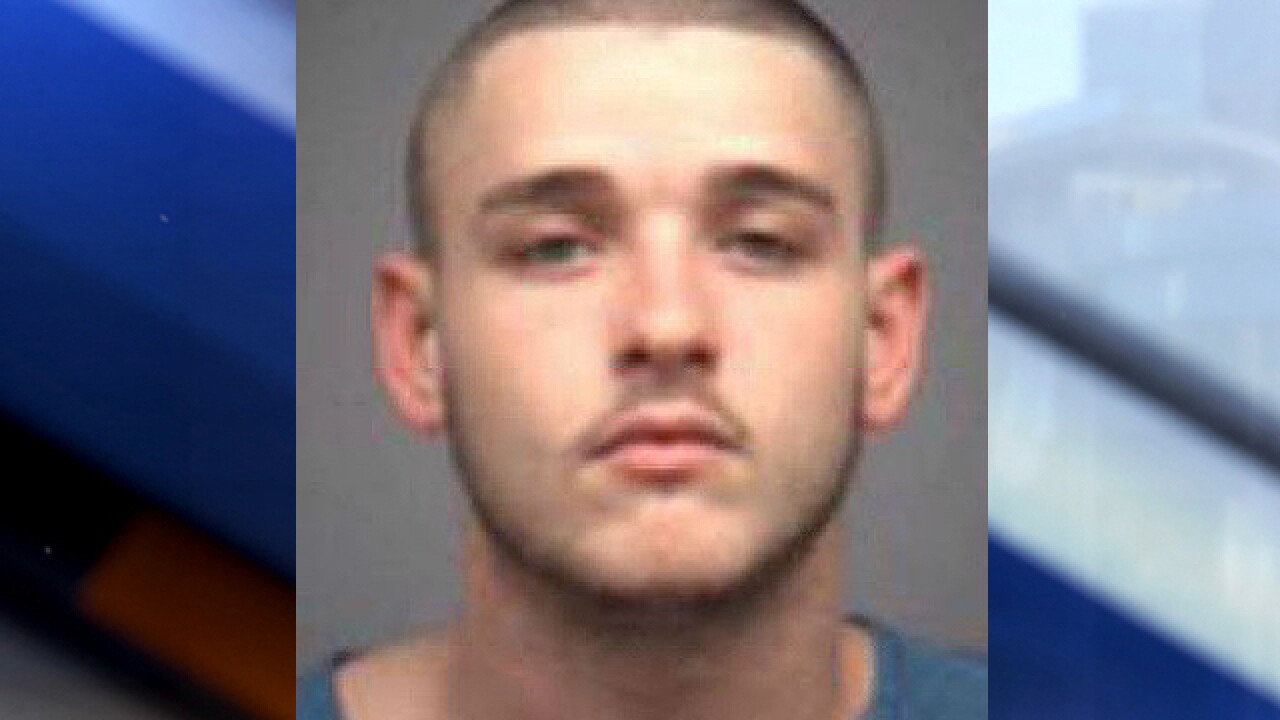 Copyright 2018 Scripps Media, Inc. All rights reserved. This material may not be published, broadcast, rewritten, or redistributed.
<p>Christopher Timmons</p>

Five children -- from the ages of two weeks to 14 years old -- were home when Christopher Timmons shot and killed their mother, 32-year-old Darlene Yocum, Fornshell said.

Officers were first dispatched to a home on Stephens Road in Maineville about 10:25 p.m. Saturday for a woman not breathing. Their investigation revealed that Timmons shot Yocum inside their residence and fled the scene in a truck.

Amid the tragedy, Fornshell said he saw “tremendous acts of kindness” from first responders and neighbors. One man who live nearby opened up his home to the children, a firefighter prayed with one of the kids and a first responder’s wife bought diapers for the infant in the middle of the night.

“I could not be prouder of how our public safety professionals and others showed love and compassion to five children in Hamilton Township this past Saturday night,” Fornshell said in a Facebook post.

Timmons was taken into custody in Deerfield Township; he stands charged with reckless homicide, though Fornshell said he could face additional charges. Yocum was transported to Bethesda North Hospital, where she was pronounced dead.

Timmons is being held at the Warren County Jail.