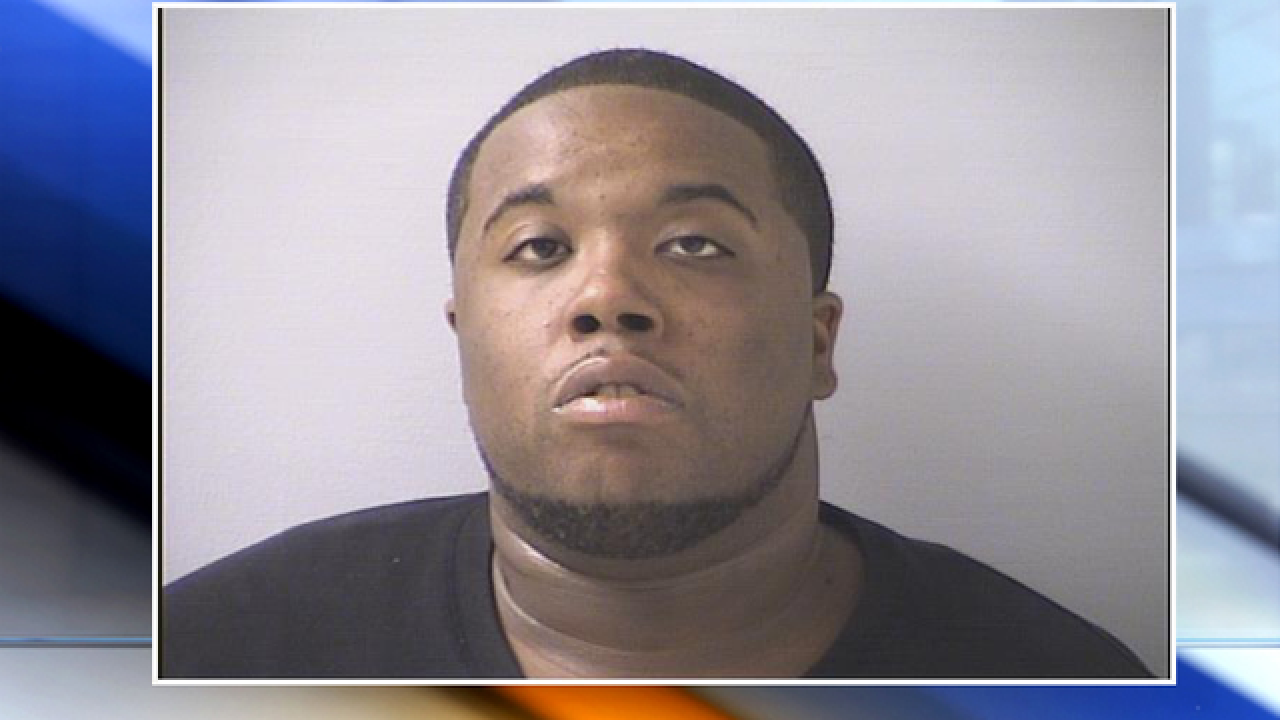 Cunningham, 27, was accused of shaking his infant daughter, Shanyla, to death in July 2015.

Butler County prosecutors said Cunningham shook his infant daughter so hard that it fractured her skull and led to hemorrhaging that caused her death.

The Hamilton man’s defense attorney said the baby’s death was caused by an accidental fall, but Cunningham confessed to shaking Shanyla "because she wouldn't stop crying." He showed detectives what he did on a taped confession.

Cunningham was found guilty of murder and child endangerment.