Gamers, get ready: Bars with board games, pinball coming to Hamilton 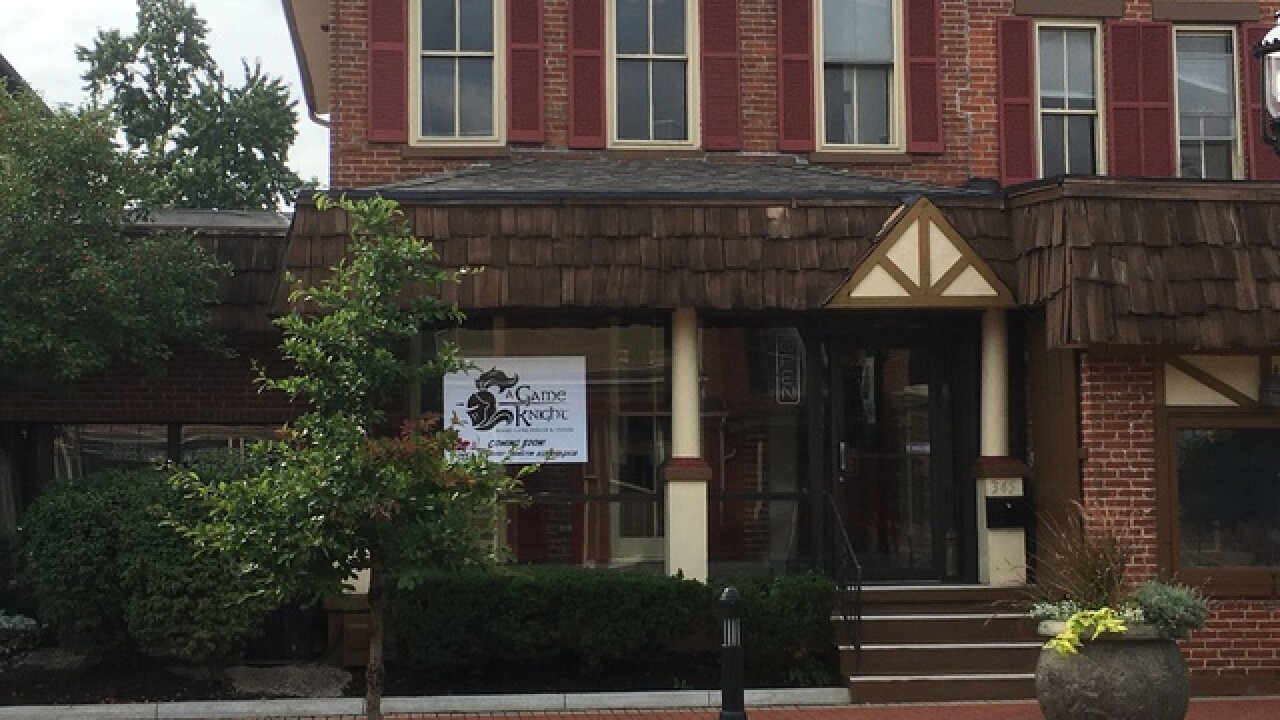 Copyright 2018 Scripps Media, Inc. All rights reserved. This material may not be published, broadcast, rewritten, or redistributed.
<p>Opening this year. A Game Knight located in German Village.</p> 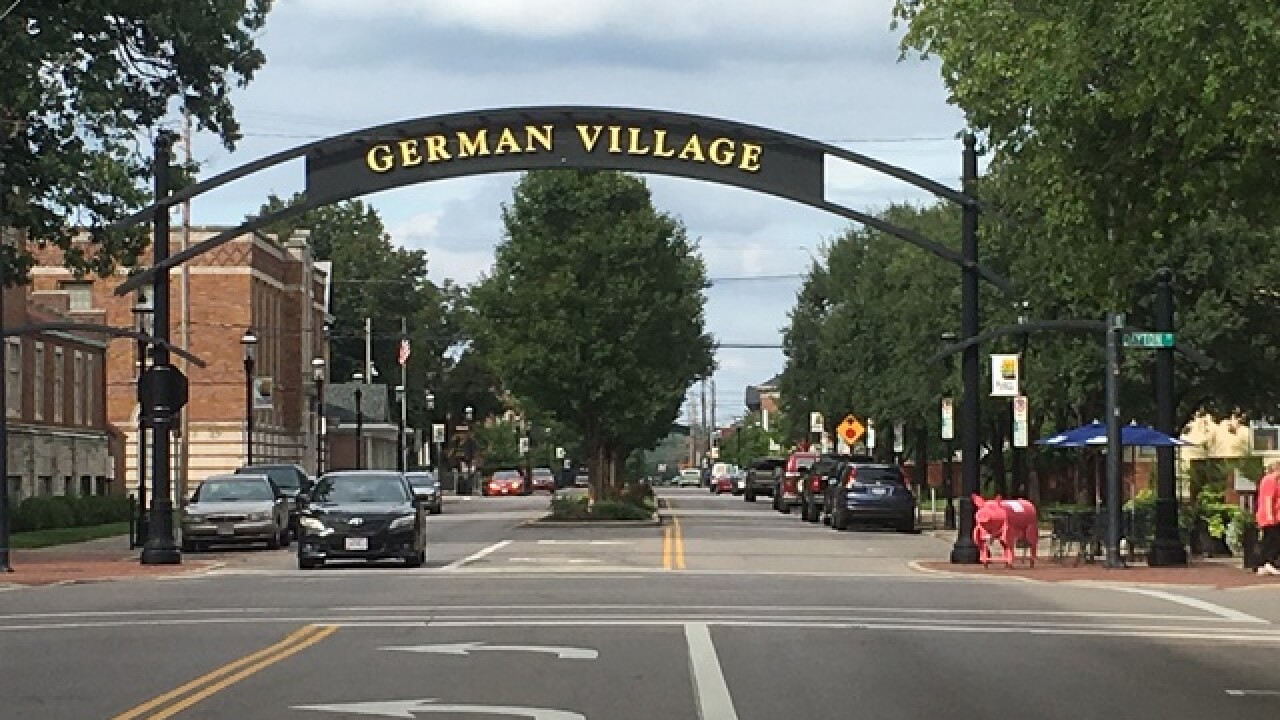 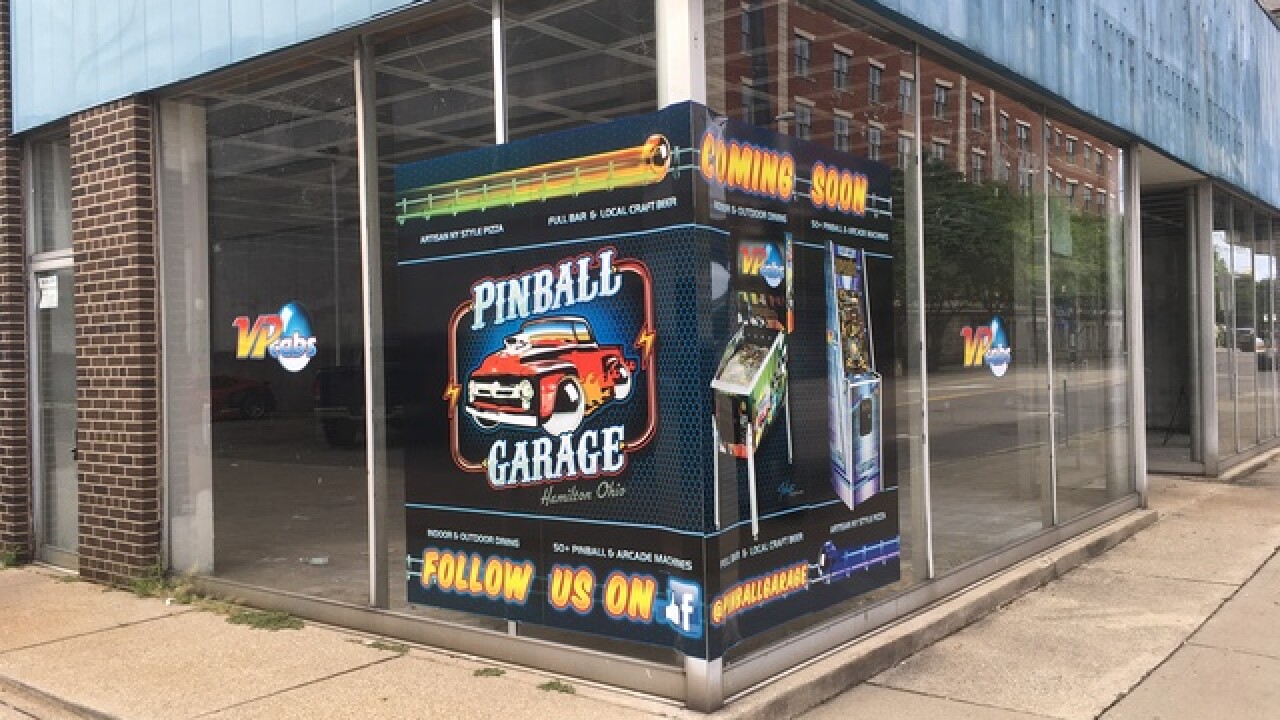 HAMILTON, Ohio -- There will soon be more opportunities to play Pinball, Risk, and Dungeons & Dragons in Hamilton.

The Pinball Garage and A Game Knight are the latest pieces to be added to Hamilton's revitalization puzzle.

Pinball Garage at 113 N. Third Street will feature dozens of pinball machines both vintage and modern, and its owners plan to fuel current and would-be wizards with gourmet pizza and craft beer.

"Pinball Garage will, first and foremost, be one of the largest public collections of pinball machines in the Midwest," said owner Brad Baker, who estimates his trove at between 50 and 60.

Baker said Hamilton's upward momentum is what attracted him to the city.

"We chose Hamilton because of the amazing things happening here," he said. "You can tell that the folks in charge are working hard to create a great place for people to come shop, hang out and have a good time."

Baker is also owner of VPcabs, which makes virtual pinball machines that allow the player to play hundreds of games in one cabinet. The concept was successful enough to net a $200,000 cash infusion from Daymon John, one of the titular investors on "Shark Tank."

In the meantime, those looking to save the free world in a game of "Axis & Allies" or perhaps meet some sterling adventurers in a pen-and-paper tavern will be able to do both at A Game Knight.

A Game Knight is a gaming parlor and tavern going into 345 N. Third Street in German Village. They will have a full bar, small plate food menu, and tables for patrons to play board games, card games and tabletop RPGs. They will be stocked with hundreds of games for guests to choose from.

With more than 100 apartments opening soon at The Marcum Apartments, Hamilton's leadership believes it is necessary to offer various shopping, dining and entertainment venues.

"Although we believe both Pinball Garage and A Game Knight will be a draw for patrons of all ages, their hands-on entertainment offerings and extended business hours will boost a growing nightlife which is needed to retain our young professional residents and attract more," said Lauren Gersbach, a business development specialist with the city.

Although specific opening dates haven't been announced, A Game Knight is expecting to open before the end of the year. Brad Baker and The Pinball Garage hope to open by spring of 2019.