A Game Knight in Hamilton latest bar to close amid 10 p.m. cutoff on liquor sales 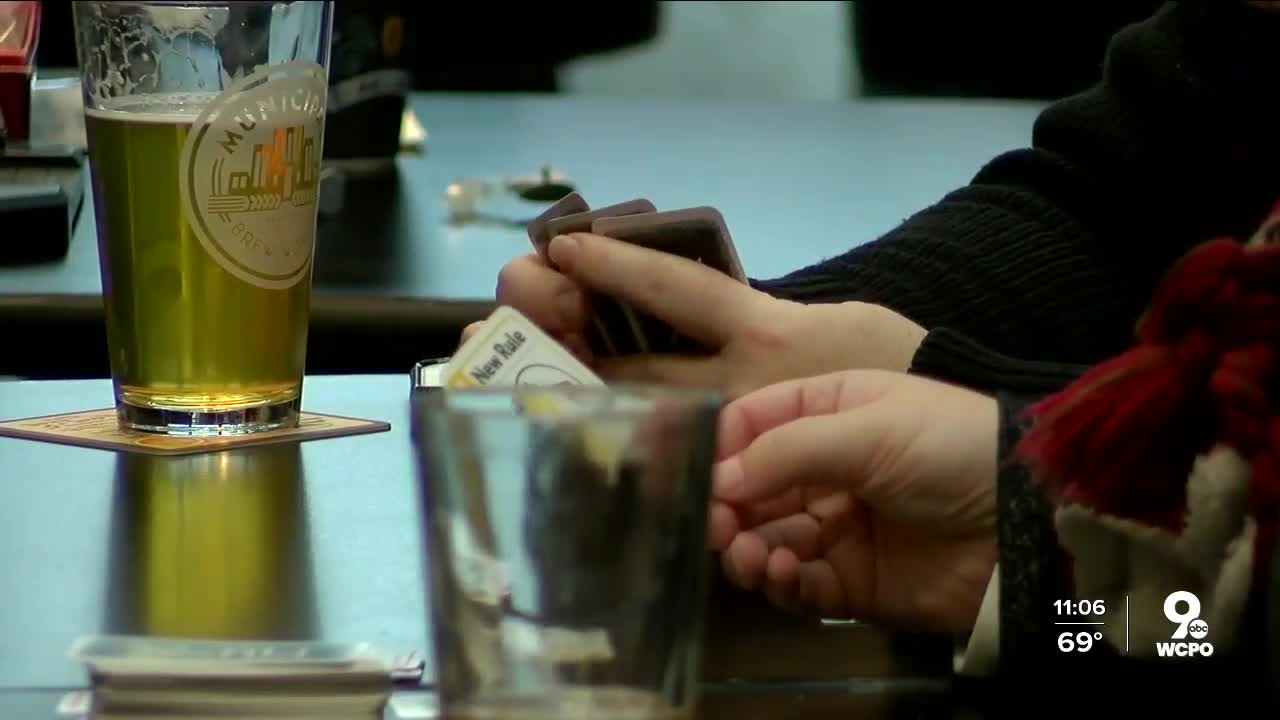 A Game Knight bar in Hamilton closed their doors for good on Sunday after owner D.J. Harper said Gov. Mike DeWine’s latest order for bars choked out any chance the business had of surviving the pandemic.

HAMILTON, Ohio — A Game Knight bar in Hamilton closed their doors for good on Sunday after owner D.J. Harper said Gov. Mike DeWine’s latest order for bars choked out any chance the business had of surviving the pandemic.

Harper, who took the reins back in November, said the unexpected coronavirus pandemic hit the board game parlor and bar hard.

Nine Ohio bar and restaurant owners echoed Harper’s complaints in a suit filed this week against the decision for the 10 p.m. cutoff on liquor sales. Among the plaintiffs with Cincinnati ties: 16-Bit Bar and Arcade and Mikey’s Late Night Slice.

“The Curfew and (sic) only serves to penalize and to harshly punish Plaintiffs, and those like them, in the operation of their businesses,” according to the motion, which requests a statewide injunction against the curfew.

In the filing, bars and restaurants claimed they expected to lose 90% of revenue after 10 p.m.

Still, a judge ruled Wednesday in favor of the governor’s decision. Harper said he would’ve rather gone through another shutdown.

“I would say that not closing down small businesses, but then telling the customers not to go out was an even greater disservice then actually forcing us to shut down,” he said.

He and his wife are expecting a baby in two months. Now, they’re turning to hopeful investors on a new future

“To have risen so quickly, and then fallen so hard. Like you said, in a way that’s outside of your control," he said. "This is a once in a century event. It just… sucks.”