Hamilton's A Game Knight is back – with new food and beer choices, live music and a mix of events

'The best food you can get for the price' 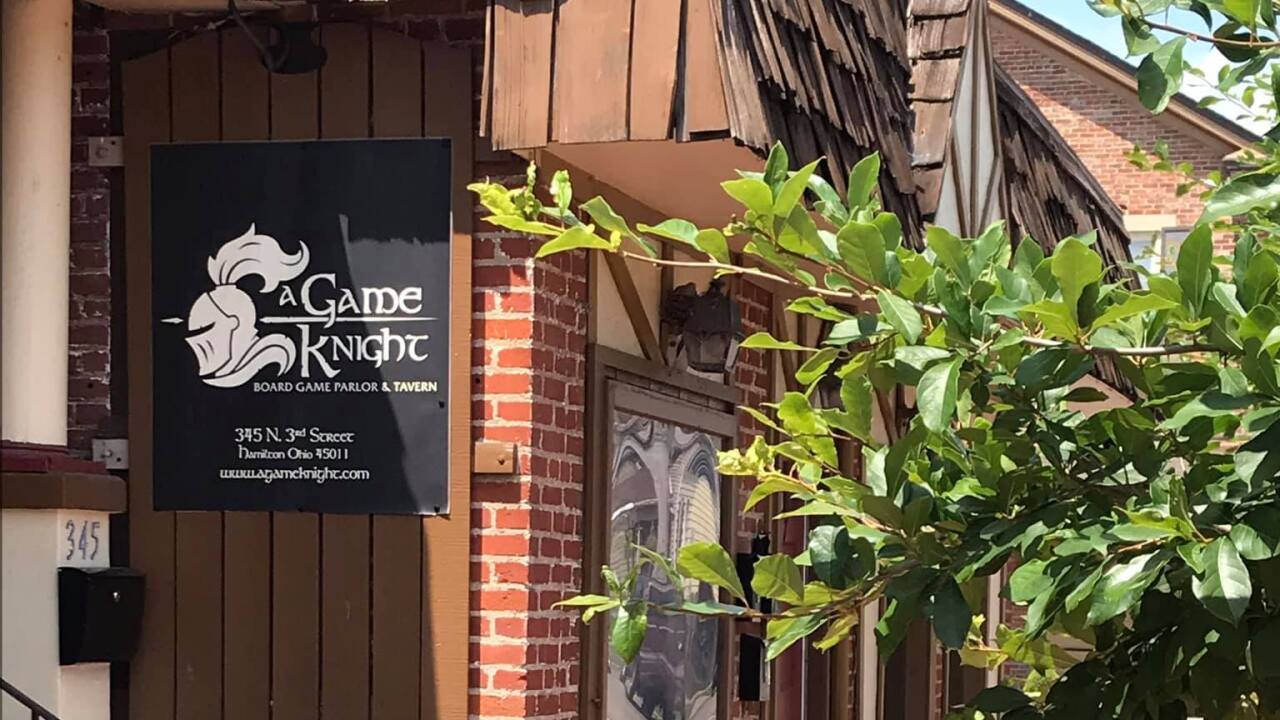 Provided
A Game Knight, in Hamilton, will reopen soon with new owners and a new focus. 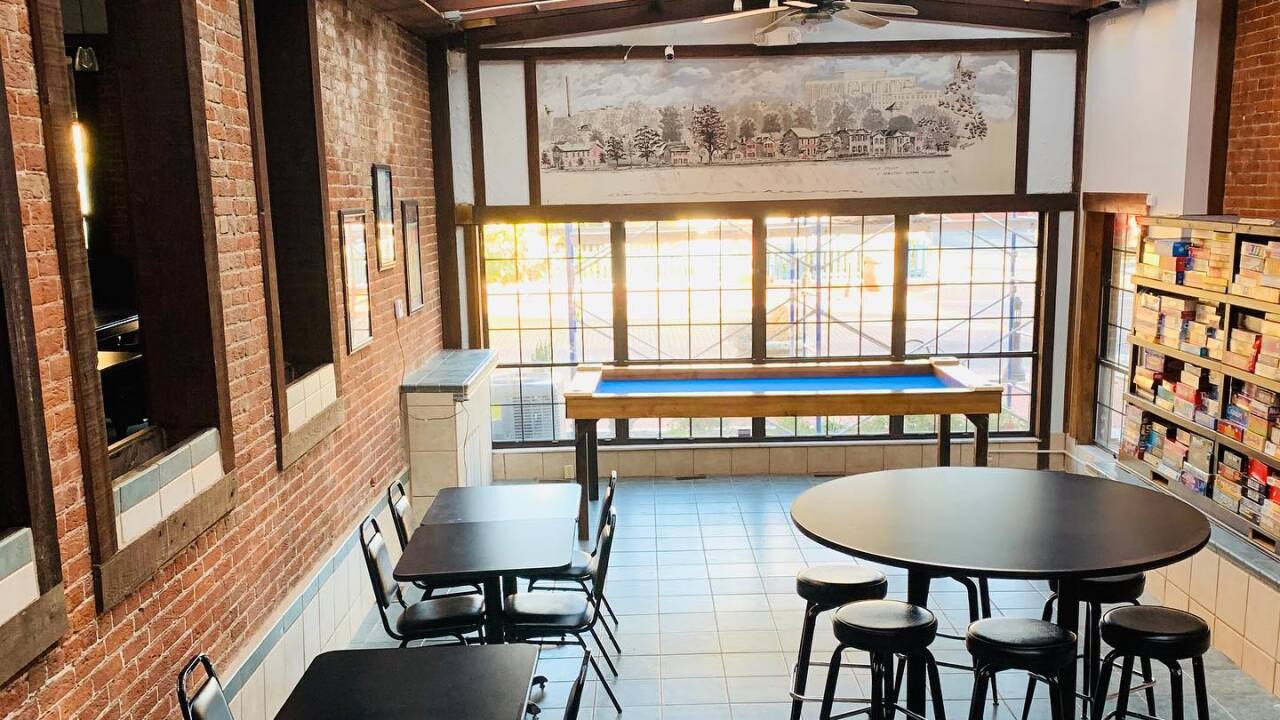 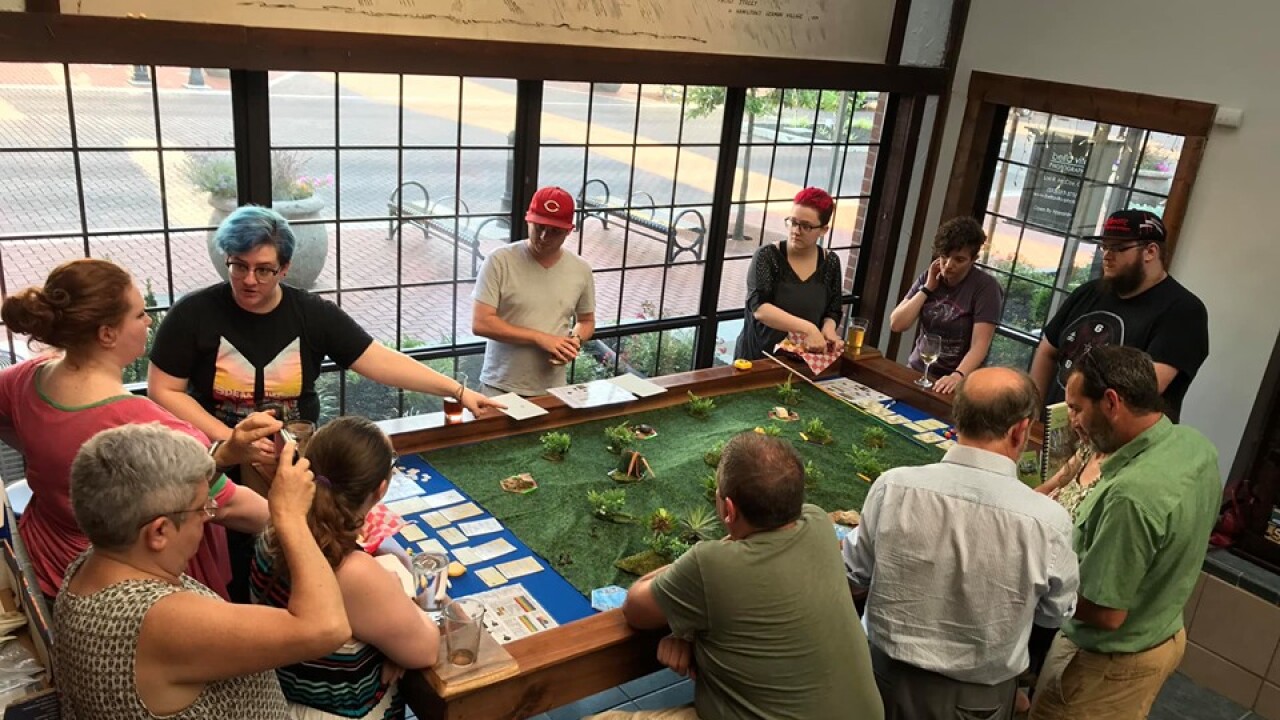 HAMILTON — The keys are in hand. The chef is hired. All that’s left is to officially reopen the doors.

After a brief hiatus, A Game Knight, Hamilton’s board game parlor at 345 N. Third St., is back.

Four locals are behind the effort to reboot the German Village bar, and they promise a renewed focus on entertainment and food.

Yes, the games will remain, but maybe in a slightly lesser role. Events, live music and more will take center stage, particularly at night.

“We’d like to stick to the original idea, but modify it a little bit to draw not just the game community but the community as a whole,” co-owner D.J. Harper said. “We want to create a more well-rounded experience.”

A Game Knight opened last November to much fanfare, but owner Bryan Brunner, another Hamilton native, closed after a nine-month run citing personal reasons. He had been actively pursuing a buyer.

Harper had patronized A Game Knight a few times and liked the demographics and the vibe. Both he and Jacob Eichhold had been pursuing the opportunity independently before they decided to join forces instead.

While Harper and his wife, Lindsey Harper, have years of experience in the food-service industry, Eichhold and fiancé Brittaney Cavin are well-versed in party and event planning.

It’s a first-time business venture for all.

“We complement each other really well,” Harper said.

As for the new menu, A Game Knight has tapped chef Kye Gilland to lead its kitchen. Gilland most recently worked at MOON Co-op in Oxford but also logged time with Son of a Preacher Man and Hangover Easy in Cincinnati. He describes his style as “soul food pub grub" and plans to offer food that is "unique and special and can't be found anywhere else in Hamilton."

“We want to center around bar food, but nice bar food – not frozen jalapeno poppers out of a bag dropped into the fryer,” Harper said. “We’re going to make as much of it fresh as we can, we’re going to source as much of it locally as we can. It will run a little higher than a standard lunch menu, but it’s going to be the best food you can get for the price.”

The bar will be expanded to include a full selection of liquor. A Game Knight has 20 beer taps available, and Harper said his team will offer a mix of domestics, imports and craft, including selections from Municipal Brew Works in Hamilton and Rivertown in Monroe.

The games remained in the transaction. There are now roughly 500, Harper said, ranging from Connect 4, Monopoly and chess, to Battleship, Catan, Trouble and Taboo.

“The building is kind of naturally separated into three different sections, so we’re taking advantage of that,” he said. “The stage area is a little more open. It has a small dance floor and mostly high tops, so people can stand around and enjoy the music. We have another area that’s much more loungy with leather couches and leather chairs. And then we have the gaming area.”

A Game Knight is still considered family friendly, but Harper plans to shift to ages 18 and up during bar hours. The specific time could vary based on that evening’s event.

He won’t have to wait long, at least, to test out his new plan. If all goes according to plan, A Game Knight could reopen this month.

“We’re excited,” he said. “The previous owner did a lot of the legwork. He did a really good job of building up this one particular community, and we really like what he started here. We just want to expand on that.”

To celebrate its new menu, A Game Knight will hold an exclusive pre-tasting event on Nov. 21. Country singer Kylie Miller will perform.

Only 35 tickets will be available; two will be raffled off on Facebook.