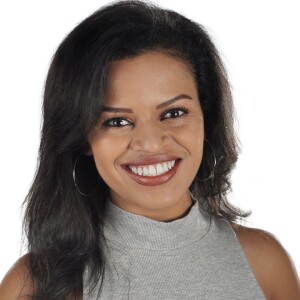 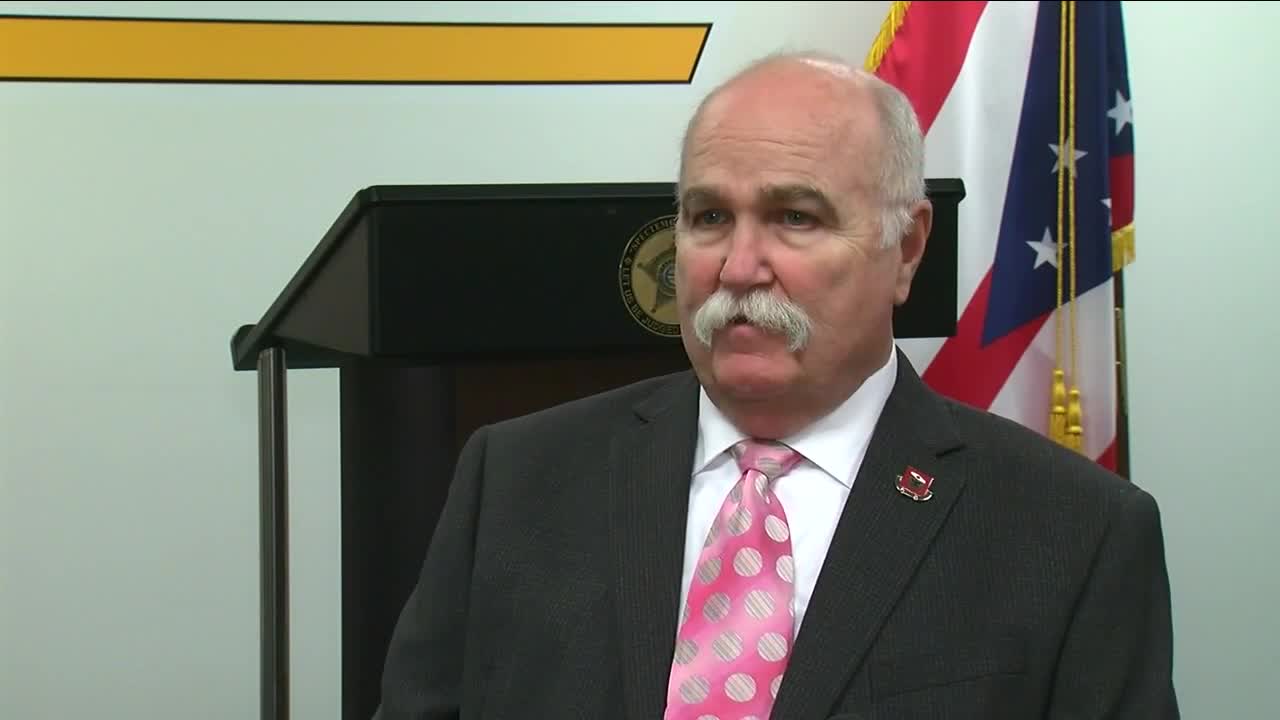 Health departments for the cities of Middletown and Hamilton agreed to disclose the addresses of confirmed COVID-19 patients to the Butler County Sheriff's Office Wednesday. That decision came hours after Butler County Sheriff Richard Jones threatened legal action to obtain that information

HAMILTON, Ohio — Health departments for the cities of Middletown and Hamilton agreed to disclose the addresses of confirmed COVID-19 patients to the Butler County Sheriff's Office Wednesday.

Jones said both cities were previously sharing that information but only recently stopped doing so. He said he's concerned for the safety of first responders.

"It’s the equivalent of sending them to a gunfight with a gun but you don’t get any bullets,” Jones said.

To properly "arm" first responders against COVID-19, Jones announced he'd file a court order Wednesday to force the two cities to share the information. He said city leaders told him that first responders should operate as if everyone they come into contact with has the virus.

“I already had one officer, in the beginning, that knocked on a door and we were not notified that that person had that virus or was quarantined," Jones said. "But that guy came to the door with a mask on.”

Middletown's health commissioner has previously said protecting the privacy of those patients was a matter of state law, but today both Hamilton and Middletown said they've updated a federal law that does allow them to share patient information.

“I want to be imminently clear that the city disclosed a previous test result to first responders," Middletown city manager Susan Cohen said in a statement. "However, the Butler County Sheriff’s Office had a reasonable concern they would not continue to get this information. We have resolved all of those concerns by communicating extensively today with each other, and with the appropriate legal counsel for each party.”

Butler County doesn't dispatch for the city of Middletown, but it does provide mutual aid, occasionally lending first responders to assist within the city.

“We’re all in this together but we gotta have the tools to be able to do that with,” Jones said.