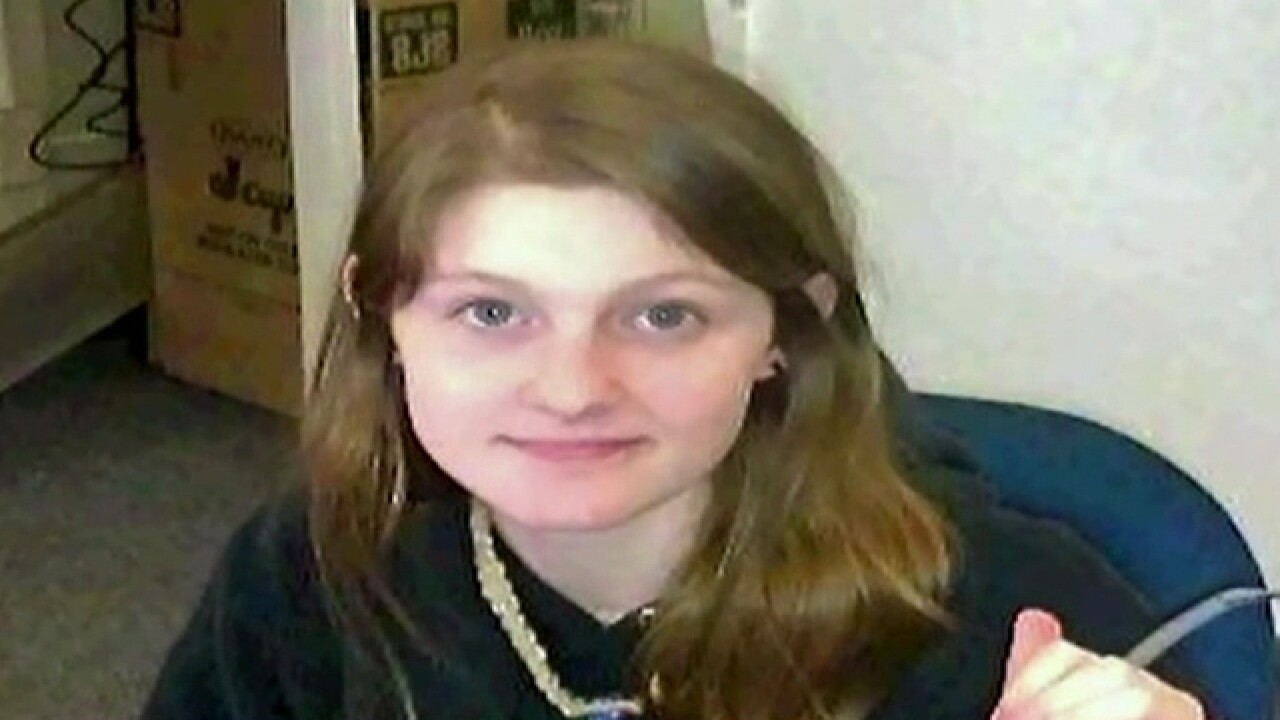 FAIRFIELD TOWNSHIP, Ohio — Friday, April 15, marked four years since Chelsea Johnson was found dead near a creek bed in Fairfield, and now, on the anniversary of her death, loved ones are still without answers.

Johnson’s mother, Vicky Fible, told WCPO the pain is still too great to bear, with her 15-year-old daughter’s killer still on the loose.

“I’m sad,” she said. “I’m really, really upset that nothing has been done. Four years, and I don’t know anything different since day one.”

It’s been a frustrating four years, to say the least.

Adding insult to injury, after joining forces with the Butler County Sheriff’s Office in 2014, Fairfield Police arrested a man — George Davis — in connection with her death, but a grand jury was unable to indict him with a charge related to the stab wounds that killed her.

Davis did serve a five-year prison sentence after being accused and convicted of attempting to exchange heroin for sex with Johnson, but he was never charged in connection with her death.

Now that Davis’ sentence is finished and he’s been released from jail, Fible said she doesn’t feel safe.

“I don’t want anybody to know where I live,” she said. “I want to keep it that way. It’s better safe than sorry.”

Fible and her family have asked that the Hamilton County Sheriff’s Office take over the investigation, but — as another year goes by — Fible and loved ones are preparing a memorial service for Saturday, April 16.

Fairfield PD and the Butler County Sheriff’s Office said they’re not letting up on the investigation, but for now, Fible has a simple message for her neighbors: “I know somebody out there knows something,” she said. “It’s been four years. Please come forward.