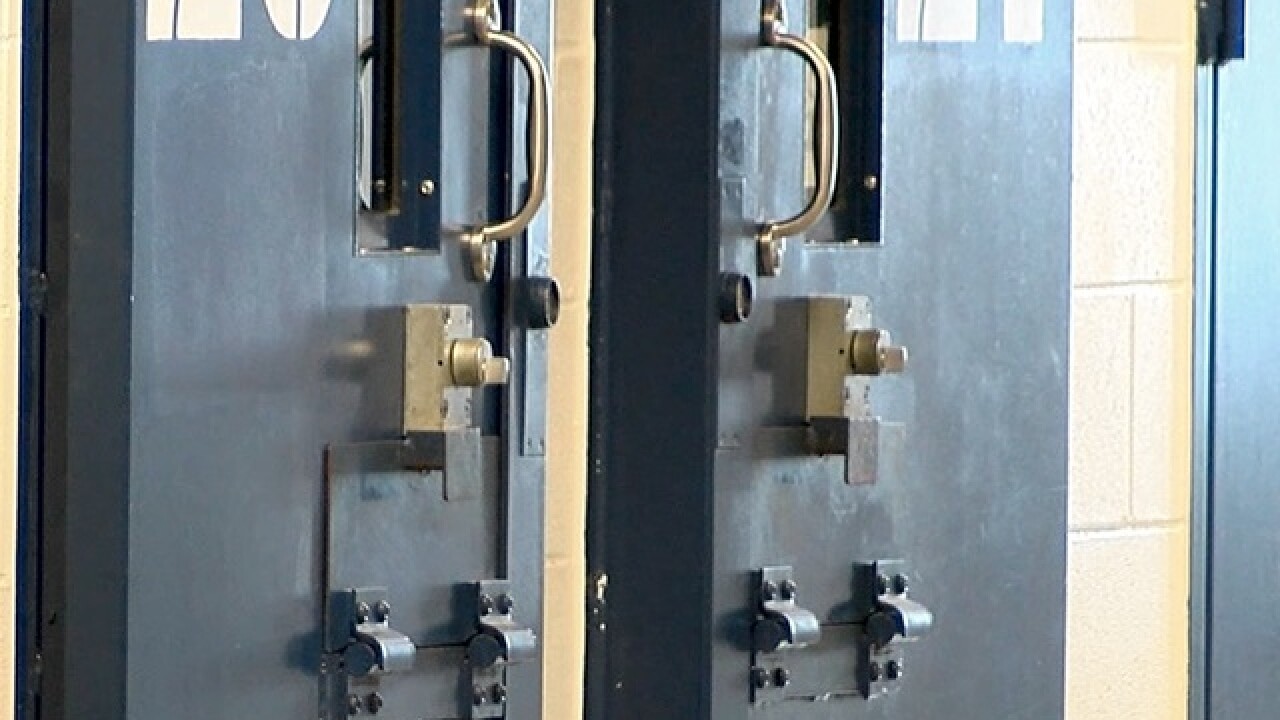 HAMILTON, Ohio -- Two inmates in the Butler County Jail have been diagnosed with hepatitis A, Sheriff Richard Jones announced Friday.

One of the inmates was hospitalized for abdominal pain and nausea Thursday, and then tested positive for the virus, authorities said in a news release. A second inmate was diagnosed a short time later after complaining of similar issues.

The sheriff, Hamilton City Health Department and Butler County Board of Health were vaccinating other inmates and staff as a precaution, authorities said.

The inmates are expected to make a full recovery.

The spread of hepatitis A can be prevented with a vaccine and with thorough hand washing, according to area health officials. Symptoms include abdominal pain, low-grade fever and a loss of appetite.

A food worker at a Clermont County Taco Bell was also recently diagnosed with hepatitis A, prompting a warning from health officials there. In Northern Kentucky, warnings were issued after workers at several restaurants also tested positive.