Couple had to warn 240 guests to get vaccine 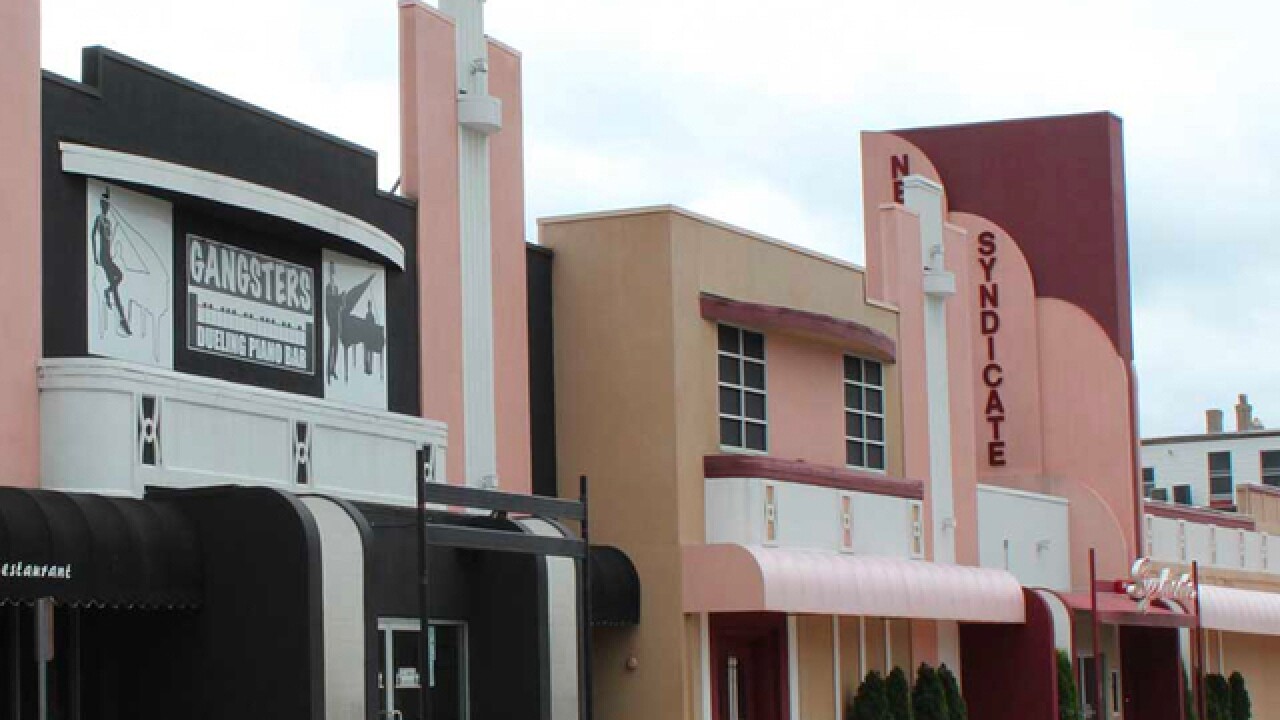 NEWPORT, Ky. -- A newlywed couple filed a class action complaint against the Newport Syndicate after they allege their entire wedding was exposed to hepatitis A.

Jeff and Kameron Slavey held their wedding reception with 240 guests at the Syndicate on Aug. 3. The party racked up a bill of more than $13,000, according to the lawsuit, which was filed in Campbell County circuit court Wednesday.

But on Aug. 15, the Northern Kentucky Health Department alerted the newlyweds that they needed to inform all their guests that they may have been exposed to hepatitis A, and they they should get vaccinated immediately.

Health officials declared an outbreak of hepatitis A in Northern Kentucky on Aug. 15, saying there had been 56 cases of the virus, including an employee at the Newport Syndicate. NKY health officials warned that the employee was handling food at the venue from July 25 to Aug. 11.

The Aug. 15 warning gave the couple just 48 hours to notify all of their guests within the two-week incubation window for hepatitis A, according to the lawsuit.

The potential exposure to the virus created "fear, stress and trauma" for the couple and their guests, the lawsuit alleges. Even worse, Kameron Slavery and some of the wedding guests were pregnant on the day of the wedding. Their fear was even greater, according to the lawsuit.

The employee in question is "completely fine," Rutkowski said.

The lawsuit alleges the Newport Syndicate breached its duty to maintain a safe eating environment by employing a person with hepatitis A, and that the venue was negligent by serving food that may not have been safe to eat.

After the employee was diagnosed, the Newport Syndicate disinfected all surfaces which may have been contaminated and advised its employees to get vaccinated. Hygiene practices were also reinforced.

"We went immediately into full force action ... We still wanted to make sure all guests that come into this building feel safe, and we've done everything we can do," Rutkowski previously told WCPO.

It is uncommon to contract hepatitis A from a restaurant employee, according to health officials. They still advised anyone who ate at the Syndicate from July 25 to Aug. 11 to get vaccinated, and to always wash their hands thoroughly after using the bathroom and before preparing food.